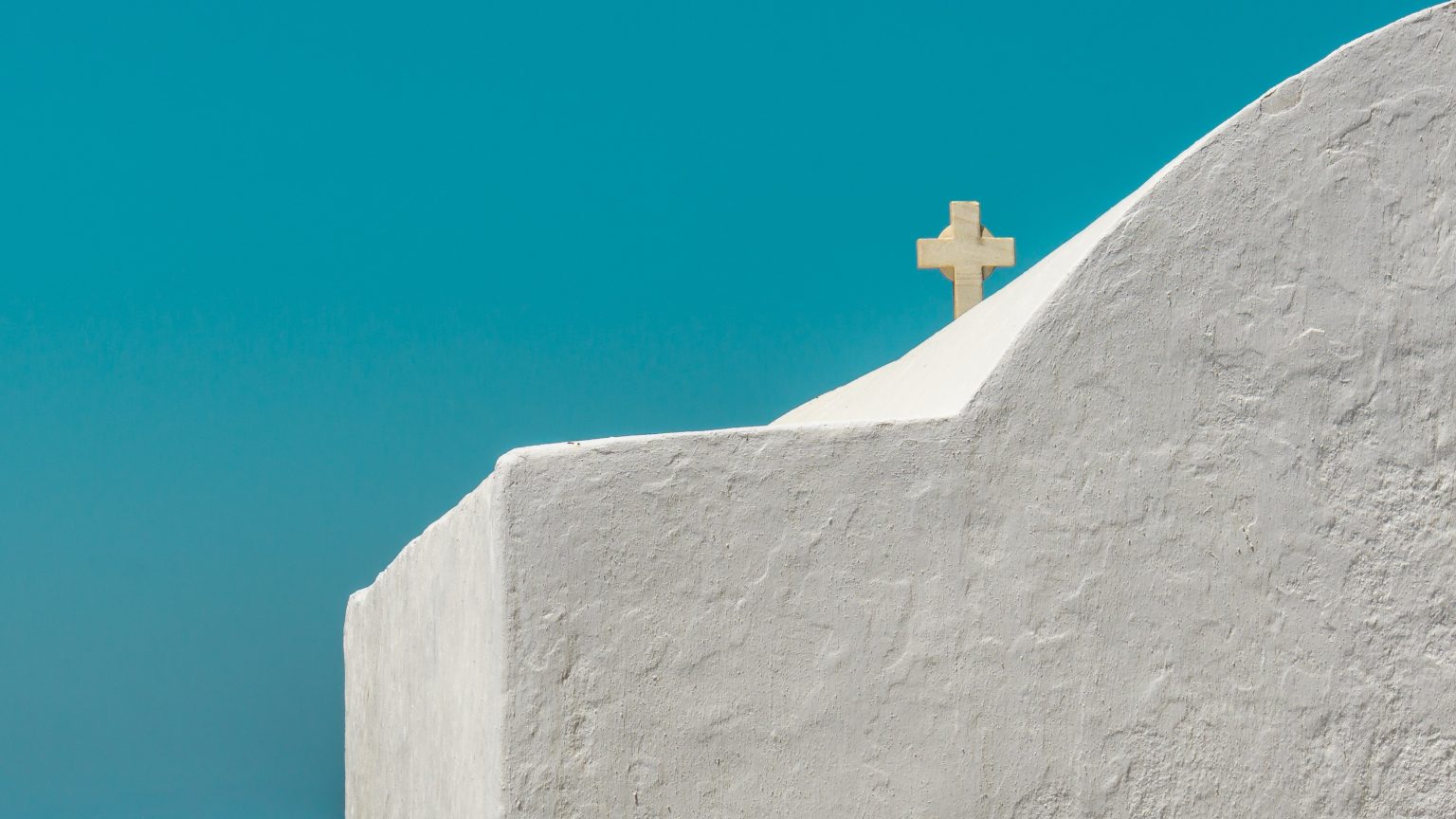 On Saturday, the Ecumenical Patriarch Bartholomew arrived in Kavala for an official visit.

The Ecumenical Patriarch is accompanied on his visit to Thassos and Kavala by Archbishop of Athens Hieronymos and Metropolitan of Kyiv and All Ukraine Epiphanios.

Mr. Apostolos, Metropolitan of Geron Derko, was appointed as the Patriarchal Commissioner, and escorted His Holiness from the City’s airport.

In the morning, the Ecumenical Patriarch arrived at Chrysoupoli Kavala’s airport “M. Alexandros.”

The relevant Metropolitan Stefanos of Philippi greeted him and his entourage, while the Government was represented by Minister of Defence Nikos Panagiotopoulos.

The highly symbolic pilgrimage will take place from Saturday to September 6 and will commemorate the Church of the Saints of Thassos’ first official celebration.

Christianity Kavala religion
Previous ArticleThe Blood Tiered Eyes Of Kavala
Next Article Ecumenical Patriarch: We Would Have To Invent The Patriarchate If It Did Not Exist