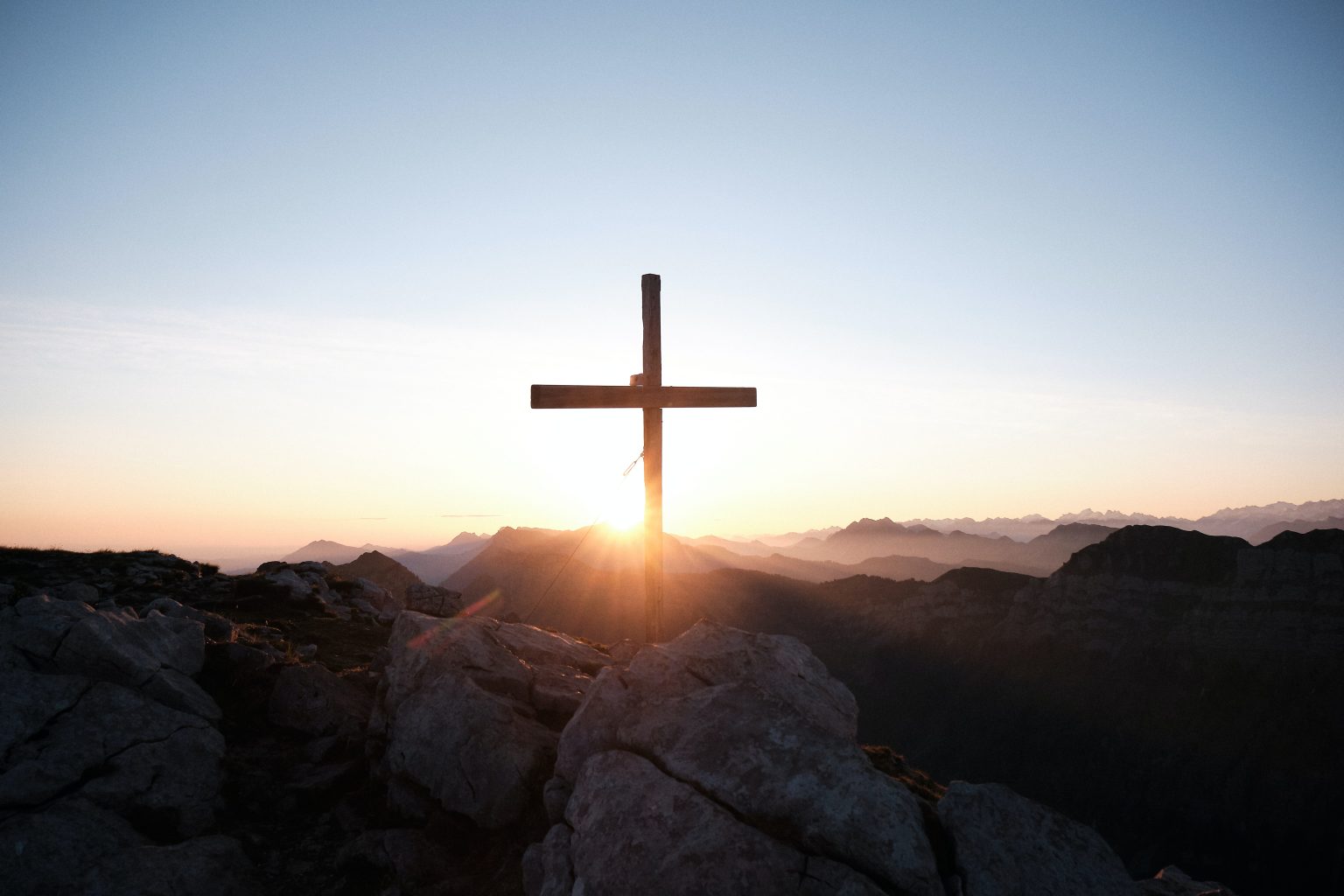 Ecumenical Patriarch: We Would Have To Invent The Patriarchate If It Did Not Exist

On Tuesday morning, September 6, Ecumenical Patriarch Bartholomew and Metropolitan Epifaniy of Kyiv and All Ukraine were warmly welcomed by the Sub-regional administration and the Chamber of Kavala, respectively, at the Kavala Archaeological Museum.

The Primate of the Orthodox Church’s second day in the area included a visit to the Deputy Regional Governor of Kavala, Alexis Politis, as well as a presence at a Kavala Chamber of Commerce event at the Archaeological Museum.

Ecumenical Patriarch Bartholomew arrived at the Kavala Headquarters at 10 a.m., where he was greeted by Alexis Politis and escorted to his office, with the Patriarch expressing his admiration for the site, describing it as imposing.

The event, which included the presentation of a painting depicting the city’s aqueduct to the Ecumenical Patriarch, was attended by MPs Yannis Paschalidis and Makarios Lazaridis, the Deputy Regional Governor of Development Kostis Simitsis, Thassos Mayor Lefteris Kyriakidis, Regional Councillor Archelaos Granas, and the Director of the Hospital of Kavala Dinos Klitsiot

Following that, the Patriarch and his entourage visited the Archaeological Museum, where they were greeted by Markos Debas, President of the Chamber of Kavala. There is an exhibition of icons and relics in the beautiful venue of the Museum, and the relics of the Holy Metropolis “Filippisia Christoupolis” were digitally presented.

Metropolitan Debas emphasized in his speech that the Patriarch has been an honorary member of the Chamber of Kavala for 11 years and that his presence in Kavala benefits, among other things, religious tourism. In his address to Metropolitan Epifaniy of Kyiv, he emphasized that Kavala has welcomed Ukrainian refugees.

The Chamber then exchanged gifts, which included ceramic works (platters made by the artist himself) by Giorgos Karakitsos.

Ecumenical Patriarch Bartholomew: The Patriarchate passes through many traps where it is based! Word to the wise…

“The Patriarchate passes through many traps where it is based.” Word to the wise… That is why we need everyone’s love,” the Orthodox Church’s Primate said meaningfully, among other things, with everyone in the room fully understanding what he said!

“I remember what the professor and academic Metropolitan of Pergamon, John, the best theologian of Christianity as the Pope characterized him, said, that the Ecumenical Patriarchate is an irreplaceable institution that, if we did not have it, we had to invent it, we had to create it,” he said, referring to the role and value of the Patriarchate in the Orthodox Church. He concluded by saying that he is pleased with the gathering of clergy and elected officials at the same table because their goal is “the ministry of the people of God.”