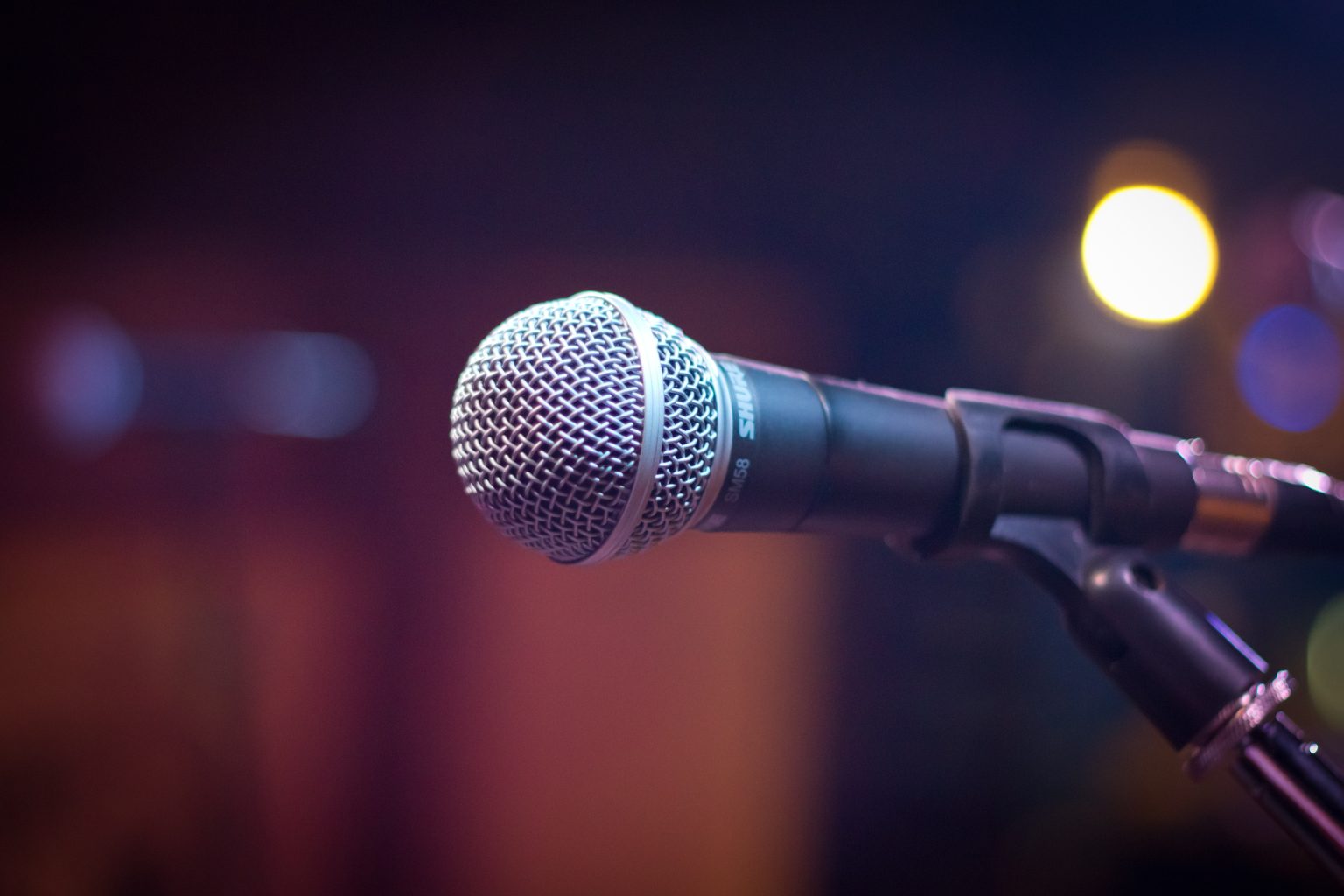 Vassilis Karras Is In Melbourne For Three Unforgettable Shows

Vassilis Karras, known for big hits like “Den Pao Pouthena,” “Gyrise,” and “Tilefonise Mou,” is returning to Australia for three concerts in Melbourne.

Karras, who is originally from Kavala, began his professional career in Thessaloniki. He has had enormous success over the years, with gold and platinum records.

Karras has a large following not only in Greece, but among Greeks all over the world. He is not only a singer, but also a lyricist, having written songs for a number of Greek singers.

He has also performed duets with singers such as Tolis Voskopoulos, Kaiti Garbi, Despina Vandi, and Angela Dimitriou, as well as some of Greece’s greatest composers and lyricists such as George Theofanous, Phoebus, Christos Dantis, and many others.