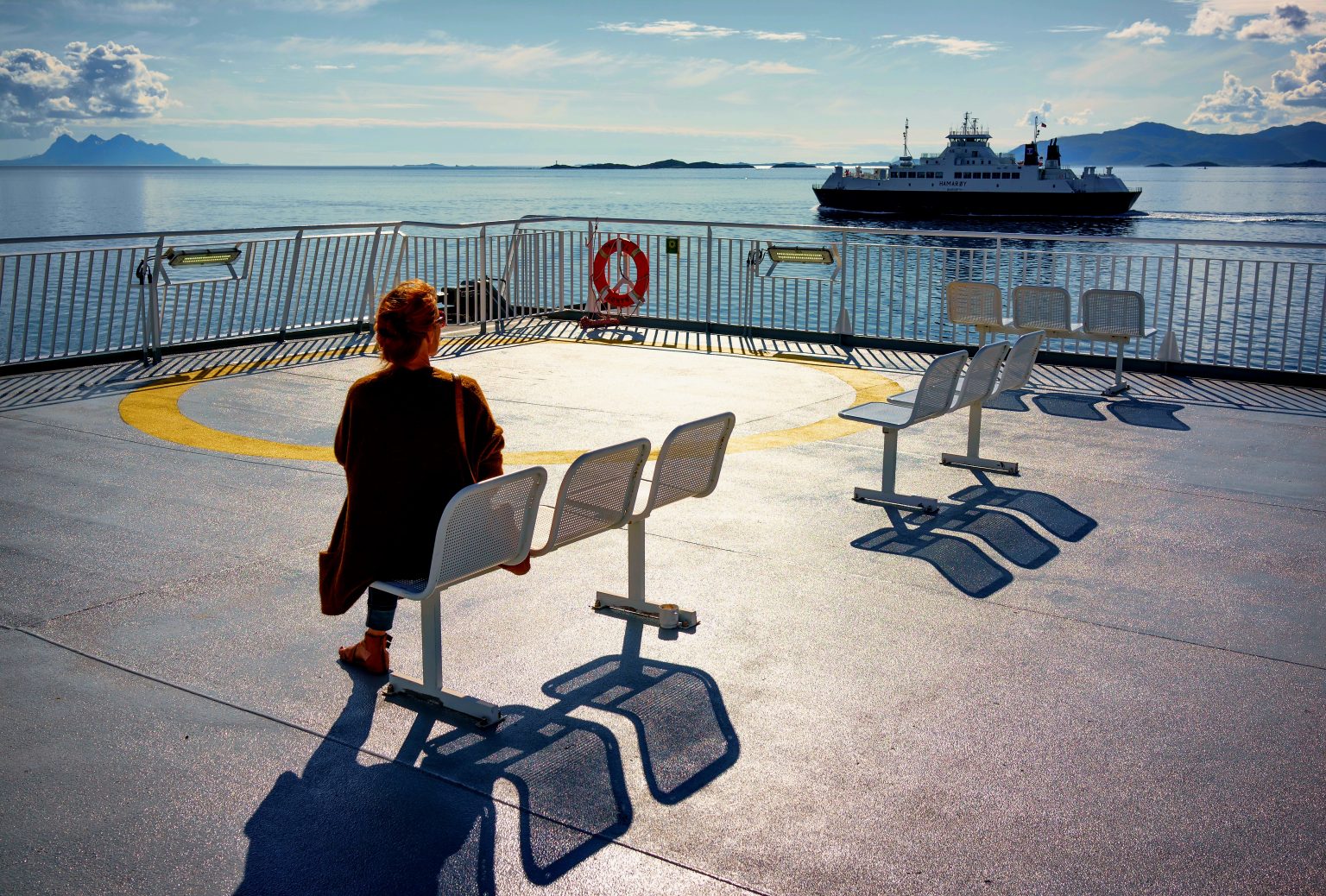 After a two-and-a-half-year ban on ferry travel between Turkey and Greece, ships began crossing the sea again this spring, an encouraging sign for Greek tourism.

In March and April, 30,000 people arrived from Turkish ports on the islands of the Eastern Aegean and the Dodecanese, and it is expected that up to 1,000 passengers per day will arrive during the summer months.

Because the majority of ferry companies operating these routes are Turkish, the ban had little impact on Greek shipping, but local economies on the islands were. During the pandemic, some of these islands experienced a loss of income due to a lack of tourists arriving from Turkey, particularly during the off-season.

Rhodes, Kos, Patmos, Samos, Chios, Lemnos, and Lesvos, as well as Kavala, are the main destinations. Many visitors visit the islands for a one- or two-day trip while on vacation in Turkey, while others use the ferry connections for long-distance trips to other islands, the mainland, and other European countries. Ferry services are also used by Greeks who travel to Turkey for day trips, according to Yusuf Öztürk, a representative of the Turkish Maritime Chamber in Izmir, in an interview with Turkish newspaper Hurriyet.

Furthermore, the lifting of the ban was welcome news for cruise lines, which can now sell routes that include stops in both Turkish and Greek ports. According to the most recent official figures, Turkish ports welcomed 54 cruise ships this year, the majority of which visited Greek islands, carrying nearly 35,000 passengers between January and April.