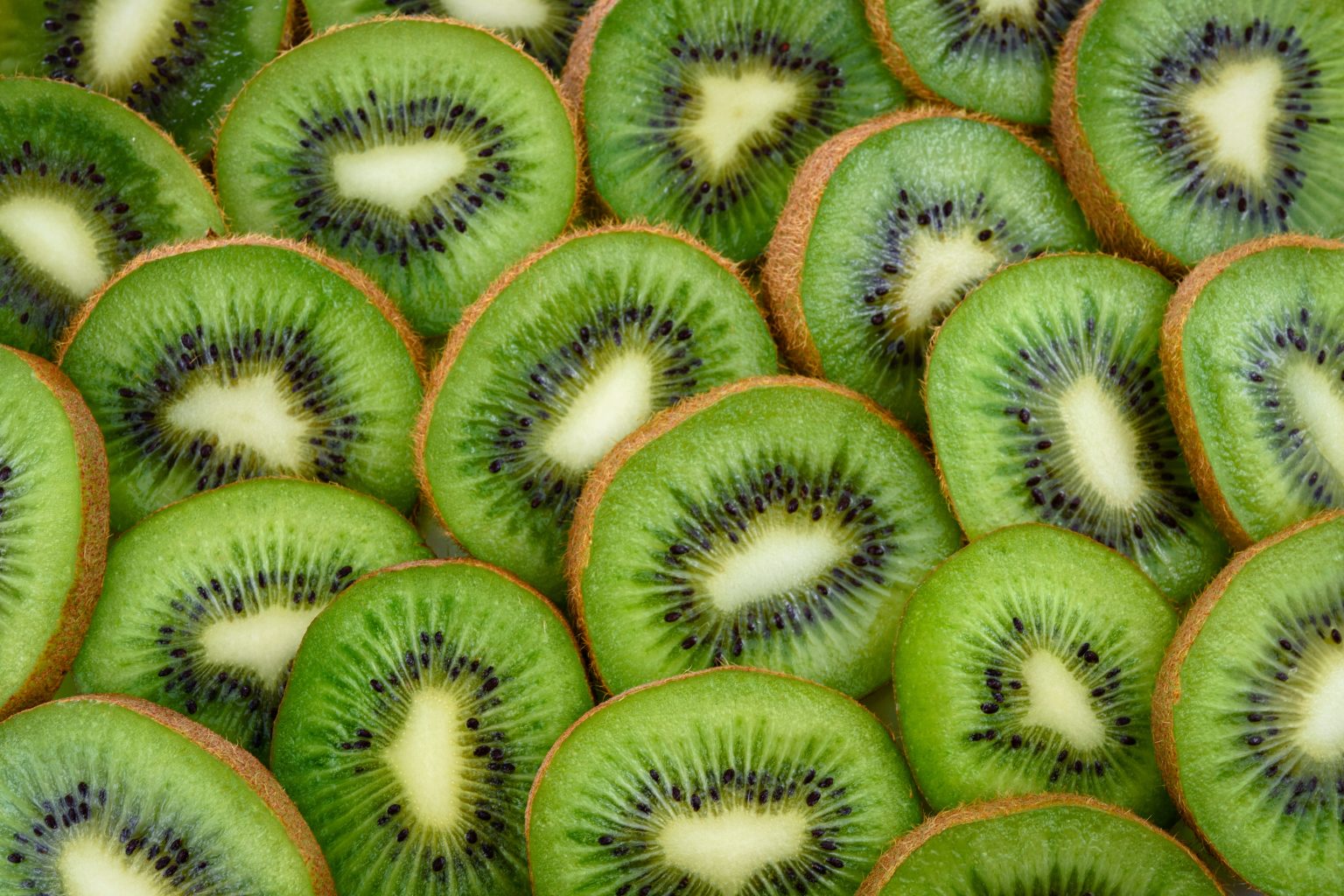 The Charming Taste Of Europe In Canada

“The Charming Taste of Europe” is pleased to announce that it will host an exclusive press trip to discover the delicious kiwis from Kavala and cherries from Rachi Pieria in Greece throughout early June.

Coming out of Northern Greece, the production of cherries in the country is ranked 10th in the world. In particular, the regions of Pella, Imathia and Piera are the most prominent fruit producing regions throughout Greece. Established in 1987, the The Agricultural Cooperative of Rachi Pierias, “Agios Loulas”, has a cherry grove of 200 hectares and 250 participating members. Throughout the trip, participants have the opportunity to speak with the producing organization “O Agios Loukas” about production methods, the cherries themselves and the market. In addition, participants will have the opportunity to visit the cherry fields.

Arriving in Europe during the 19th century and cultivating themself is Greece in the early 1980’s is the kiwi. During the past twenty years kiwi production throughout Greece has grown exponentially, in fact, it has become a national product specifically in Kavala, an area positioned on the northern coast of Greece. Here the production of the kiwi fruit is approximately 50,000 tons, 10,000 of which are produced by Kavala Coop. During the press trip, participants will have the opportunity to visit  “Kavala Coop” cooperative, where they will see the kiwi fields, facilities and speak with the producing organization about the product. Following, participants will be able to explore the city of Kavala as a whole.

Started in 2021, The Charming Taste of Europe is a three-year campaign promoted by the Union of Agricultural Cooperatives of Kavala (Kavala Coop), The Agricultural Cooperative of Rachi Pieria (“Agios Loukas”), the Vini d’ Abruzzo consortium and the Union of Sweet Bordeaux Wines,  co-financed by the European Union. This campaign focuses on raising awareness of these high-quality products in the American and Canadian market.

The Charming Taste of Europe aims to educate participants on the beautiful and enchanting jewels of Europe through a hands-on experience of two of the exceptional agricultural products of the country.

About the Charming Taste of Europe:

Europe, a place with timeless charm, is the birthplace of some of the highest-quality products in the world. The Charming Taste of Europe is a special project that introduces exquisite specialties to the United States and Canada, such as Italian and French wines, and fresh fruits from Greece, that showcase Europe’s charm, beauty, culture, history, art, heritage and unmistakable tastes.

The mission of the Charming Taste of Europe, co-funded by the European Union, is to increase awareness of the merits and quality standards of select European wines and fresh fruits with promotional activities in the competitive markets of the U.S. and Canada. The Charming Taste of Europe is promoted by the Consortium for the Protection of Wines of Abruzzo, the Union of Agricultural Cooperatives of Kavala (Kavala COOP), the Agricultural Cooperative of Rachi Pieria “Agios Loukas” and the Union of Sweet Bordeaux Wines. These European agricultural products, famous around the world for their outstanding qualities, will continue to be promoted with initiatives and events for consumers, journalists and trade professionals. For more information visit here.