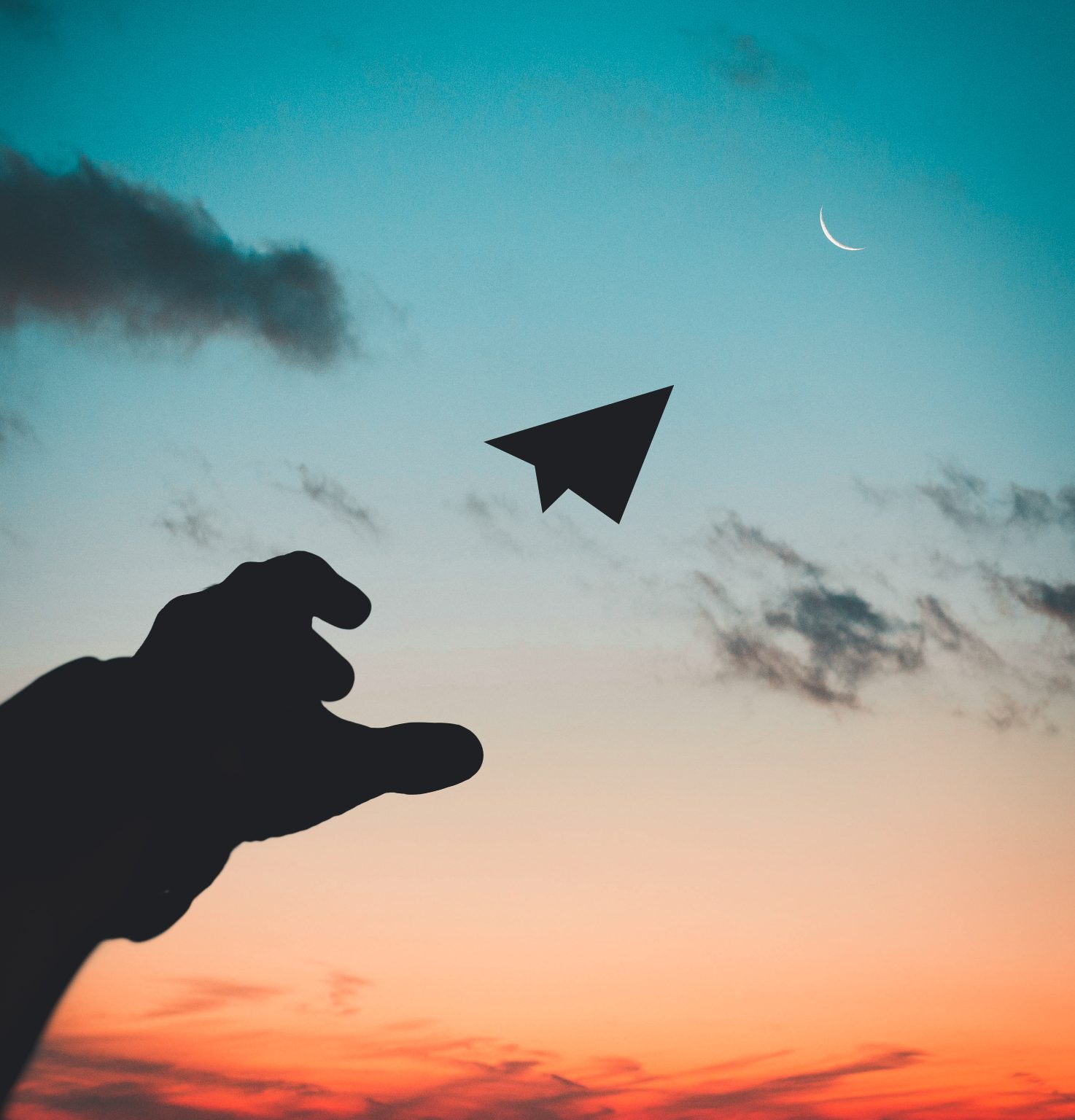 Americans interested in visiting Greek destinations this summer can now do so on 63 direct flights from the United States to Greece per week, according to Tourism Minister Vassilis Kikilias, citing increased demand.

“Tourism is, rightly so, the country’s great economic power,” Kikilias said, adding that the ministry anticipates significant tourism revenue in 2022.

The United States is a key source market for Greece this year, with nine direct flights per day or 63 per week, and talks are underway to introduce direct flights to Thessaloniki at some point, he said.

Kikilias reaffirmed the ministry’s tourism strategy, which focuses on extending the tourism season, introducing new destinations, and diversifying product offerings. In this regard, Greece began its tourism season earlier this year and intends to keep it going for a longer period of time.

Kikilias stated that the goal is to generate revenue for all of the country’s regions while also boosting the national economy.

According to the minister, road tourism in Northern Greece has increased by 180 percent, and cruise arrivals at the port of Piraeus have increased by 130 percent. Travel receipts for Athens increased by 306 percent to 273 million euros in January-February compared to the same period in 2021, and Greek destinations were fully booked during the Easter and May Day holidays.

At the same time, Greece is a popular destination for visitors from France, the United Kingdom, Scandinavia, and Australia, according to him.

“We anticipate strong flows from Australia after two years as well.” We also have two direct flights from Canada, and Israel is proving to be an important partner in the tourism sector, in addition to security, know-how, digitization, and defense,” he said.

“This week, I will be in Serbia, continuing the ministry’s door-to-door strategy to fill any gaps created by the admittedly small percentage of Russian visitors we expected in Northern Greece,” he said (prior to the Russia-Ukraine war).