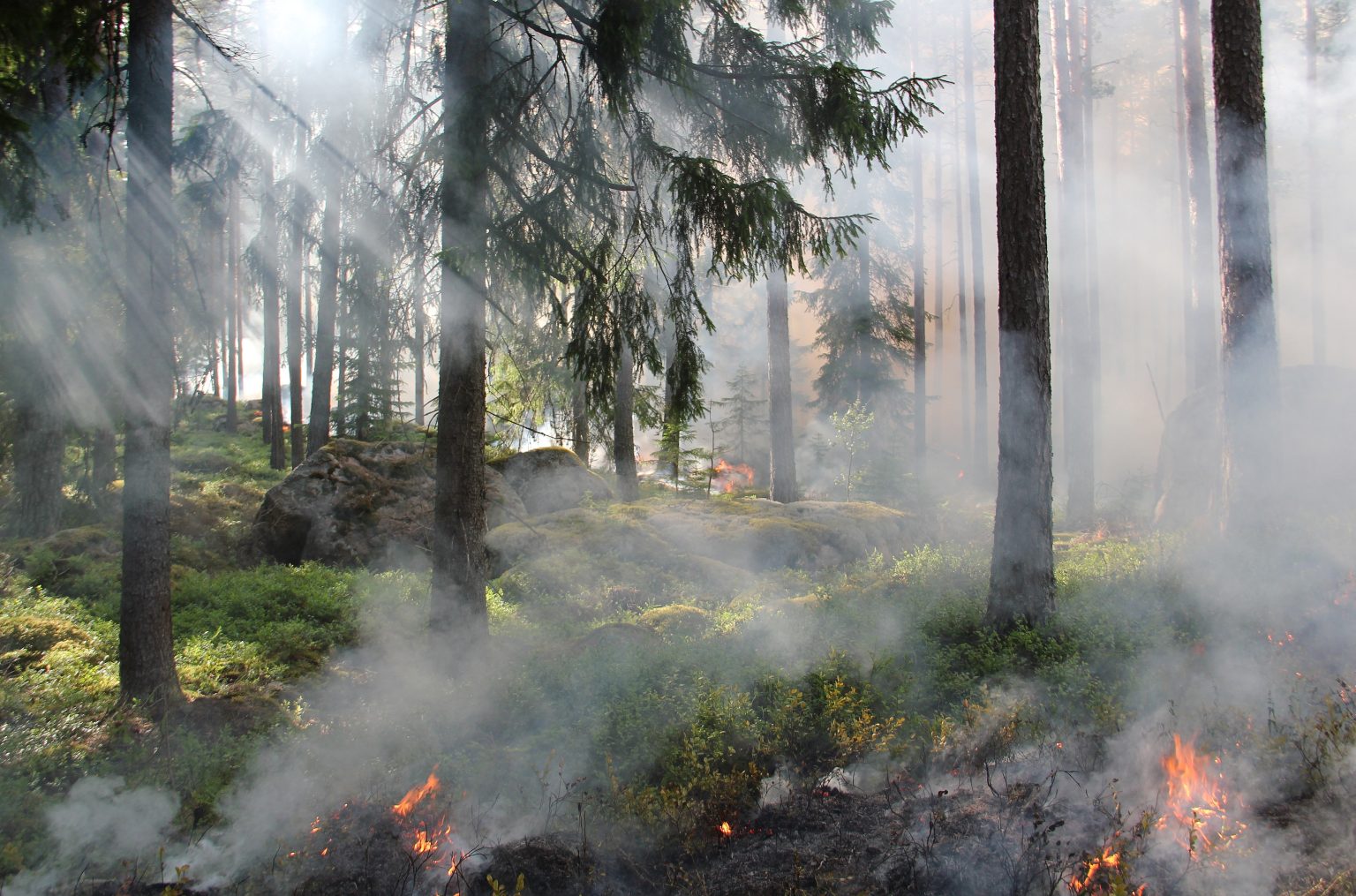 Authorities said Friday morning that a fire that raged in a mountainous region of Kavala, northern Greece, on Thursday night had been extinguished.

According to reports, the fire started on Thursday afternoon near the villages of Limnia and Vounohori and quickly spread due to strong winds.

To put out the fire, 130 firefighters, 30 fire engines, and two planes were deployed throughout the night.

According to initial reports, the fire destroyed mountain stables that housed sheep and goats.