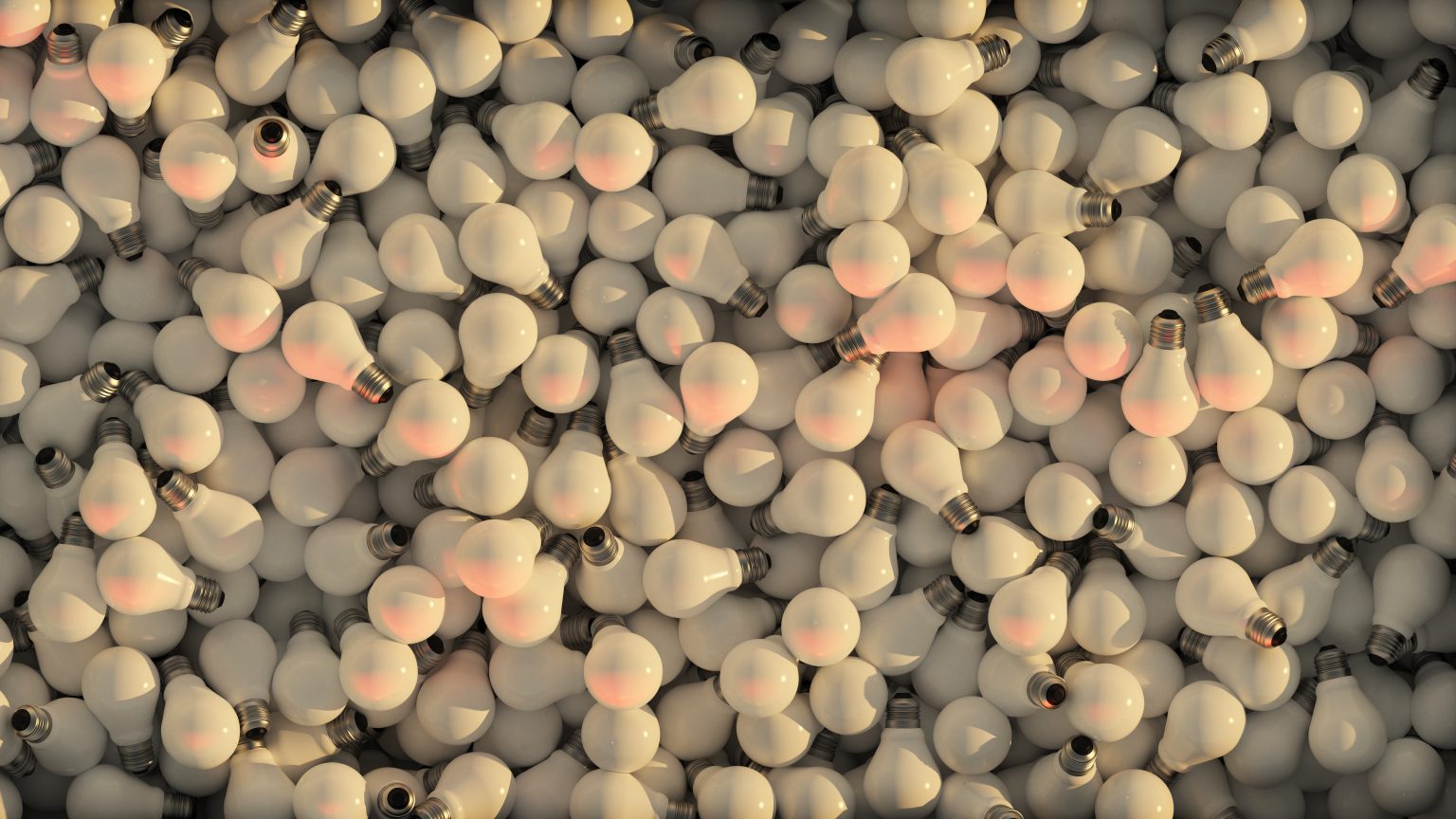 Fraport Strikes Back, Claims They Found 12,000 Burned Out Bulbs In 14 Regional Airports

Apparently the Greek Civil Aviation Authority had left the 14 regional airports in the darkness. Therefore, when the German-Greek consortium FRAPORT took over last April, they found a total of 12,000 burned out bulbs in the fourteen regional airports. Fraport claims come just two weeks after the Greek Transportation Minister accused the German-Greek consortium of delays in the the planned investment.

CEO of FRAPORT Hellas, Alexandre Zinnel, raised these accusation during a speech at a recent conference organized by the Commercial and Industrial Chamber of Athens.

According to information from capital.gr,  from April to September 21st the FRAPORT performed a total of 7,765 work, of which approximately 2,900 were corrective interventions, 4,650 were preventive, while some 200 were minor restoration works.

So far the Civil Aviation Authority has approved the master plan for seven of the 14 regional airports in Chania, Kealonia, Rhodes, Aktio, Mytilene, Zakynthos and Kavala, while it is expected to give the green light for the remaining seven airports in short time.

Small-scale upgrading works are expected to start by the end of October, in November the projects will be in full development.

According to the concession contract,  the contractor is expected to complete the 48-month work, with projects of a budget of 400 million euros that will be carried out by the technical company Intrakat.

At the same time, Fraport calls for the provision of the concession agreement regarding the status condition of the airports.

The contract stipulates that the contractor should be compensated if airport infrastructure, as fixed assets, at the time of  take over was worse than when the tender offer was submitted.

The case is expected to be negotiated  – via the legal way – between the Civil Aviation Authority and the FRAPORT, capital.gr notes.

On Sept 12th, Greece’s Transportation and Infrastructure Minister Christos Spirtzis criticized the German-Greek consortium Fraport Hellas saying:“Fraport does not operate the airports better than the Civil Aviation, we have problems even with the cleanness in the toilets,” Spirtzis said in an interview with Athens News Agency ANA.

“The Fraport consortium has not proceeded with the planned investments, we have even problems with the toilets cleanness which in many airports is worse than we used to see in the past,” the minister said.

I suppose, these mutual accusation have to do with the extra compensation the consortium aims to receive thus reducing the investment cost.

I see trouble on the way of another investment in Greece. The crucial question is: are investors and their demands to blame or  …the Greeks?

Also hypothetically speaking, if one counts the burned out bulbs in a horizon of 20 or 30 years, the annual loss is much smaller.

A somebody noted on social media: “Let’s hope they counted the 14 regional airports right and not one is missing otherwise we’ll be in trouble.”