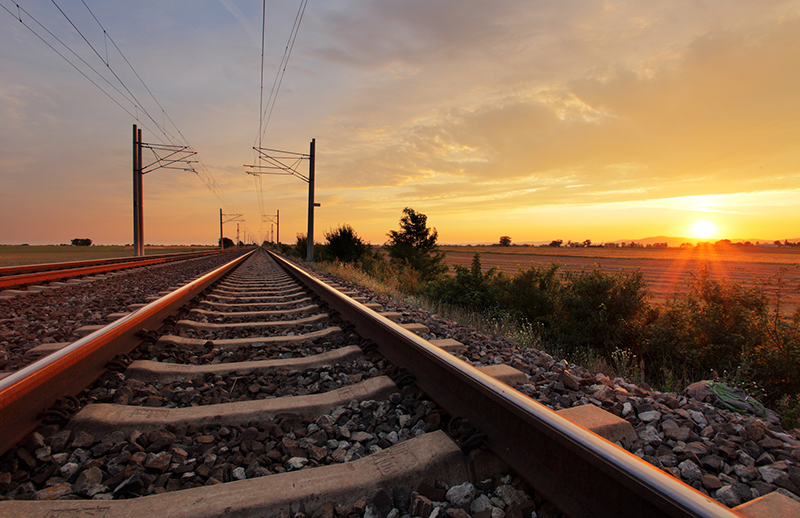 A memorandum between Bulgaria and Greece for a new railway connection between the two countries will be signed on 6 September in Kavala, Greece.

The new rail will be connecting the Greek ports of Thessaloniki, Kavala and Alexandroupolis and the Bulgarian ports of Burgas and Varna on the Black Sea, and Ruse on the Dunabe River.

The project includes the construction of a double-track electrified railway featuring an integrated European Rail Traffic Management System (ERTMS), the Bulgarian government said in a statement after approving the draft MoU at a weekly meeting.

The document, to be signed by the transport ministers of Greece and Bulgaria in the Greek city of Kavala on Wednesday, defines the preparatory works for the project and the joint management of the transport corridor by Bulgaria and Greece.

The project, which will attract both EU and international funding, aims to combine road, rail, river and sea transport by linking by rail the Greek cities of Thessaloniki, Kavala and Alexandroupolis to Burgas, Varna and Ruse in Bulgaria.