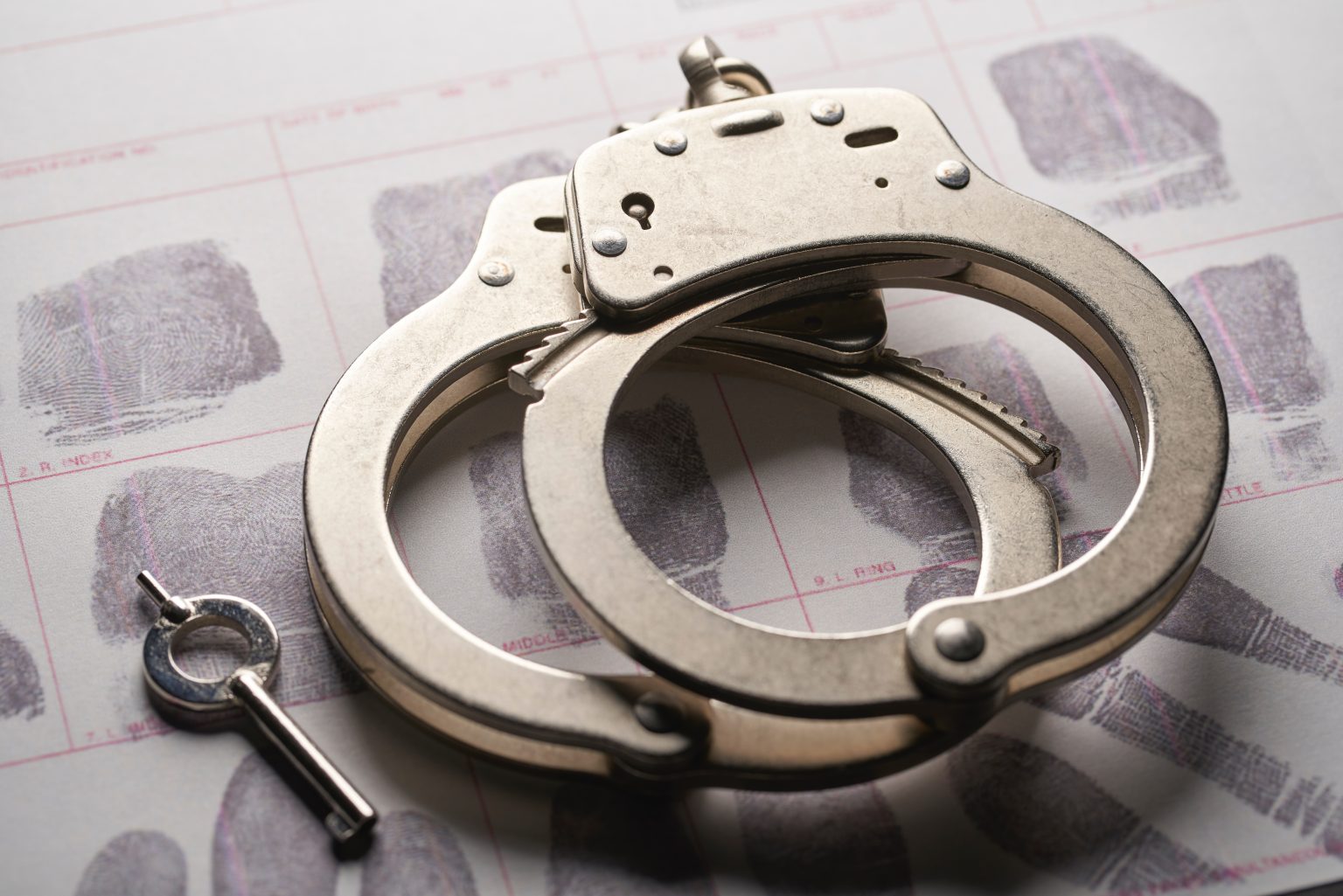 A foreign smuggler was arrested at noon on Tuesday, August 30, 2022, on the Egnatia Road Kavala – Thessaloniki, by police officers of the Kavala Immigration Management Department, who was transporting illegal immigrants into the country.

In more detail, the police officers arrested the perpetrator, because they found him driving an ICHE car without a driver’s license and illegally transporting four (4) illegal immigrants to the interior.

The vehicle was impounded.

The arrested person will be taken to the District Attorney of Kavala, while the preliminary investigation is conducted by the Kavala Immigration Management Department.