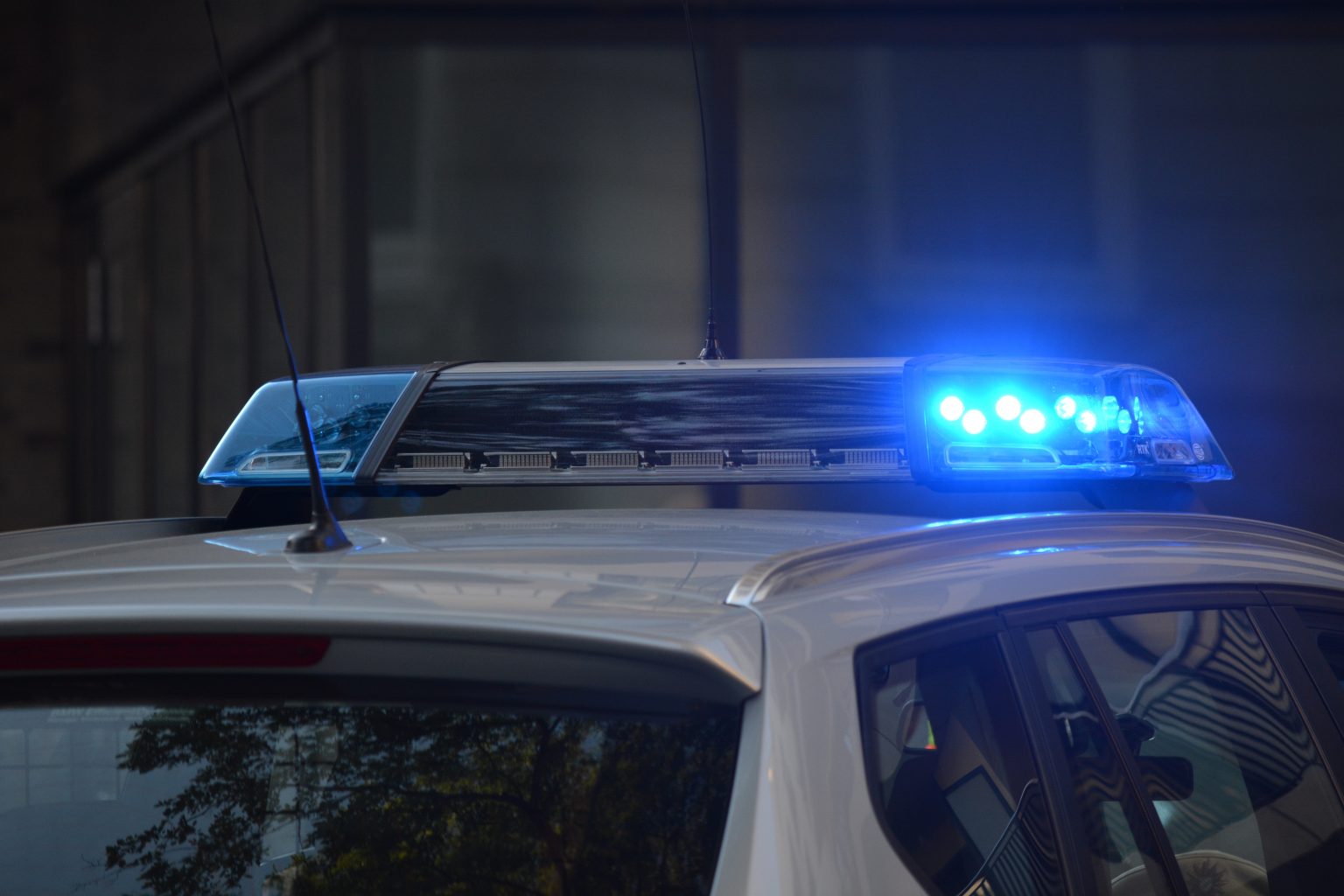 Serious incident of physical and verbal violence against doctors and nurses, unfolded on the morning of Wednesday, August 31, 2022, at the General Hospital of Kavala.

According to information, a 50-year-old man stormed into the coronavirus clinic on the 5th floor in a rage and slapped a doctor and nurses, holding them responsible for the death of his elderly mother who had been in the clinic for a week, shouting “you you ate her.” It is worth noting that the 50-year-old, who is allegedly an anti-vaccer, was arrested by the Police who were immediately called to the scene and a lawsuit was filed against him by the doctor who was attacked.

Commenting on this sad incident, the commander of the Kavala Hospital, Dinos Kleitsiotis, emphasized that “it is about a man about 50 years old, an anti-vaccinator, who broke into the clinic and started shouting “you ate her.” He was not satisfied with only the verbal attack, but he also attacked. His doctor filed a lawsuit and of course we immediately called the police who arrested him and as we speak he is giving a statement to the Police. Unfortunately there are also these people, who in this way say ‘thank you’ to our doctors and nurses who come in like astronauts to save their people.”

The episode became known after a post on FB by the president of the Kavala Hospital Employees’ Union, Katerina Petrakis, who stated “Another incident of physical and verbal violence against medical and nursing staff of our hospital! Let’s hope this time for the exemplary punishment of the perpetrator, in order to avoid similar incidents in the future, but also for the hospital management to strengthen security with more staff”.