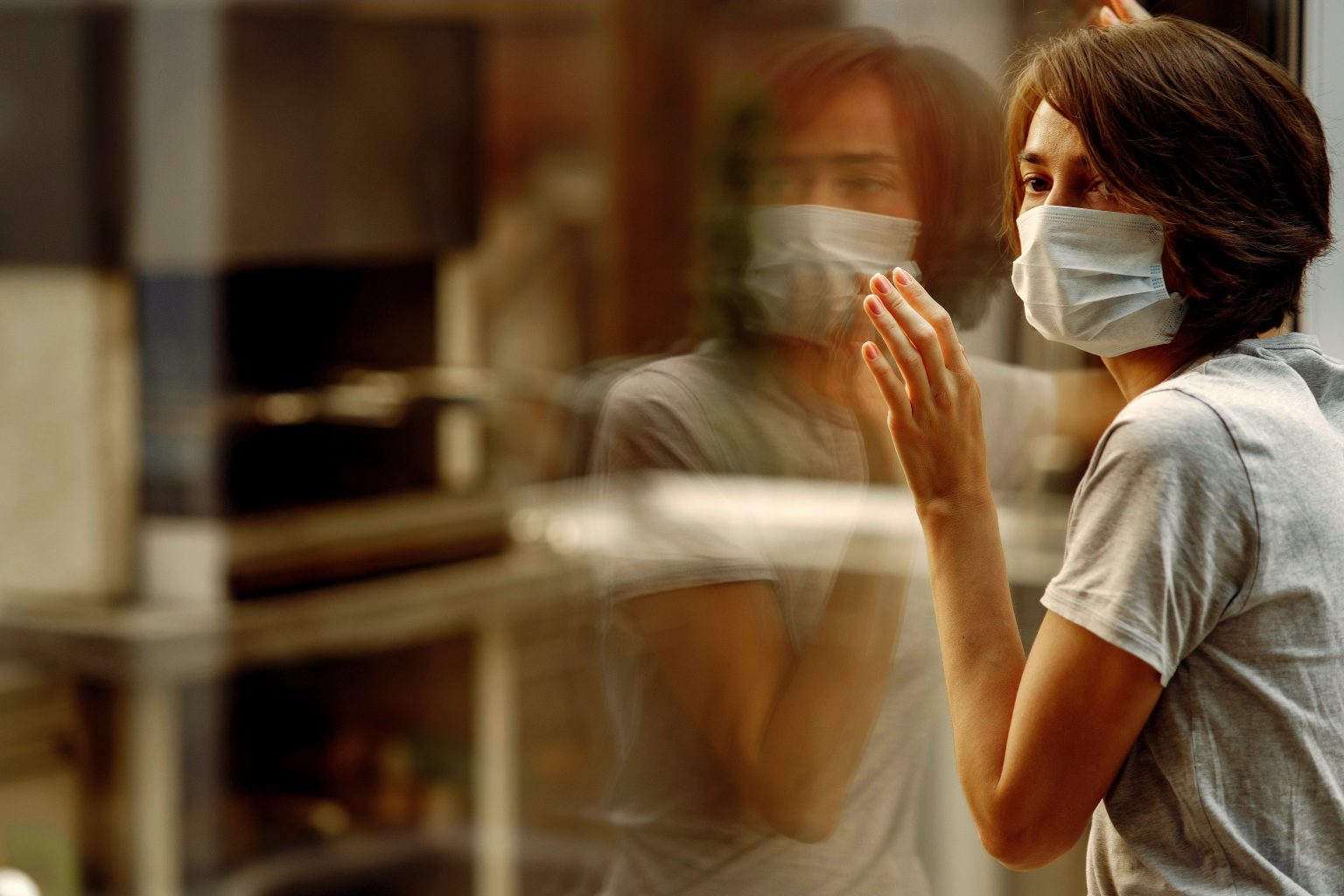 The first cruise ship of the year arrived in the northern Greek port of Kavala, spreading optimism about tourism arrivals in 2022. However, coronavirus infections have been detected on board, and preliminary information indicates that only crew members are ill.

The Hapag-Lloyd cruise ship MS Europa arrived in Kavala early Monday morning. There were 136 German passengers on board. The ship had set sail from Istanbul, Turkey, for the port of Thessaloniki, also in northern Greece.

According to testimonies, there is a coronavirus outbreak.

According to another local news outlet, kavalapost, six crew members have been infected with the virus.

The port and health authorities acted quickly to implement health protocols to prevent the virus from spreading.

Skai TV reported on Tuesday afternoon that the number of infection cases had risen to 23, with all of them being crew members. According to Skai, who cited Shipping Ministry sources, there was concern that the infections would spread further.

According to local media, passengers can only leave the cruise ship if their CpViD-19 test results are negative.

So far, no official announcement has been made on the subject.

People who tested negative on the MS Europa appear to have gotten off the ship and taken tours of the area, as local authorities had predicted.