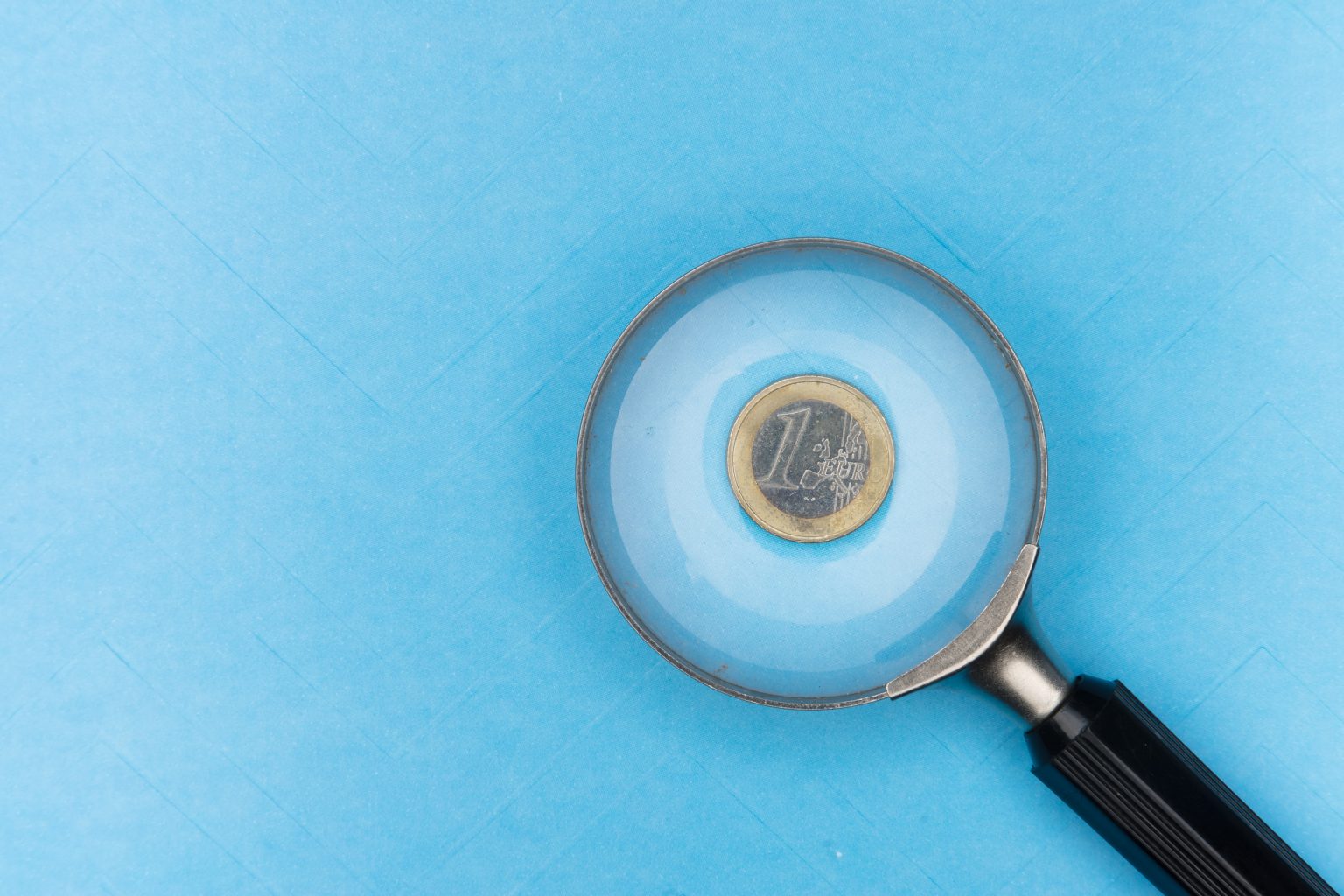 The 12-Year EU Fiscal Supervision Of Greece Has Ended

The European Union ended the 12-year financial supervision over Greece. Thus, Athens will now have greater control over its domestic economic policy. The end of the bloc’s monitoring of Greek government spending after more than a decade is a “historic day”, Greek Prime Minister Kyriakos Mitsotakis said.

August 20, 2022, marks the end of the EU’s 12-year fiscal supervision of Greece, imposed to rescue it from a crushing debt crisis. This improves the image of Greece in the international financial markets and the Greek government hopes that in 2023 the country will regain its investment rating.

The Greek prime minister described the day as “historic” in his message on the occasion of the country’s official exit from the Enhanced European Surveillance System.

August 20, 2022 is a historic day for Greece and for all Greeks. Our country leaves the framework of the European Union for enhanced surveillance. The 12-year cycle that brought pain to citizens, led to economic stagnation and divided society is over. The memoranda imposed unbearable taxes and cuts in wages and pensions, bank inspections and mortgaging of public assets.

With the end of supervision, Greece officially closes the chapters on the strict commitments imposed on the country by creditors during the debt crisis and the signing of the memorandums of understanding.

However, Greece – like fellow bailed-out EU members Spain, Portugal, Cyprus and Ireland – will still be watched by its creditors as it repays its debts. The observation will continue until 2059, i.e. while the country repaid 75% of the loans received under the memorandums. The country will move to a stage of ordinary post-programme monitoring, and an assessment of the progress of the economy will be made every six months.

The European Commission, which oversees the budgets of the 27 EU member states, said that “Greece has fulfilled most of the political commitments” made to its eurozone partners.

The decision comes at a critical time when the Greek government is called upon to deal with the effects of rising inflation, international economic instability and an energy crisis that is affecting the whole of Europe. Greece’s unemployment rate is one of the highest in the currency union, the minimum wage is one of the lowest, and the country’s debt is 180% of gross domestic product.

In November 2009, Athens revealed a sharp rise in its public debt, which ultimately led to a financial crisis in the eurozone and caused chaos in Greek finances for a decade. In exchange for a bailout of 289 billion euros, and to stop Greece from leaving the eurozone, the “troika” – the International Monetary Fund, the EU and the European Central Bank – demanded large-scale reforms from Athens. The economy shrank by more than a quarter, unemployment jumped to nearly 28%, and skilled professionals emigrated en masse.