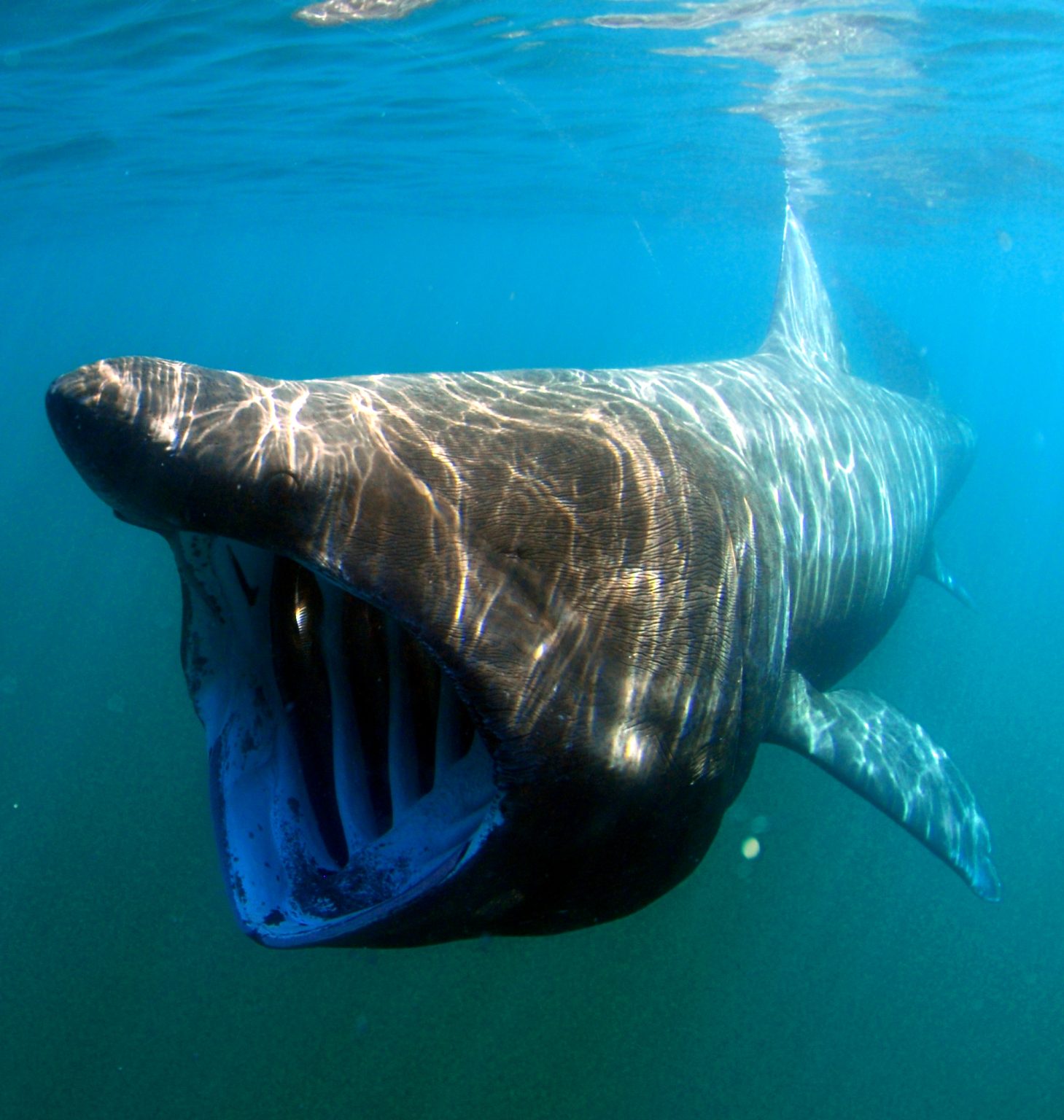 A 330-kilogram basking shark (Cetorhinus maximus) was caught by fishermen off the northern port city of Kavala.

The basking shark, also known as the “pilgrim shark” in Greece, is the second-largest living shark after the whale shark and one of three plankton-eating shark species, alongside the whale shark and the megamouth shark. Adults can grow to be 7.9 m long. Its skin is usually greyish-brown and mottled.

The story sparked minor debate in the local community, with some praising the fishermen for a great catch and others objecting because it is a protected species.

It was unclear whether the shark was caught accidentally in the fishermen’s nets or was deliberately pursued.