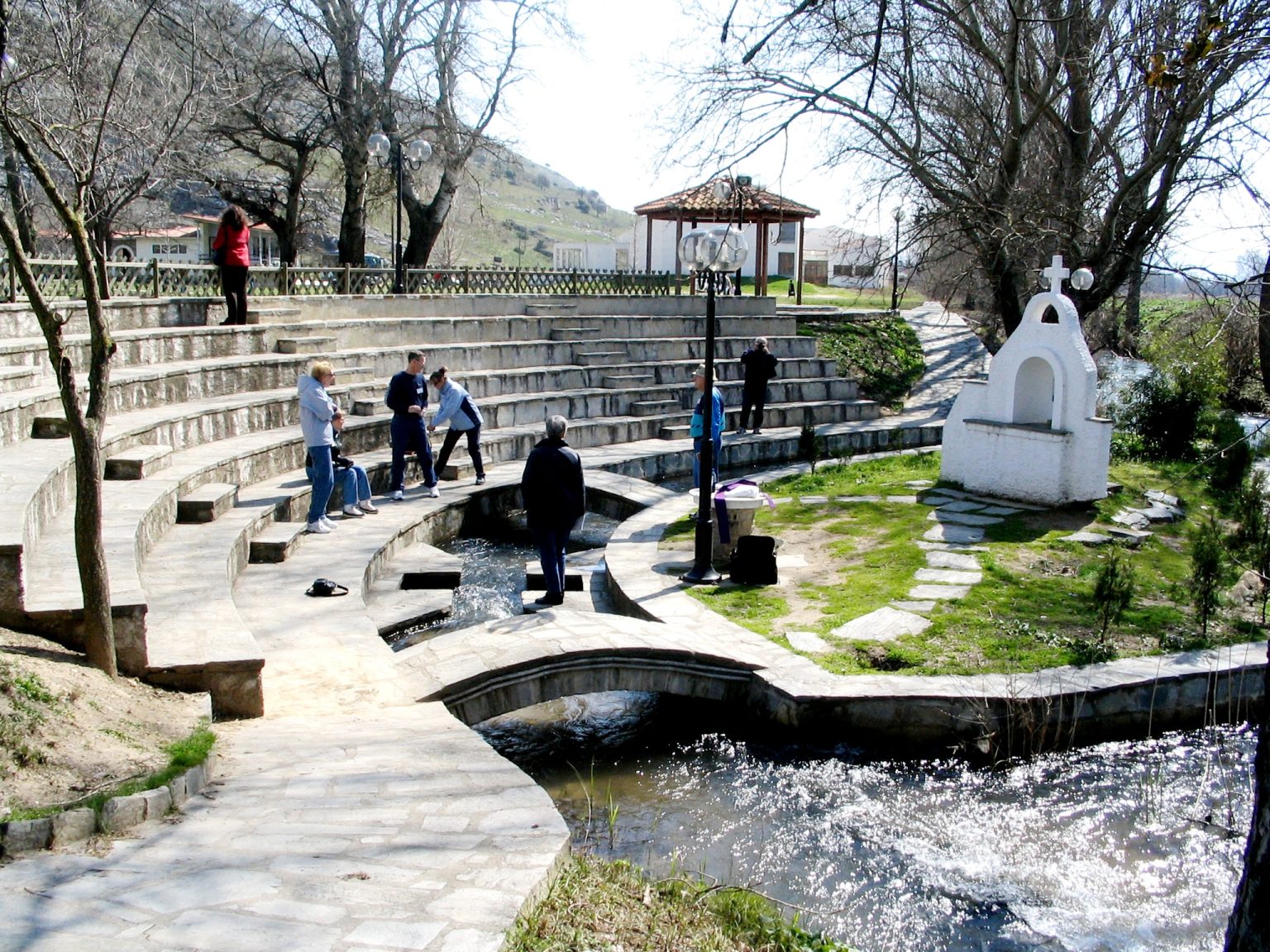 Thousands of Christians of all denominations from all over the world visit Kavala, Greece, throughout the year to commemorate the memory of a woman whose name went down in history as the first European and Greek Christian.

As the first woman to be baptized by St. Paul, the Apostle to the Nations, when he first set foot on European and Greek soil, responding to the call of a Macedonian man who urged him to “Come over to Macedonia and help us” (Acts 16:9) to spread the message of the Gospel and the new religion on the old continent.

Lydia or Lydia of Philippi or Lydia the Purple (she was a well-to-do agent of a purple-dye firm) from Thyateira of Asia Minor (much later the church declared her a saint and gave her the title of “Equal to the Apostles”) is the pious woman who, according to the Scriptures, was baptized on the banks of the River Zygaktis by St. Paul the Apostle. This river ran outside the walls of Philippi, which Paul the Apostle visited for the first time in the spring of AD 50, accompanied by Silas, Timothy, and Luke. St. Paul visited Philippi four times and wrote the Epistle to the Philippians.

At the initiative of the late Metropolitan of Philippi, Neapolis, and Thasos, Alexandros, construction of a monumental temple-baptistery began in the early 1970s in this location, a few meters from the archeological site of Philippi, and was meant to become a place of worship for thousands of Christians, who flock to it and pray.

This open-air baptistery on the Zygaktis River’s banks has become a place of prayer for Christians from all over the world, primarily Catholics and Protestants. They pay visits, perform various worship services, pray, and praise God for choosing them to visit the second Jordan, as it is commonly known.

The late Metropolitan of Philippi, Neapolis, and Thasos, Prokopios, was instrumental in transforming the baptistery of Saint Lydia into a world-famous sanctuary during his forty-year tenure.

Under the archieratical ministry of the late Metropolitan of Philippi, Prokopios, adult group baptisms were established in the waters of the River Zygaktis, and the construction and equipment of the conference center near the baptistery were completed.

The church-baptistery of St. Lydia, located 20 km west of Kavala, is a modern monument that is a part of the rich history of Philippi, the first place where St. Paul preached the Gospel.