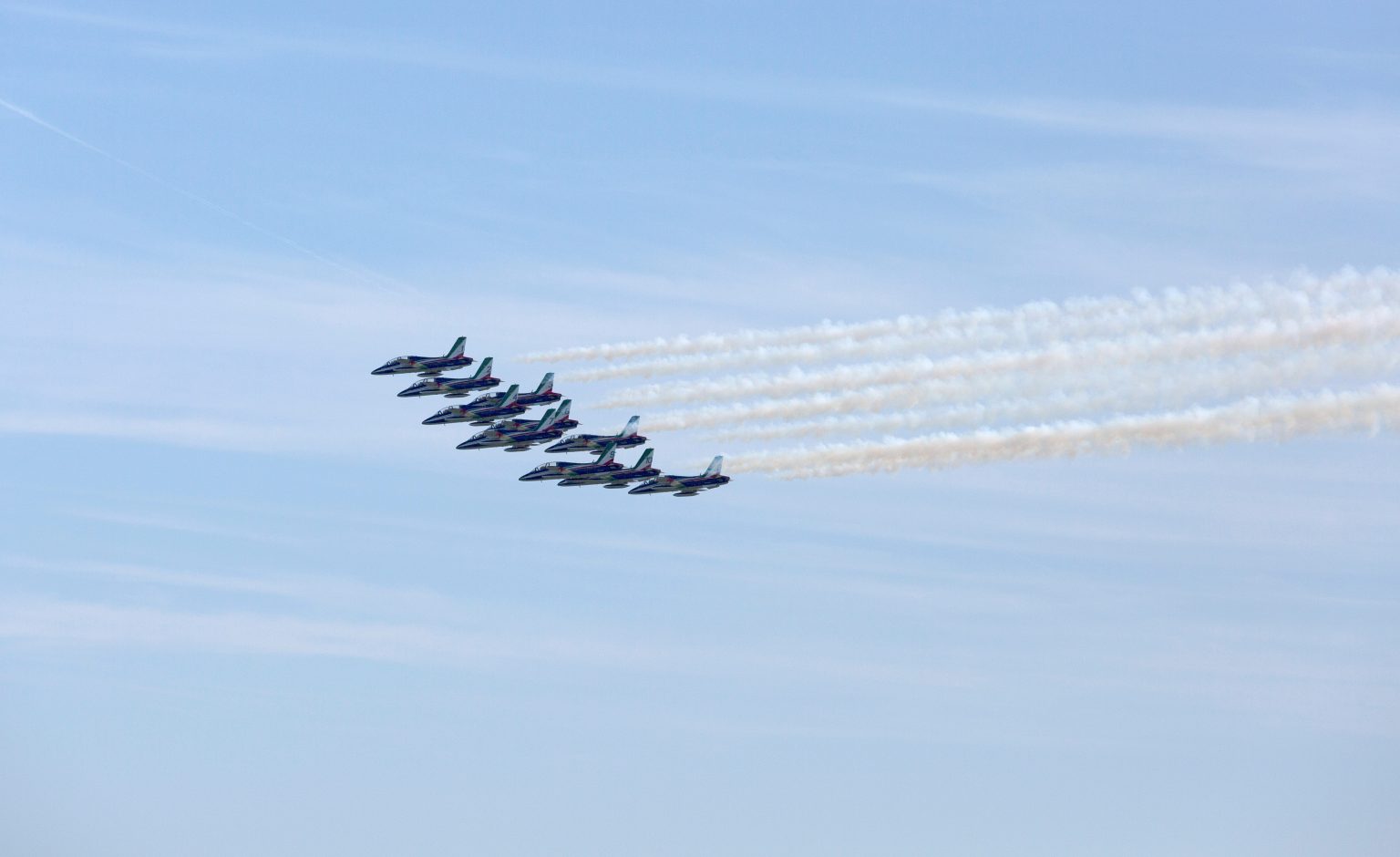 The Hellenic Air Force will soon send a letter of request (LOR) to the United States requesting that 38 F-16C/D Block 50 fighters be upgraded to the V variant.

The Hellenic Air Force (HAF) will soon send a letter of request (LOR) to the United States for the upgrade of 38 F-16C/D Block 50 fighters to the V variant.

According to the media, the letter would resolve another outstanding issue in the Hellenic Air Force’s modernization efforts and transformation into one of the most significant in the region.

The modernization of the 38 F-16s will take place at Nea Anchialos Air Base, while the upgrade of the F-16 Viper at Hellenic Aerospace Industry will continue (EAB).

Two F-16 Vipers are already ready, and the timing of their delivery in the coming months is being discussed between the Hellenic Air Force and the US Air Force in order to begin training their pilots in Greece.

There is also a clear strategy in place for the older F-16 Block 30s.

As a result, the older F-16s will not be transferred outside of Greece, nor will they be given away, but they will remain operationally active as they carry a heavy workload in the Aegean on a daily basis.

Instead, methods to keep them operational are being considered, and a number of them will be converted into training aircraft for new fighters as an introduction to the future fleet of the newer F-16 Viper, Block 52+ Advanced, and upgraded Block 50 types.

Greece currently operates F-16s in the Block 30, Block 50, Block 52+, and Block 52+ Advanced configurations. As a result, Greece will have no trouble absorbing the upgrade of these aircraft in terms of operation and support.

According to Lockheed Martin, the F-16 continues to prove itself as the world’s most successful, combat-proven multi-role fighter aircraft, having served with 28 customers around the world. The F-16V, which is available for both new production F-16s and F-16 upgrades, is currently the most advanced F-16 on the market. Numerous enhancements are included in the F-16V configuration to keep the F-16 at the forefront of international security.