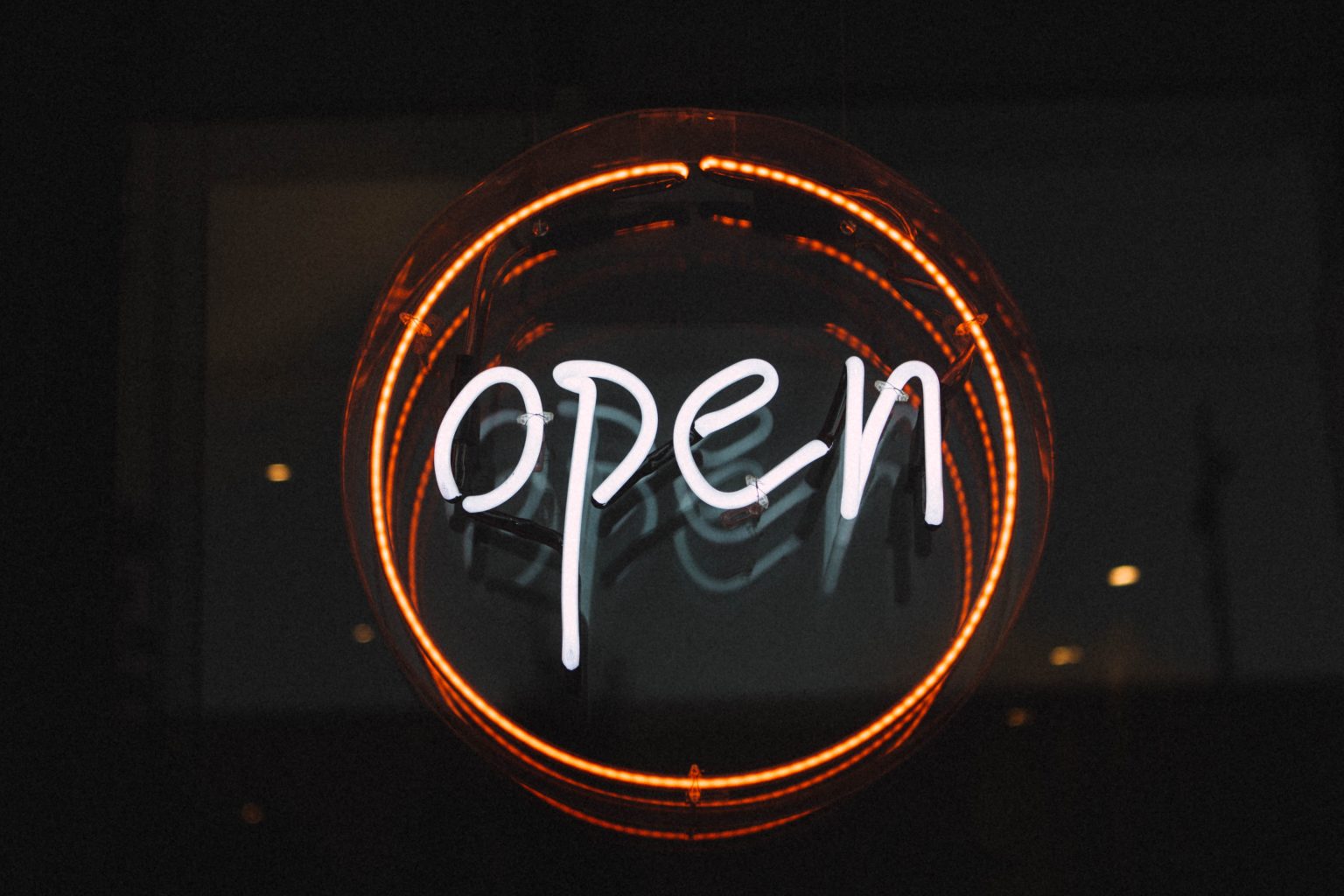 “By investing in Kavala and reviving the city’s most historic hotel, Airotel group creates long-term expectations that are much-needed during these times in the city and the country,” Airotel CEO Alexandros Vassilikos told the media last month during the presentation of the hotel chain’s newest member, the fully revamped four-star Galaxy Hotel in Kavala, the second largest city in northern Greece.

Mr. Vassilikos believes that Kavala has the potential to become a popular tourist destination.

The Airotel group signed a long-term lease in January 2010 for the operation of the Galaxy hotel in Kavala, which first opened in 1964.

The hotel overlooks the port, which is considered the most advantageous part of the city, and is close to the central market and major sights and services.

The hotel’s complete renovation began in September 2010, and it was officially opened eight months later on June 03, 2011, with the goal of stimulating Kavala’s tourism factor.

The Galaxy Hotel has been renovated and now has 149 fully equipped rooms and one suite. It has four conference rooms for various events, a business center, a fully equipped gym, and a steam room.