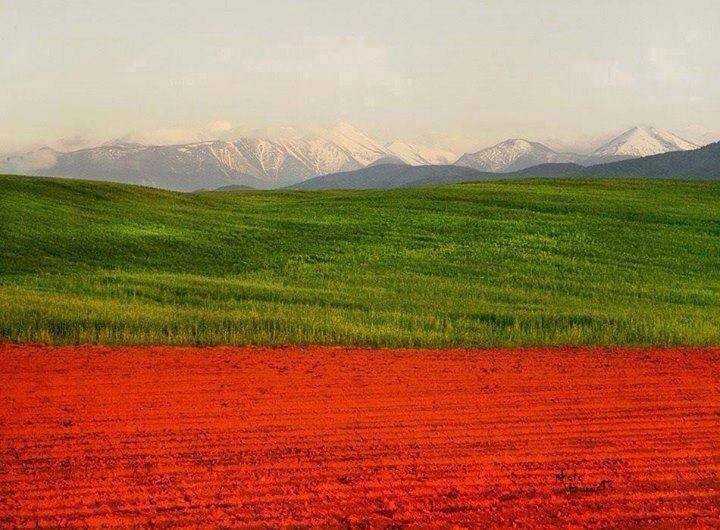 The development of the Kavala “Alexander the Great” Airport is estimated to cost over 10 million euros, and will be ready by 2019, Fraport Greece’s managing director Alexander Zinell, said on Tuesday.

At a presentation of the company’s plans, Zinell said that the works would begin shortly. Plans include an expansion of the terminal by 2,000 sq.m. and its remodelling, modern facilities for passengers, and the capacity to handle passenger traffic up to 2026 and beyond.

Zinell added that the airport is already fully staffed and operational, and able to handle the increased number of flights that are diverted to it from Thessaloniki, while the latter is undergoing upgrading.

Improvements at the Kavala airport will include a system to handle luggage, and the refurbishing and expansion of the fire station.

Fraport Greece; which holds the concessions for 14 regional Greek airports, is presenting its proposal in each of the 14 regions to share its plans and forge closer relations with local authorities and all parties involved.

The meeting in Kavala was attended by local government authorities and agencies.