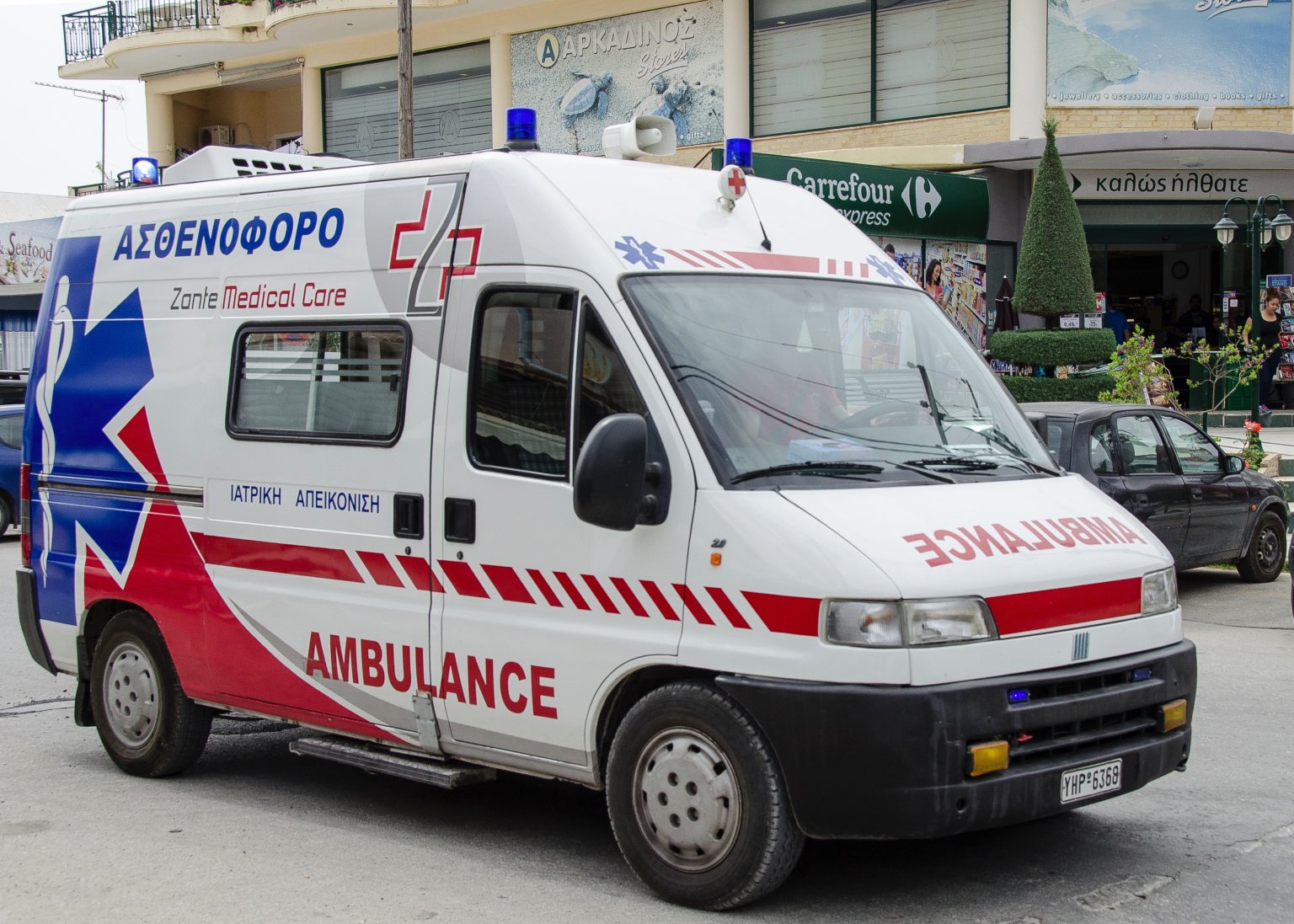 Four migrants were killed and five others were seriously injured on Tuesday when their vehicle crashed near Nea Peramos, on a provincial road between Kavala and Thessaloniki in northern Greece.

According to reports, eight illegal migrants were on-board the vehicle driven by a trafficker, when police tried to stop it.

The trafficker refused and a high-speed chase followed which resulted in the driver losing control of the vehicle which fell over a cliff.

Emergency services that rushed to the scene freed five of those trapped inside the vehicle; who are undergoing treatment at a local hospital.

The other four died instantly.

The car was carrying the migrants west from the Turkish border, which they had illegally crossed.

Greek police have not yet revealed the nationalities of the migrants.