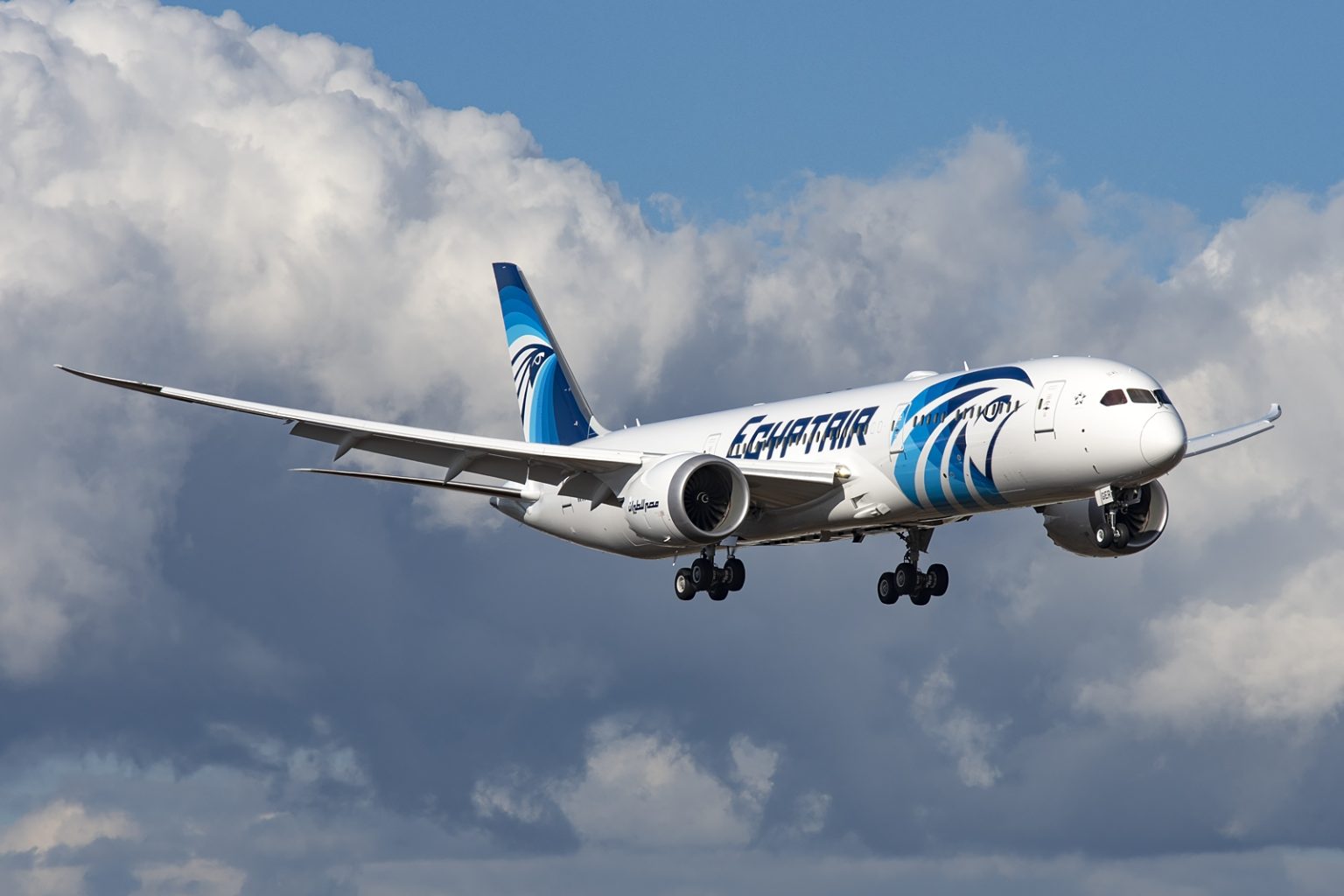 Egyptair, Egypt’s national airline, and the Mohammed Ali Museum of Kavala are collaborating to host a series of events for adults and children at the museum until January 04, 2017.

Visitors to the museum will be able to learn about the world of Egyptair airplanes as well as the founder of modern Egypt, its history, and culture through the events.

Children will enjoy an exhibition of miniature airplanes launched by the Egyptian carrier in the men’s living room area (andronitis), while a photo projection displaying the first to the most modern passenger planes will run concurrently.

The exhibition “Egypt from Above,” which includes aerial photographs of Egyptian monuments and landscapes, is also housed in the same location to provide visitors with a better understanding of the country’s civilization and culture.

In addition, children will be given gifts, and a drawing for two tickets to Egypt, including two nights’ accommodation in a central hotel, will take place.

The founder of modern Egypt was born in Kavala and lived there until he was thirty years old. His alleged family residence, which is 330 m2 in size and is considered one of the most prominent examples of Ottoman architecture from the eighteenth century in Greece, was built between 1780 and 1790. MOHA’s mission is to investigate the cosmic history of Islamic civilization and to promote intercultural dialogue among Greece, the Mediterranean countries, and the Islamic world.