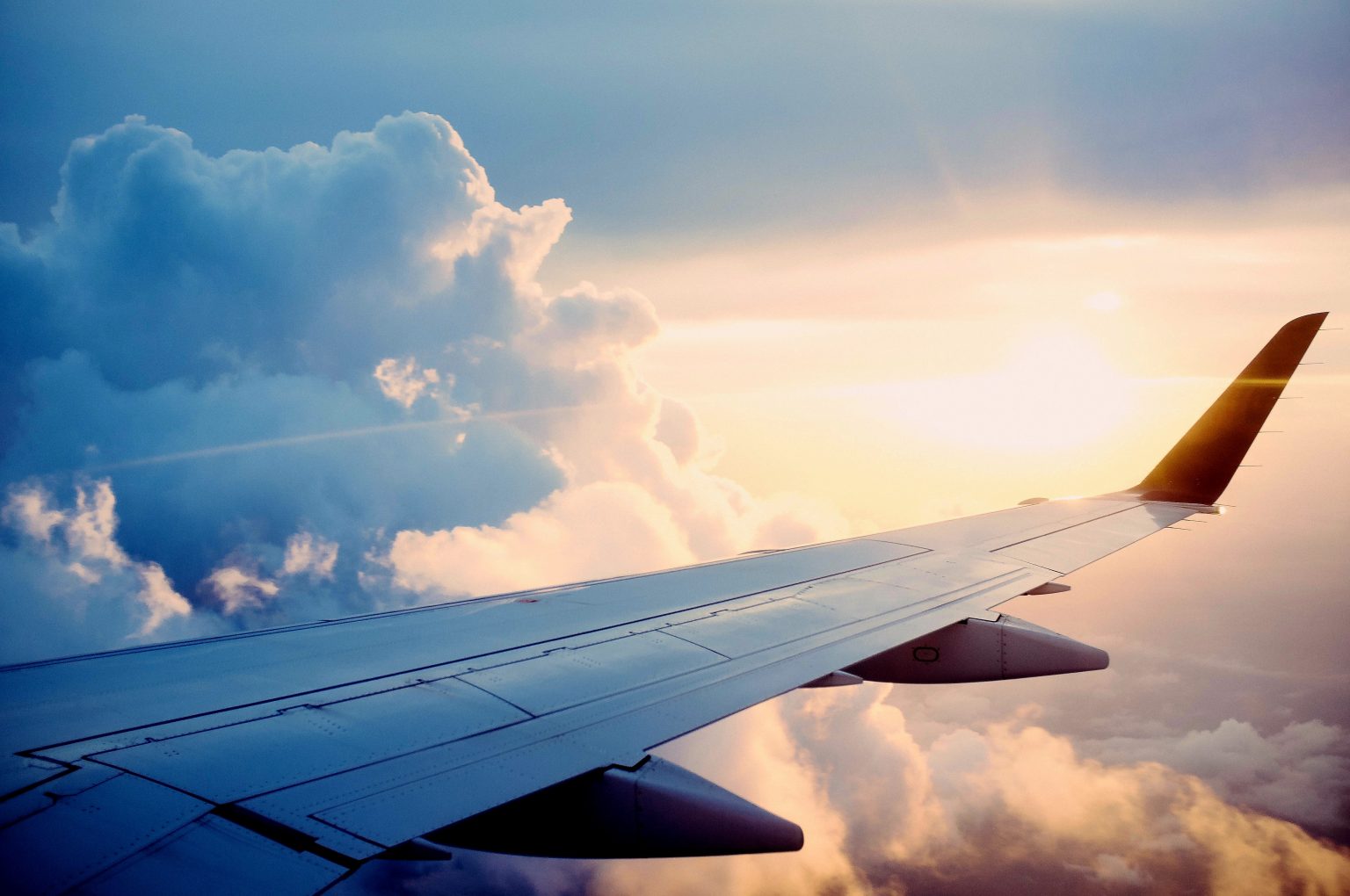 Eurowings To Launch Service To Kavala

Flights from Dusseldorf to Kavala will depart every Saturday at 04:00 p.m., according to an announcement. The flight from Kavala to Düsseldorf will depart at 10:30 p.m.

In addition, Eurowings will launch four new routes this spring. The German airline will fly from Cologne/Bonn to Brindisi, in the Italian province of Puglia.

Eurowings is a wholly owned subsidiary of the Lufthansa Group with headquarters in Düsseldorf.