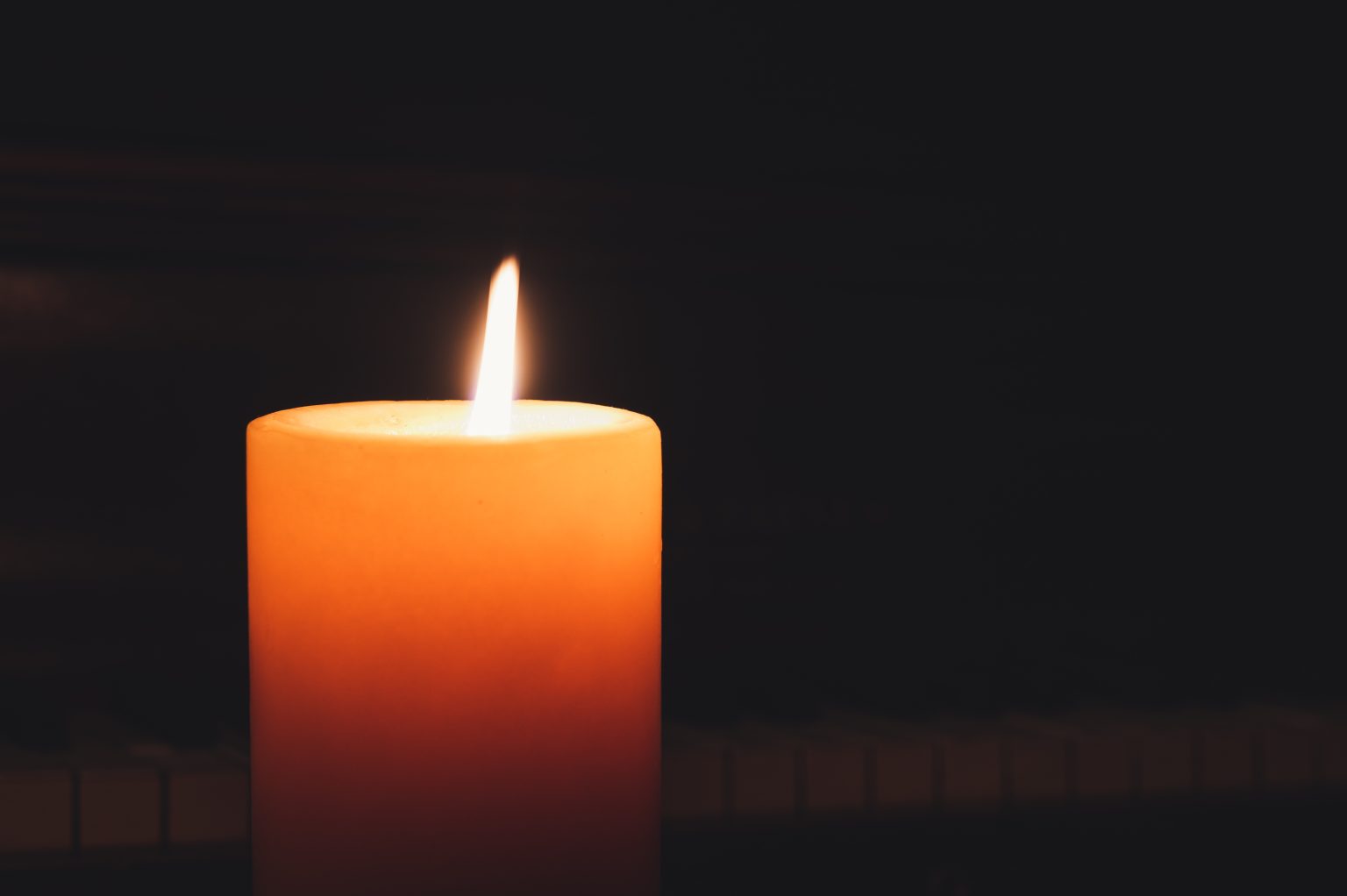 In an official Patriarchal Letter to His Majesty the King of the United Kingdom Charles III, Ecumenical Patriarch Bartholomew expresses to the new Monarch, and through him to the Royal Family, the British people, and the Commonwealth states, the Ecumenical Throne’s and his personal condolences on the death of HM Queen Elizabeth II.

The late Monarch served her duties and the Crown with exemplary dedication for the benefit of the United Kingdom throughout her seventy-year reign, leaving her personal mark by her overall attitude at a time of great political and social changes for her country and challenges for the world, according to the Patriarchal Letter.

The Ecumenical Patriarch also wishes that the new King, with God’s assistance, will work with the same zeal for the good of his people.

His All-Holiness also sent a condolence letter to Mr. Justin Portal Welby, Archbishop of Canterbury and Primate of All England.