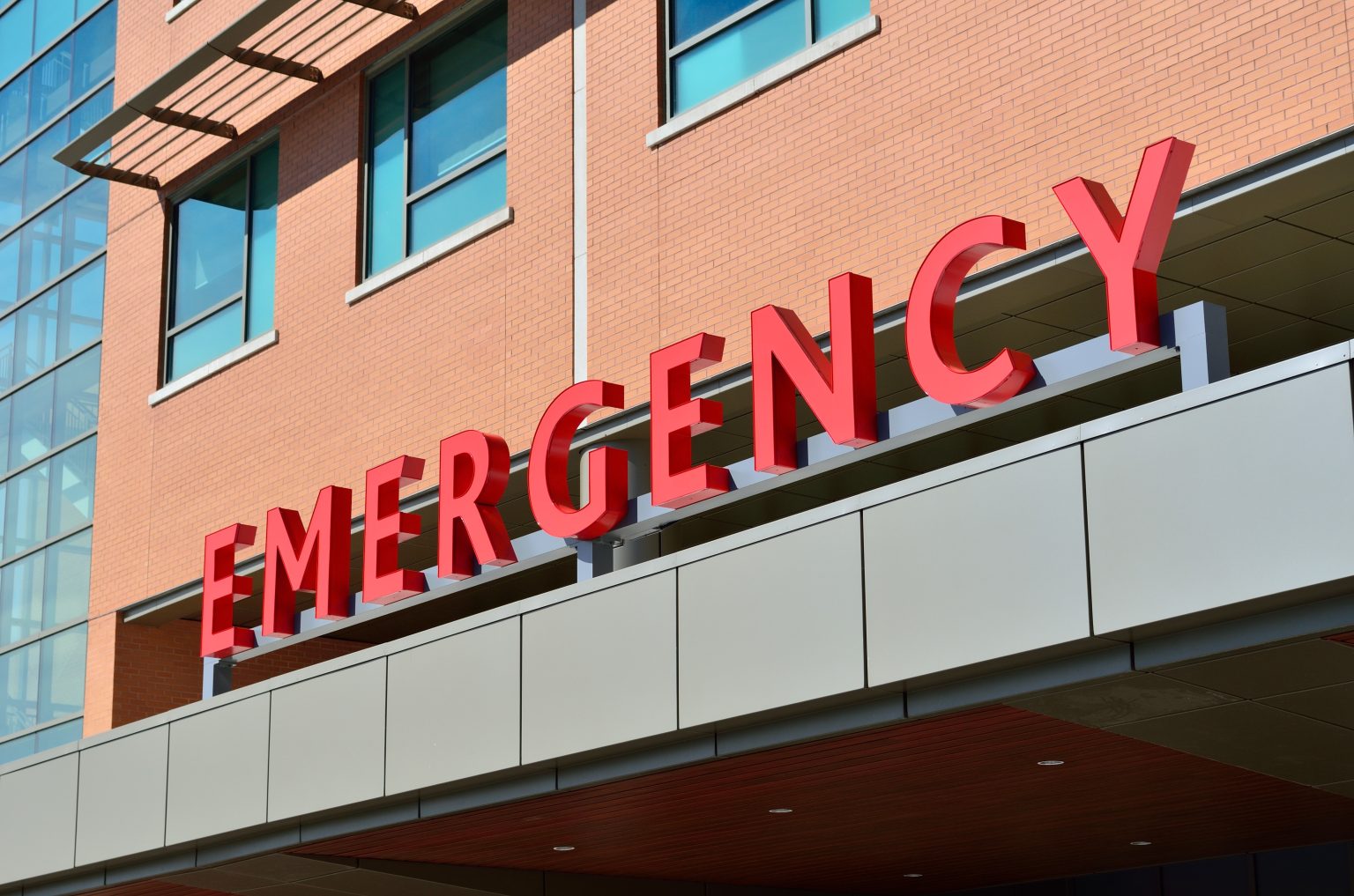 On Tuesday, the Athens-Macedonian News Agency (AMNA) reported that a car carrying seven illegal immigrants crashed in northern Greece, injuring several persons, some of them critically.

On Monday evening, a car carrying two people from a country nobody knows the identity of careened off the Xanthi-Kavala national highway, hit into a dirt mound, and then plummeted into an irrigation ditch.

According to AMNA, three firetrucks and four (4) ambulances were sent to the scene of the incident to aid in extricating the passengers.

Six (6) people, including the Syrian driver, were reportedly in the automobile.

No further details were available.