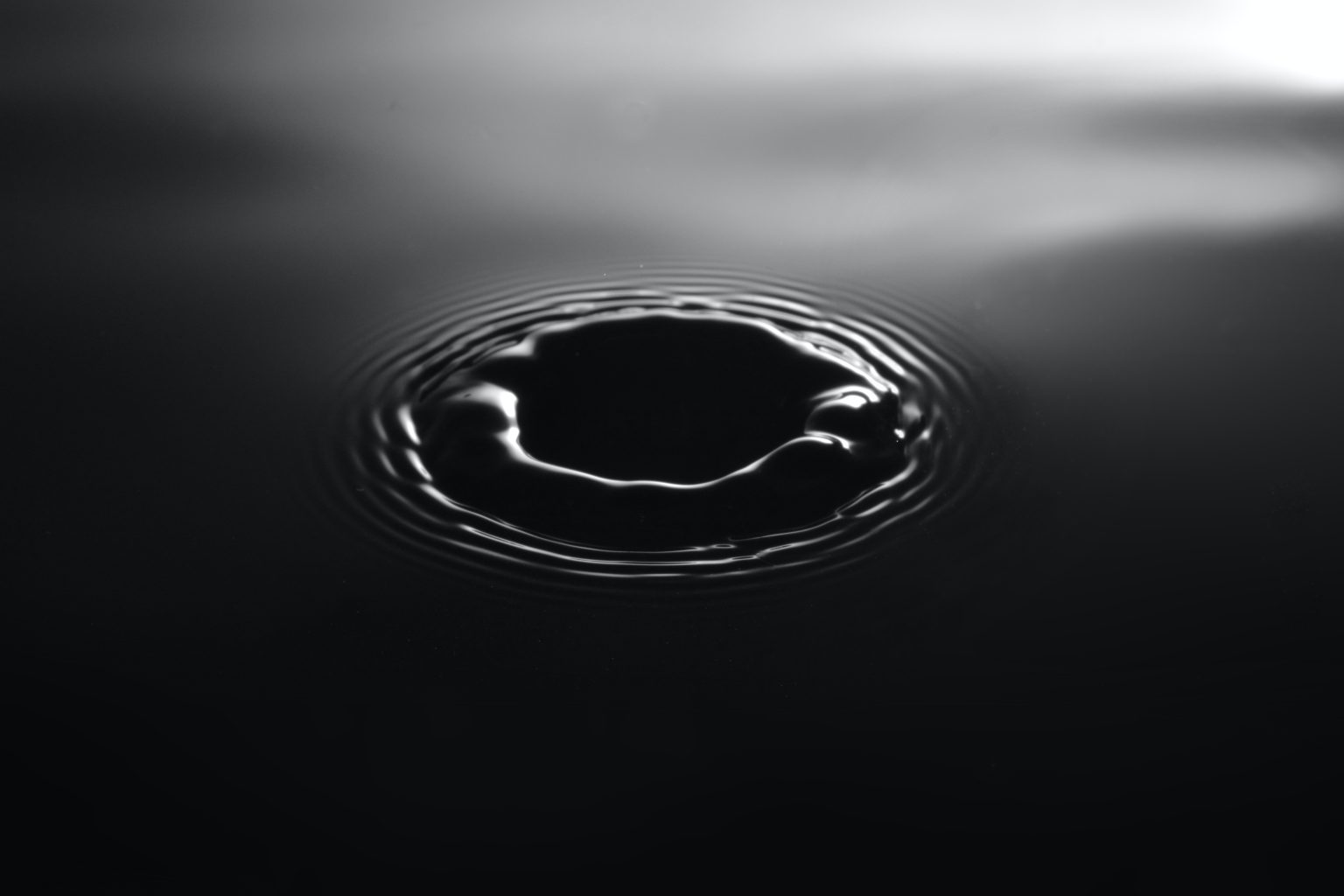 Over the past week, working-class sections in Greece have protested the police repression of Kavala Petroleum workers. The All Workers Militant Front of Greece (PAME) and the Communist Party of Greece (KKE) condemned the attack on the oil refinery workers on December 21, 2021, as well as the workers’ protest demonstration at the Kavala court on December 22, 2021. Workers have been protesting against management in order to protect their jobs and rights.

According to reports, riot police raided the Kavala oil refinery on December 21, 2021 and threw flash grenades at workers who were occupying the management offices to protest plans to lay off approximately 80 workers, roughly one-third of the total workforce, and inadequate safety protocols at the plant. The police detained 17 workers, who were released the next day by the Kavala Court pending an investigation. Kavala Petroleum, which is owned by Energean PLC, had previously received guarantees from the Greek government worth 100 million Euros (113.25 million USD) to protect jobs and ensure the company’s financial viability.

In a statement issued on December 21, 2021, the Communist Party of Greece’s (KKE) Sectoral Committee of Kavala “denounced the intervention of riot police inside the oil factory in order to suppress the mobilization of workers who for months have been resisting the employers’ plans to impose dismissals, lawsuits, threats, and so on.”

“Police forces acting on orders from the company and the government invaded the factory and, among other things, used stun grenades, which disrupted the factory’s electric lighting.” In any case, criminal intervention jeopardizes the facilities’ safety. “They have also prevented a delegation of the KKE and other trade unionists from expressing solidarity and protesting against state violence and repression,” the party added.

Regarding the police repression of Kavala Petroleum workers, PAME stated that “this is how the new era – of investments, employment, development, and development for the benefit of the company and its employees, the local community, and our Greece – is progressing, as proclaimed by the employer Energean and proclaimed by the Greek government and the European Union (EU)” is progressing.

“Growth in corporate profitability means precarious working conditions.” They are attempting to ensure a business paradise for groups at the expense of employees’ health and lives,” PAME added.