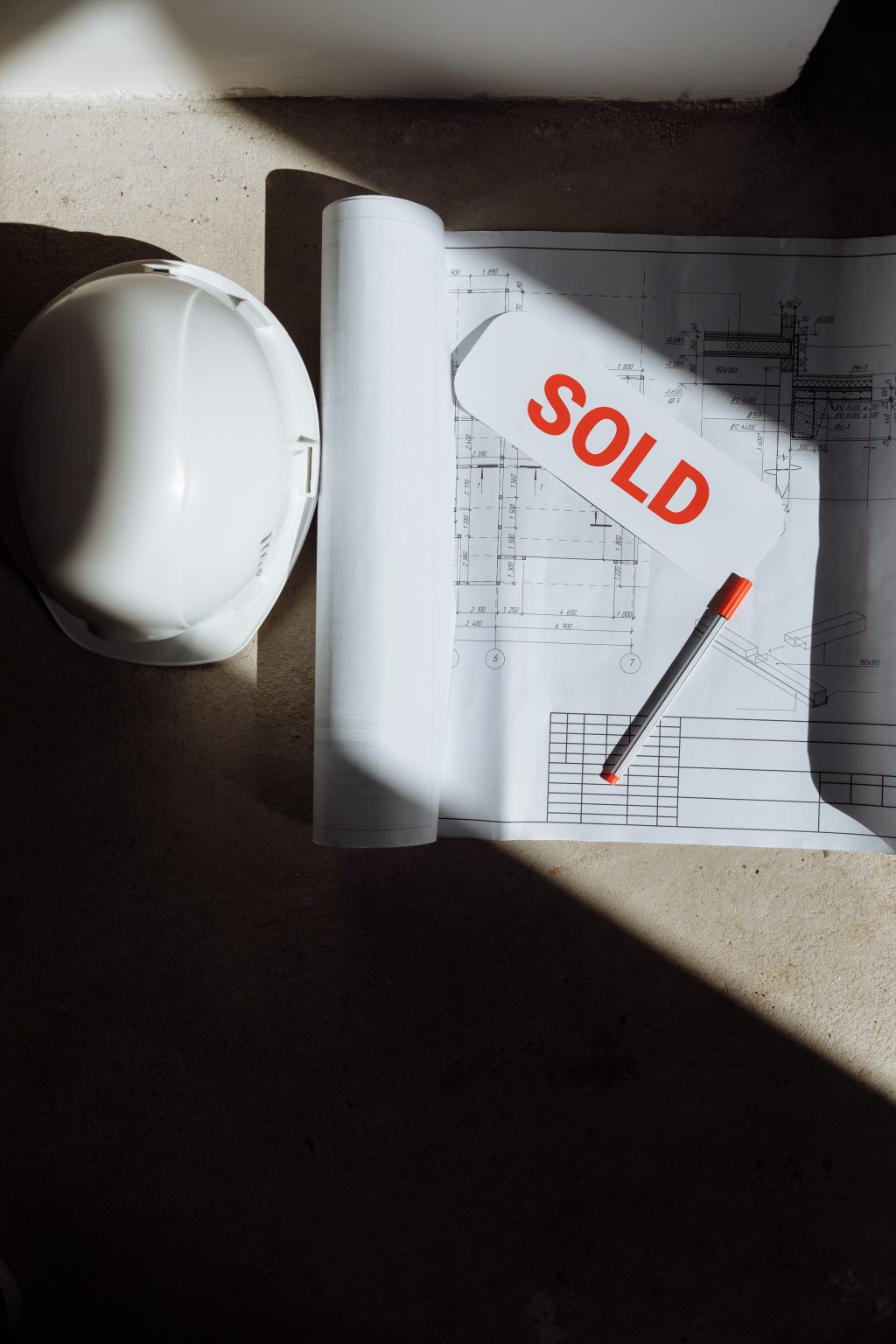 Alexander Haditaghi Is The Highest Bidder For Nea Iraklitsa Property

Following e-Auction IX, Alexander Haditaghi was declared the highest bidder for the development of a coastal land parcel in Nea Iraklitsa, near Kavala, the Hellenic Republic Asset Development Fund (HRADF) announced on Tuesday.

The property consists of two (2) coastal plots, that share borders and totals 14,973 hectares (149,733 stremmas). The land is flat and faces the bay of Kavala on the mainland as well as the eastern coast of Thassos. It has direct access to the Egnatia Odos National Highway and the old Thessaloniki-Kaval National Highway, and the coastal road of Nea Iraklitsa-Kavala runs along its western boundary.

The parcel is 14 km from Kavala, 45 km from Kavala International Airport “Megas Alexandros,” and 140 km from Thessaloniki. Kavala and Nea Peramos are the closest ports, the latter being just 2.5 km away.

During the summer, Nea Iraklitsa is a coastal resort that draws visitors from northern Greece, the Balkans, and the rest of Europe.