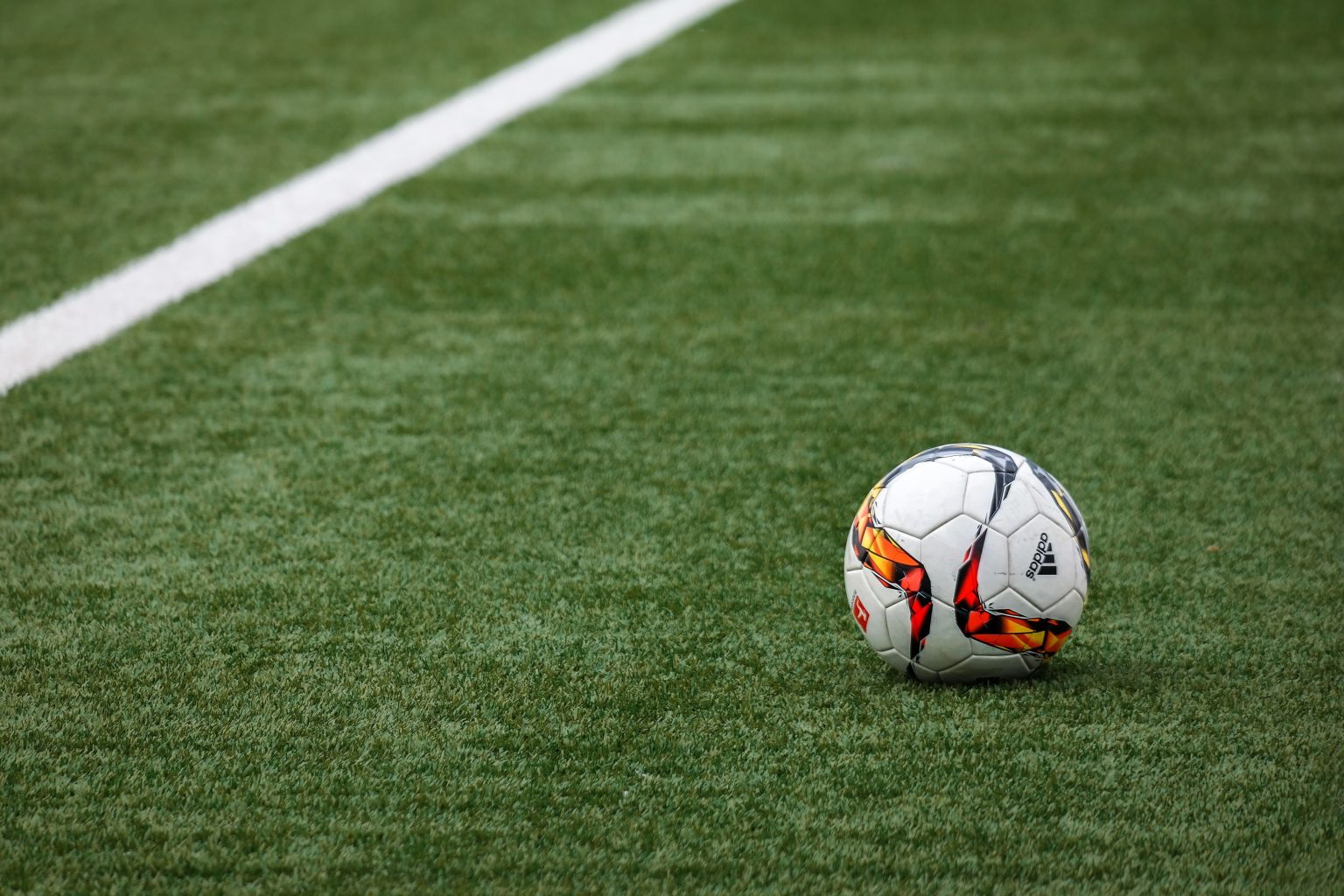 Christos plays mainly as a center forward, but can also cover the positions of the wingers. He is characterized by his quality finishes and the speed of his game.

In recent years he has played in small divisions in Luxembourg and Germany. “Christos, welcome to Kavala” point out the executives of AO Kavala.