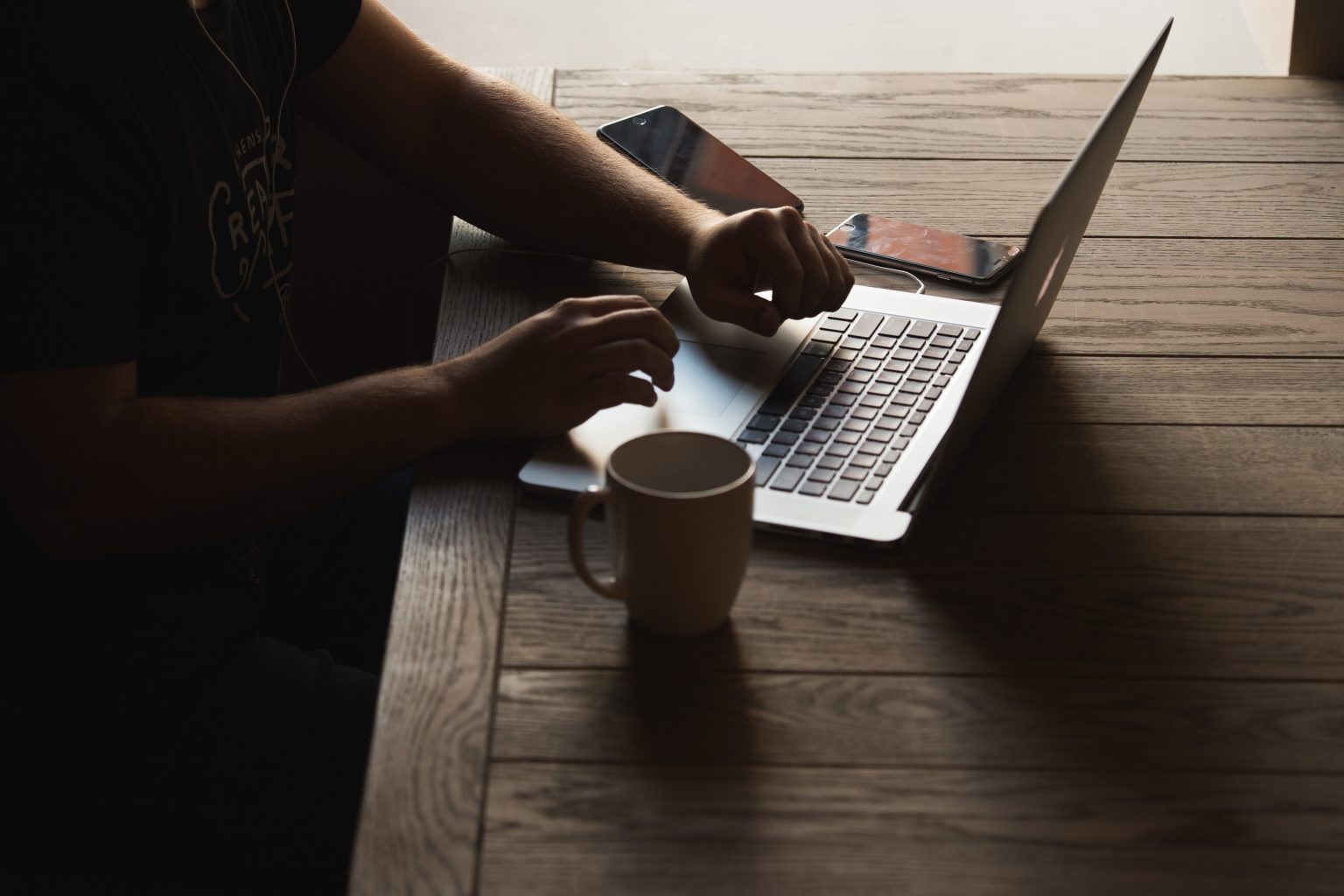 According to the results, 4 out of 10 Kavala entrepreneurs, who participated in the survey, consider the state of their business satisfactory for the period July-August 2022, while for the next six months 4 out of 10 estimate that their business will move at the same levels, 2 out of 10 foresee a worsening of its course. When asked how you judge the state of your business, 46.1% state that it is satisfactory, 25.8% bad, while 28.1% good.

Stagnation, at the same levels, is seen by 47.2% of the companies participating in the survey for the next six months, 20% believe that the situation of their companies will worsen, while 32.8% believe that it will improve.

The balance of hiring – dismissals is negative

For the next two months, 78.3% of companies participating in the survey plan to keep the staff they employ, 14.5% will make layoffs and 7.2% will hire. It is worth noting that in the previous two months, the percentage of businesses that said they would lay off staff was only 2.8%, while the percentage of businesses that would hire staff was 11.3%.

32.5% of entrepreneurs stated that the turnover of their businesses decreased, 36% that it remained the same, while 31.5% that it increased.

Another burden for businesses is the repayment of the refundable advance

In the first part of the survey regarding the repayment of the refundable advance and how it will affect the company’s consistency in terms of its other obligations, the companies answered 59.6% that it would affect them, 30.3% that it will not affect them and 10.1% that it does not concern them.

Energy increases were passed on to the consumer

Finding suitable staff is a problem

“No” to early elections

Finally, with regard to the possibility of early elections and how they will affect the functioning of the market and businesses of the Prefecture of Kavala, 62.9% of businesses answered that the operation will be affected, 24.7% that it will not be affected while 12.4% Don’t know/Don’t answer.

Small drop in the index

With reference to the general course of the economy in the Prefecture of Kavala and the climate prevailing in businesses, the research showed that the climate is still positive but shows a downward trend in relation to with the two months of May-June. This can partly be explained by the end of the summer season and the unfavorable climate that exists in relation to the situation that will prevail in the economy in the coming winter.