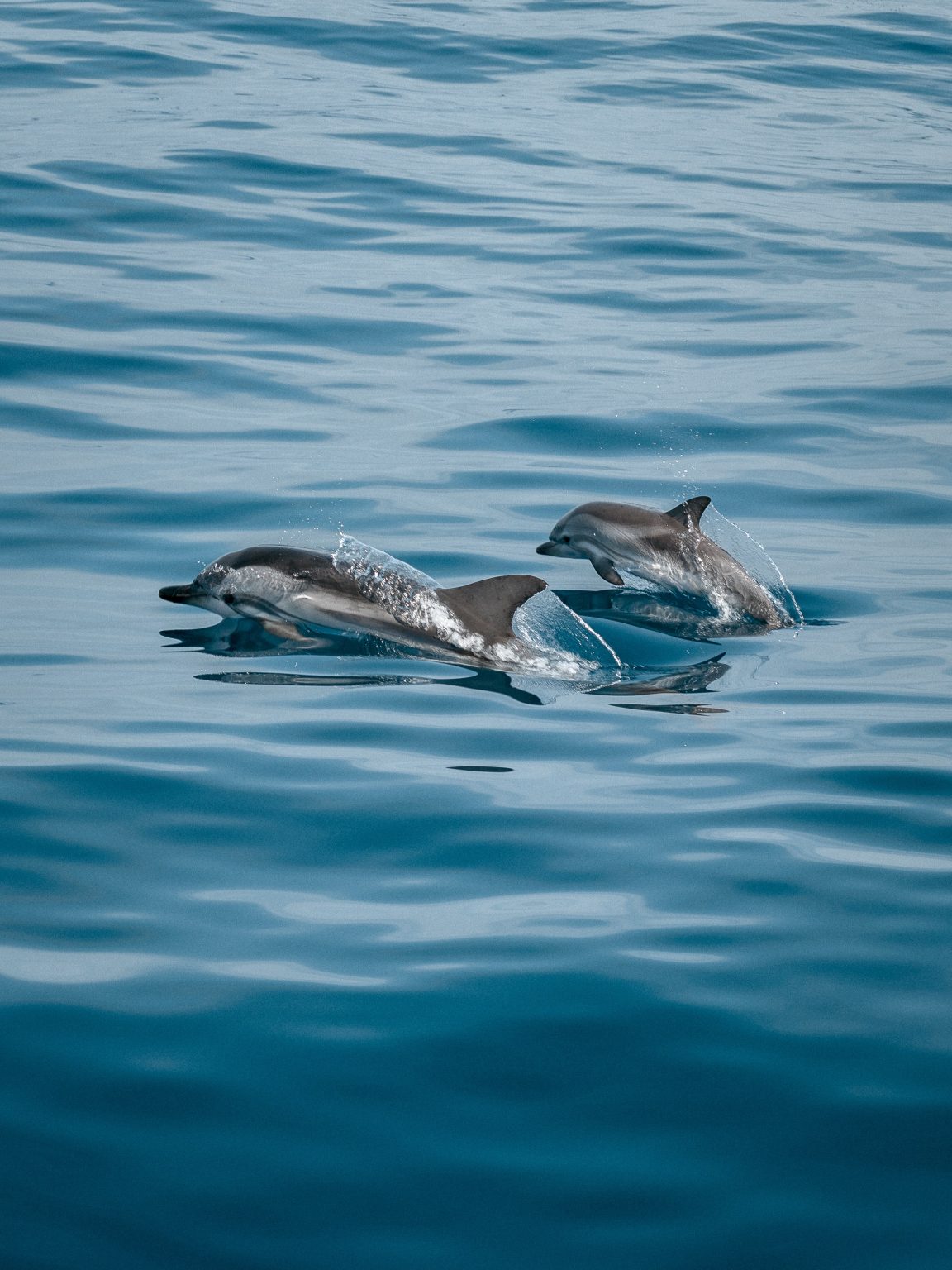 A Pair Of Dolphins Saved During Severe Weather In Kavala

A passing motorist in northern Greece noticed a young dolphin trapped in the shallow waters of Ofrinio beach.

The dolphin was unable to return to the open sea, so the two men rescued it.

A few hours earlier, on the same beach, another young dolphin was discovered dead, while another struggled on the shore.

The two men assisted it in returning to the sea. However, the young mammal was swept back to shore by strong currents.

The rescue was made more difficult by strong southerly winds.

The situation on Ofrinio beach was reported to the president of Eleftheroupolis’ hunting association, the Coast Guard, and the animal welfare society.

Finally, they decided to bring the dolphin to calmer waters and allow it to rest.

The animal was loaded onto a truck, driven to a nearby port, and then released in the harbour’s calm waters to recover.

All parties involved kept an eye on the dolphin to ensure it made it safely to the open sea.

A fantastic effort by everyone involved in the rescue.