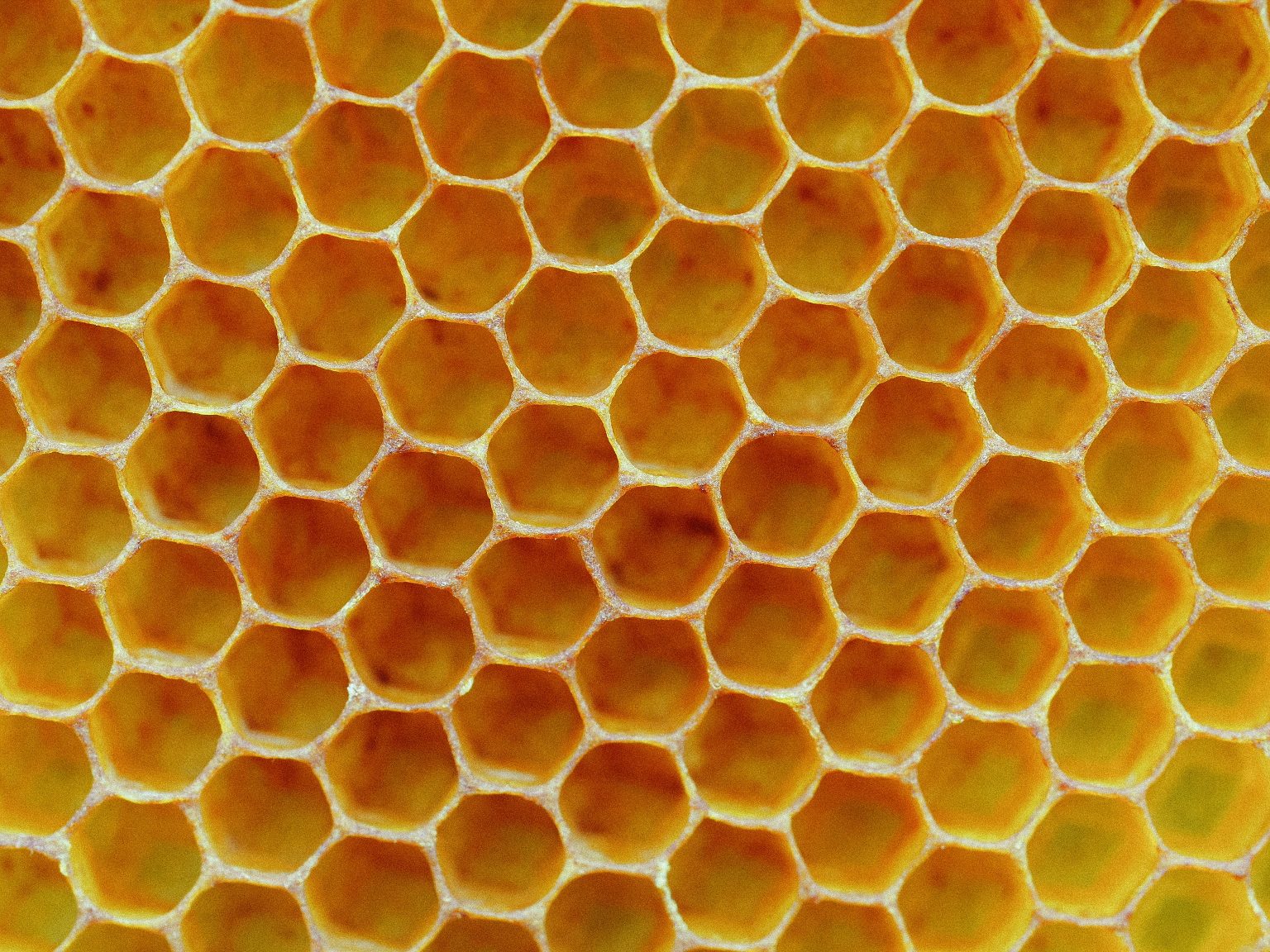 Theodoros Kolokotronis and Laskarina Bouboulina are two heroic figures of the Greek Revolution of 1821.

“The more I study their lives and their heroism, the greater the inspiration, admiration and awe that pushes me to honour them in my own way, through my art”, Kokkinidis told ANA-MPA.

“These two emblematic figures (…) have already taken their place (at the Theodoros Kokkinidis Wax Museum) next to the wax figure of the first governor of Greece, Ioannis Kapodistrias, whom I painted in 2019.”

General Theodoros Kolokotronis of Greece is regarded as the ultimate symbol and leading figure of the Greek War of Independence, which lasted from 1821 to 1830.

He is also known as Morias’ Elder.

His most notable achievement was defeating the Ottoman army led by Mahmud Dramali Pasha at the Battle of Dervenakia in 1822.

He was appointed commander-in-chief of the Greek forces in Peloponnese in 1825.

Kolokotronis is now regarded as the most prominent figure in Greece’s War of Independence.

Laskarina Bouboulina (1771-1825) was a Greek naval commander and revolutionary.

Bouboulina was an Arvanite Greek born in a Constantinople prison, the daughter of a ship captain from the island of Hydra.

She married twice, once to a wealthy shipowner and once to Captain Bouboulis, whose surname she adopted. Bouboulina took over Bouboulis’ trading business after he was killed by pirates and began to build her own fleet, commissioning the construction of four new ships.

The Filiki Eteria and other revolutionaries launched the Greek War of Independence in early 1821, with support from Russia and other European powers. Bouboulina was the first to raise the revolutionary flag, flying a modified Greek flag from the mast of the Agamemnon twelve days before the war began.

Throughout the war, Bouboulina was treated as an equal by other revolutionary commanders and was involved in strategy planning. She became close to General Theodoros Kolokotronis, and their children married.

Today, she is remembered as a Greek national hero who helped the Greeks gain their independence.

Theodoros Kokkinidis’ Wax Museum is in the village of Kipia, Eleftheroupolis Kavala, in the municipality of Paggaio.

The museum now houses wax figures of 21 Greeks and 12 other famous people.

Museums and galleries throughout Greece will reopen soon under strict security measures.