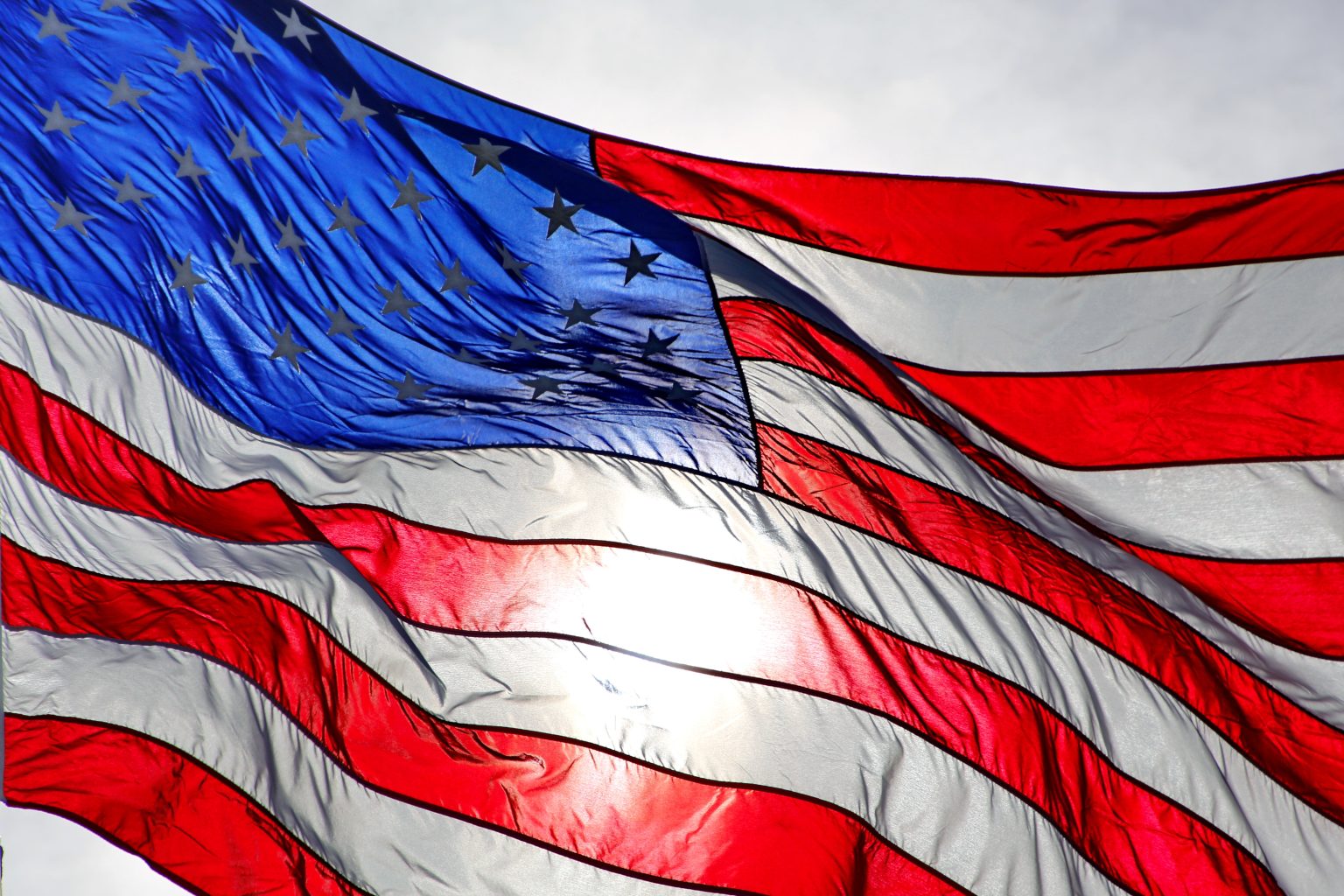 According to US Ambassador Geoffrey Pyatt, there are two strong American bidders for the privatization of Alexandroupoli and Kavala (Black Summit and Quintana).

He went on to say that the Alexandroupoli Floating Storage and Regasification Unit, backed by the United States, is “an important example of how this city can serve as a gateway to the wider Western Balkans, strengthening cooperation to diversify energy sources and routes, and to advance our shared climate security goals.”

Speaking at the Atlantic Resolve Distinguished Visitors Day in Alexandroupoli, he said the city is becoming increasingly important in bolstering European energy and climate security, as well as building regional stability.

“The ever-increasing volume of military activity here at the port of Alexandroupoli underscores this location’s expanding strategic role and importance for Greece, the United States, and the wider region,” Pyatt added, noting that it also demonstrates America’s strong commitment to NATO and the strength of the two countries’ 200-year partnership.