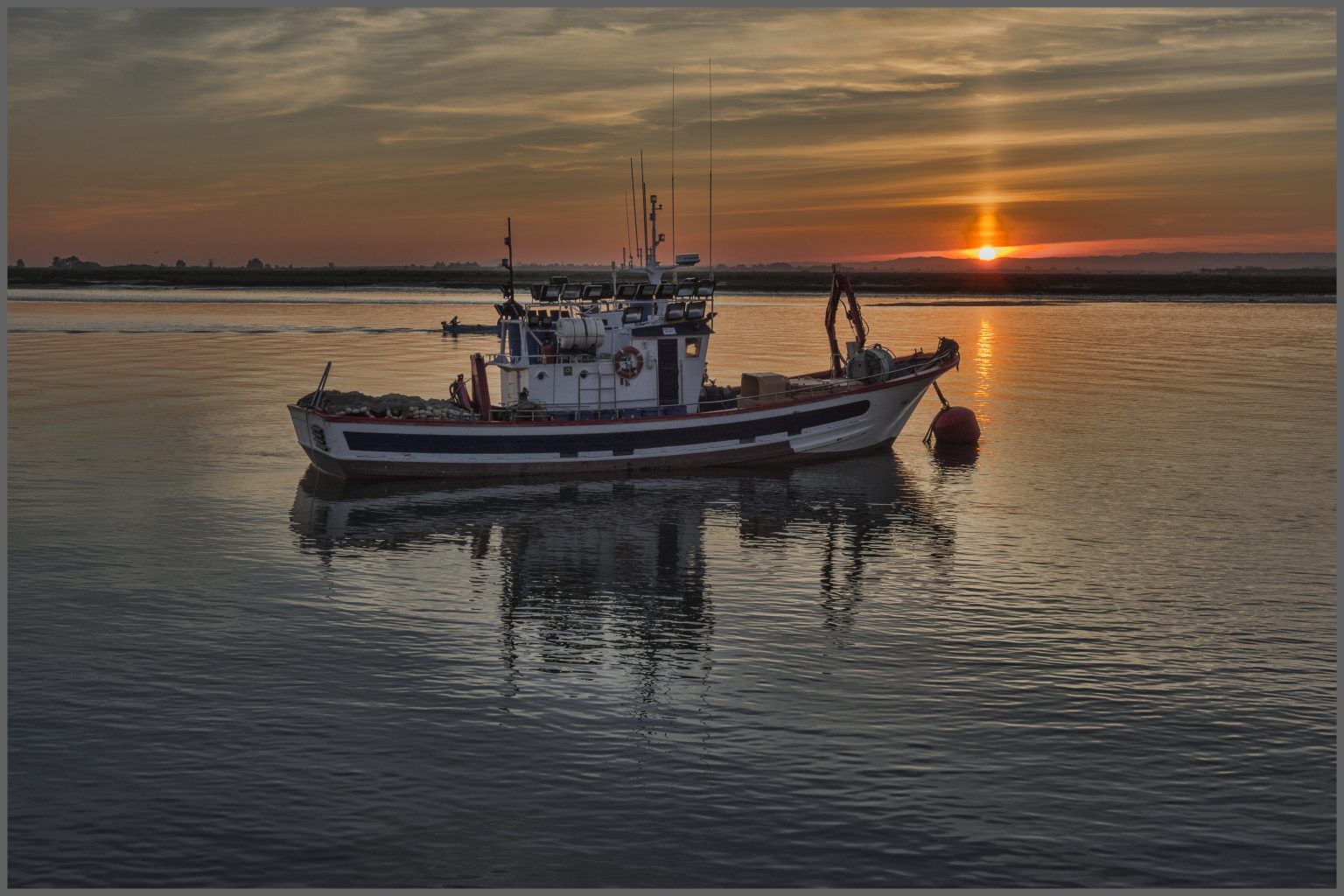 Turkish fishermen have apparently found a new way to harass and bully their Greek colleagues: they shoot at them. After the incident near the island of Leros, another similar incident comes to the news, this time near the island of Samothraki in the Northern Aegean Sea.

A Greek trawling vessel was the the area and it was followed by a Turkish fishing vessel that attempted to go past the Greek vessel.

A verbal dispute broke out between the two fishermen.

Then the Turkish fisherman reportedly fired shot at the Greek fisherman most probably with a rifle. “There were three single shots and one continuous,” the chairman said.

the incident occurred in the sea area South-West of Samothraki to the island of Limnos.

When he was asked by the journalists why the incident it not known to the public, Manios said and the fisherman was advised to ‘keep silence about the issue.’

He urged that measures need to be taken as the Turkish fishermen not only violate the EU Fishing Regulations and the sea borders between the two countries, but they also harass the Greek fishermen on a daily basis.

“We will have a big problem a big incident if  some of us [a Greek] would lose control,” Manios warned.

Neither the Coast Guard nor the Greek government does anything for the fishermen’s protection he claimed.

He complained that the Turkish boats are fishing empty the Greek seas.

The incident occurred two days before Turkish fishermen fired shot against Greek fishermen off the island of Leros in the South-East Aegean Sea.