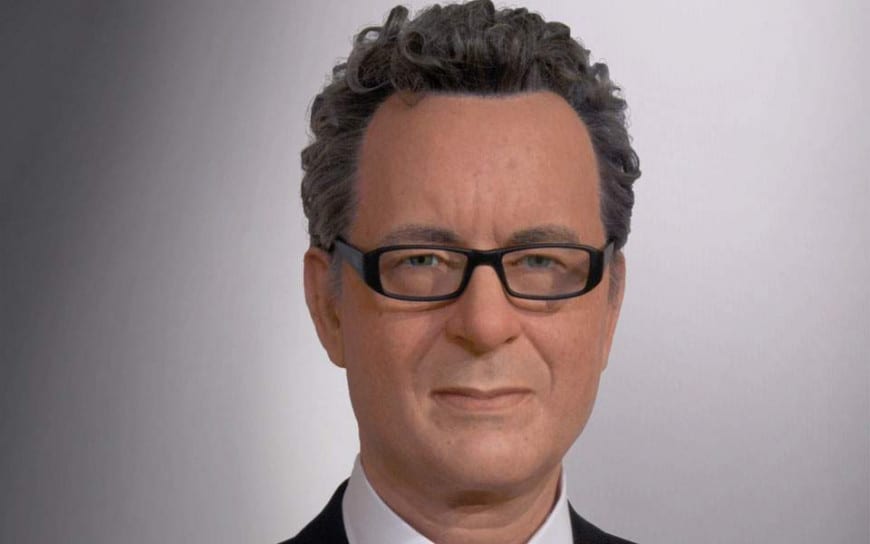 Museums throughout the country will reopen on Monday, June 15, 2020, with strict safety precautions in place.

The reopening of a wax museum in the northern Greek city of Kavala will be marked by the unveiling of an effigy of one of Hollywood’s most beloved actors and honorary Greek, Tom Hanks.

The Hanks wax statue will be the 31st exhibit to open at the Theodoros Kokkinidis Wax Museum in Kipia, Kavala.

“Being in lockdown at home seemed to have a creative effect on me,” Theodoros Kokkinidis told ANA-MPA. “I spent this time designing a wax effigy of the philhellene and award-winning Hollywood actor.”

Kokkinidis explained that he chose to portray Hanks in a “mature phase” of his life rather than the young comedian who won over Greek audiences in the late 1980s and 1990s because it “better encapsulates the personality of a great artist who has given so much to world cinema.”

Theodoros Kokkinidis’ Wax Museum will reopen its doors on Monday with strict security measures in place, allowing everyone to visit and take photos with the famous wax figures.

Kokkinidis also announced plans to attend the 200th anniversary of the Greek War of Independence. “In the coming weeks, I will begin preparations for the design and craftsmanship of wax figures of two important protagonists of the Greek revolution in 1821.” So, alongside the model of Greece’s first governor, Ioannis Kapodistrias, created in 2019, we will send our own message that our country remembers and honors those who fought for its freedom and independence.”