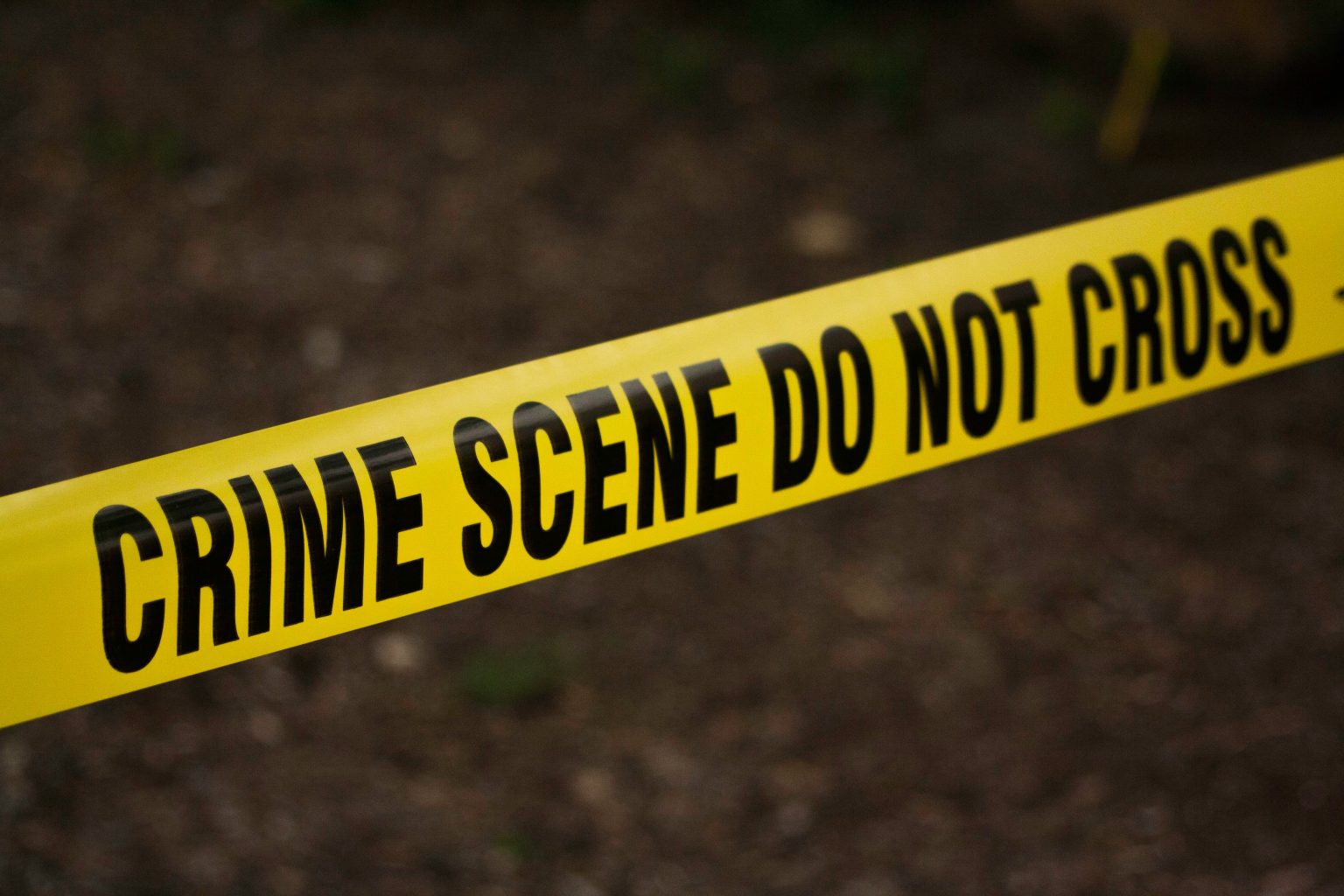 Three people were taken to hospital in Kavala after gunshots were fired near a beach bar in the city’s northeastern outskirts.

One of the three is thought to be in critical condition.

Around 06:00 p.m., the incident occurred at Ammolofoi beach in Nea Peramos, about 18 kilometers southeast of Kavala.

Police have rushed to the scene and launched a manhunt.