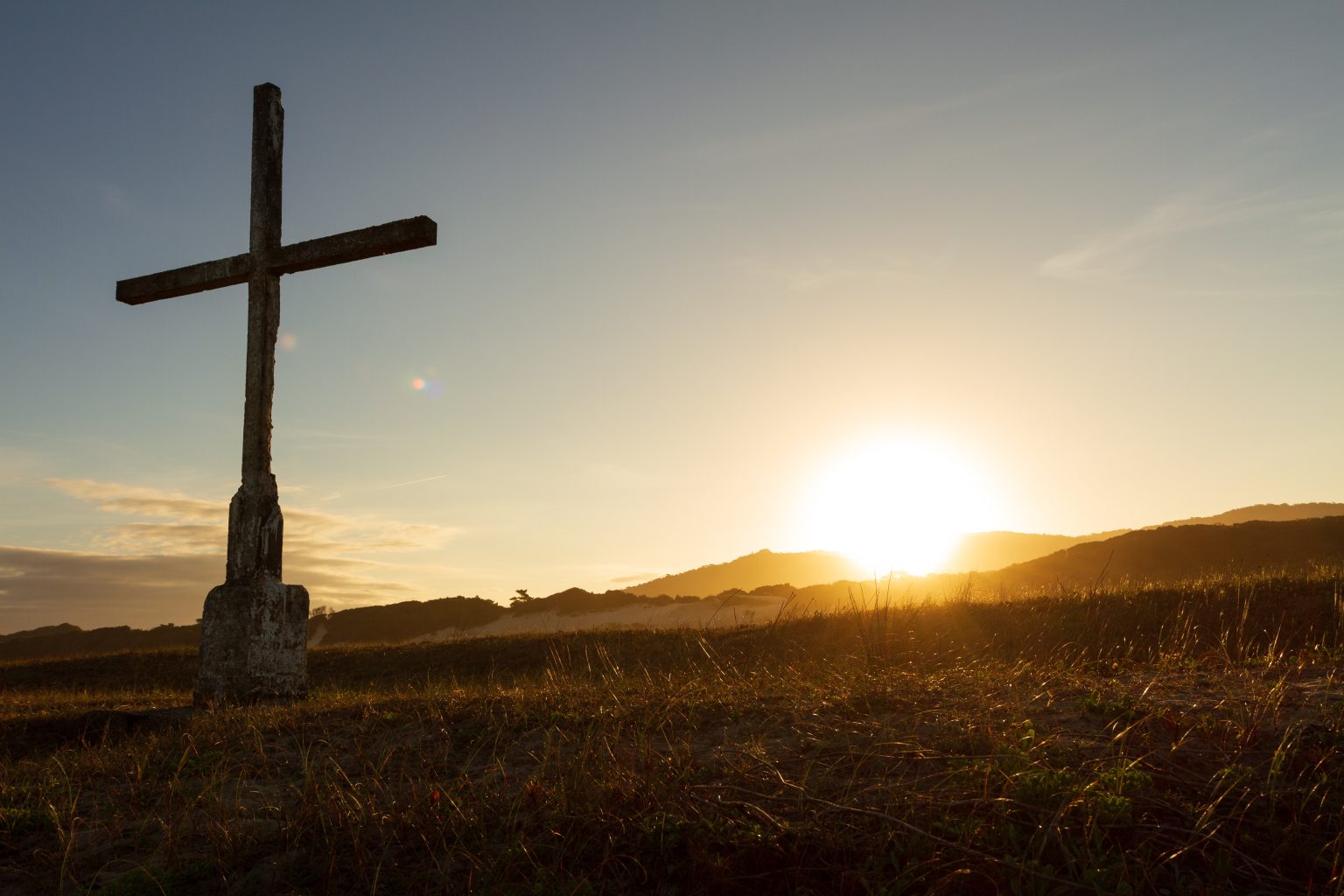 “The Cook Of Mount Athos” Passes Away

He was a multifaceted personality, known as “the cook of Mount Athos.”

He spoke modestly about himself, saying that he had the opportunity to learn the art of cooking as an assistant alongside great Mount Athos cooks since he was a young child on Mount Athos, specifically in Agiou Pavlou Monastery.

As a monk, he emphasizes that “prayer and scripture study are the food of the soul.” Everything else is a bonus.”

“Cuisine of Mount Athos,” one of his best-selling books, has been translated into German, English, Russian, Romanian, Bulgarian, and Spanish.

The cook who left his mark on monastic cuisine was born in Paggaio, Kavala, in 1956. He visited Mount Athos in 1973. He chose to continue his monastic life in the Holy Seat of Agios Efstathios (Mylopotamos), metochion of the Great Lavra Monastery, in 1990.