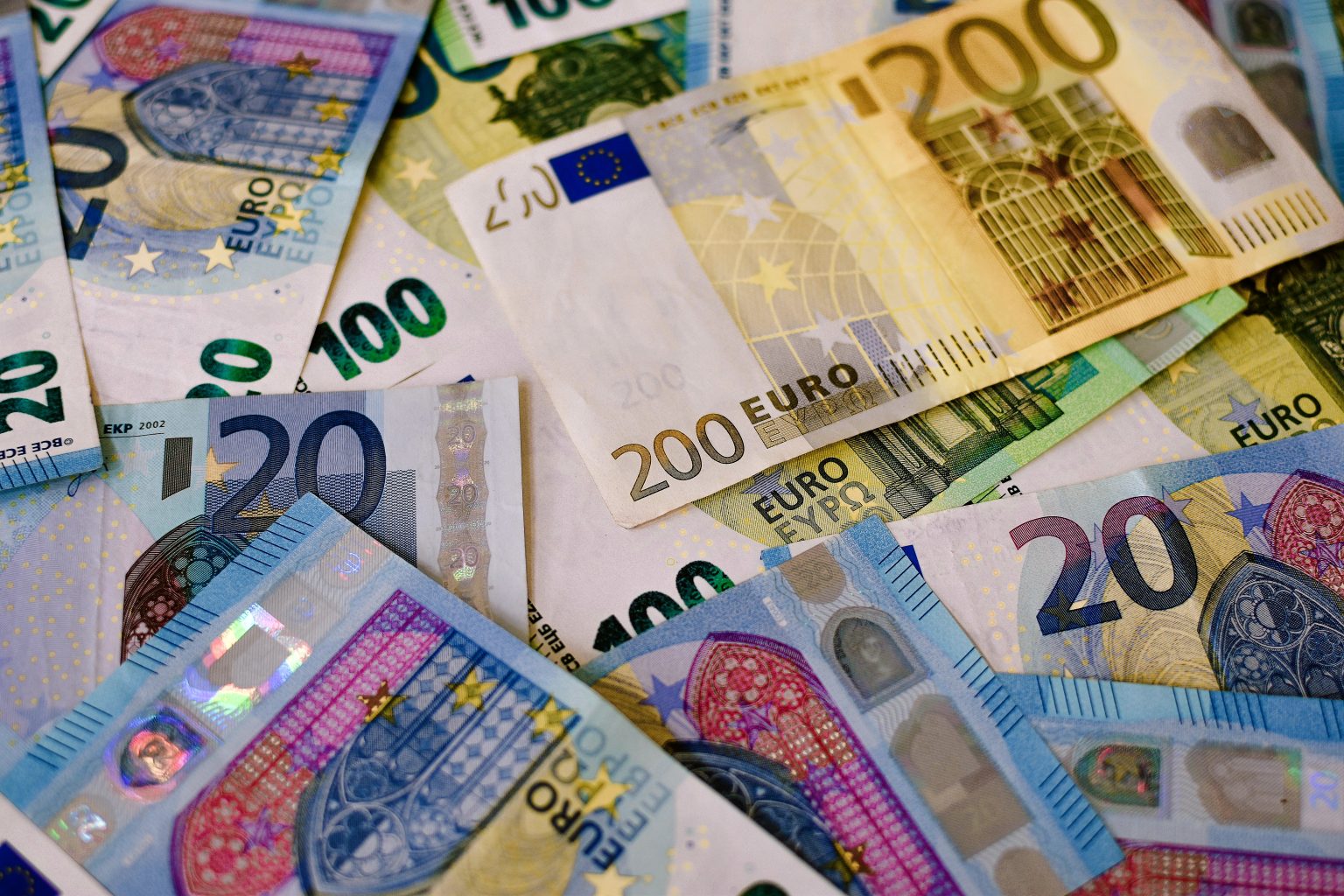 A lot of tax evaders are waiting to take out the executives of AADE, after signing the cooperation protocol with the Public Revenue Authority of Bulgaria.

Already, the Independent Authority is working at full speed, aiming first of all, as the APE-MPE information states, at two main issues: The vehicles circulating in Greece with Bulgarian license plates, as well as the companies of Greek interests (parent, subsidiaries, etc.) in the neighboring country.

According to competent actors, the Bulgarian license plates have their due. Greek vehicle owners have set up “ghost” companies in the neighboring country just to change the number plates on their vehicles and not pay fees, etc., that belong to Greece.

A few years ago, the AADE had carried out extensive checks, in order to limit the phenomenon of the circulation in Greece of ultra-luxury cars of very large displacement. It had been established that more than 9,500 vehicles with Greek license plates had been deleted from the Greek registers and had been registered in Bulgaria.

Others pay a very low rent in Bulgaria in order to appear at border checks with permanent residence abroad, while one network arranges for the creation of a virtual Bulgarian permanent resident profile. There is also a recent “trick” with the transfer of the vehicle to a Bulgarian car rental company and with some private agreement the Greek owner ensures the possession of the “ownership” of the car.

As for the companies that appear as tax domiciles in Bulgaria, according to recent data from the Hellenic Business Council in Bulgaria and ICAP Bulgaria, the companies of Greek interests in Bulgaria are estimated to be 18,136, employing a total of 27,000 people and record an annual turnover of €3.9 billion. Regarding the geographical distribution, the majority of them, mainly small and medium-sized, are located in the greater region of Blagoevgrad, in southwestern Bulgaria and mainly in the areas near the border with Greece. Next in number is the area of ​​Sofia and the wider area around it, in which are concentrated the presumptively larger companies of Greek interests in terms of size and intensity of capital, technology and labor.

Of course, the checks will not concern the completely legal businesses, but the virtual ones, which seem to be “flourishing”. A few years ago, from a list of 11,500 companies, 10,000 of them found the following: In groups of 200, 6,000 had the same contact information, while 4,000 companies had no contact information at all. The rest could not be located, because it was found that their addresses, as they were declared, did not correspond to Greek businesses, but instead to residences.

On the part of the Public Revenue Authority of Bulgaria, interest is shown in data on Bulgarian citizens with real estate in Greece. The residents of the neighboring country have their eyes set on Northern Greece, Thassos, Kavala, the northern coasts of the Aegean, Alexandroupoli, etc. Especially after Egnatia, it became very easy for them to visit the specific destinations, where they acquire houses, cottages and plots of land.

It is noted that, as was known during the signing of the memorandum of cooperation, the focus is on the immediate exchange of information on sensitive tax revenue items, but also on the fight against delinquency with regard to customs regime 42 (importation – placing goods in free circulation and reshipment to another EU member state). Also, a direct line of communication between AADE and the Public Revenue Authority of Bulgaria is launched, for transactions with a high degree of priority, with the aim of immediate reaction of the auditing authorities of the two countries in cases of circumvention.

Blagoevgrad Bulgaria business Greece Kavala Sofia
Previous ArticleOpen Tender For The Procurement Of Sanitary Supplies
Next Article A Forest Fire In The Municipality Of Pangaio, Kavala Was Brought Under Control