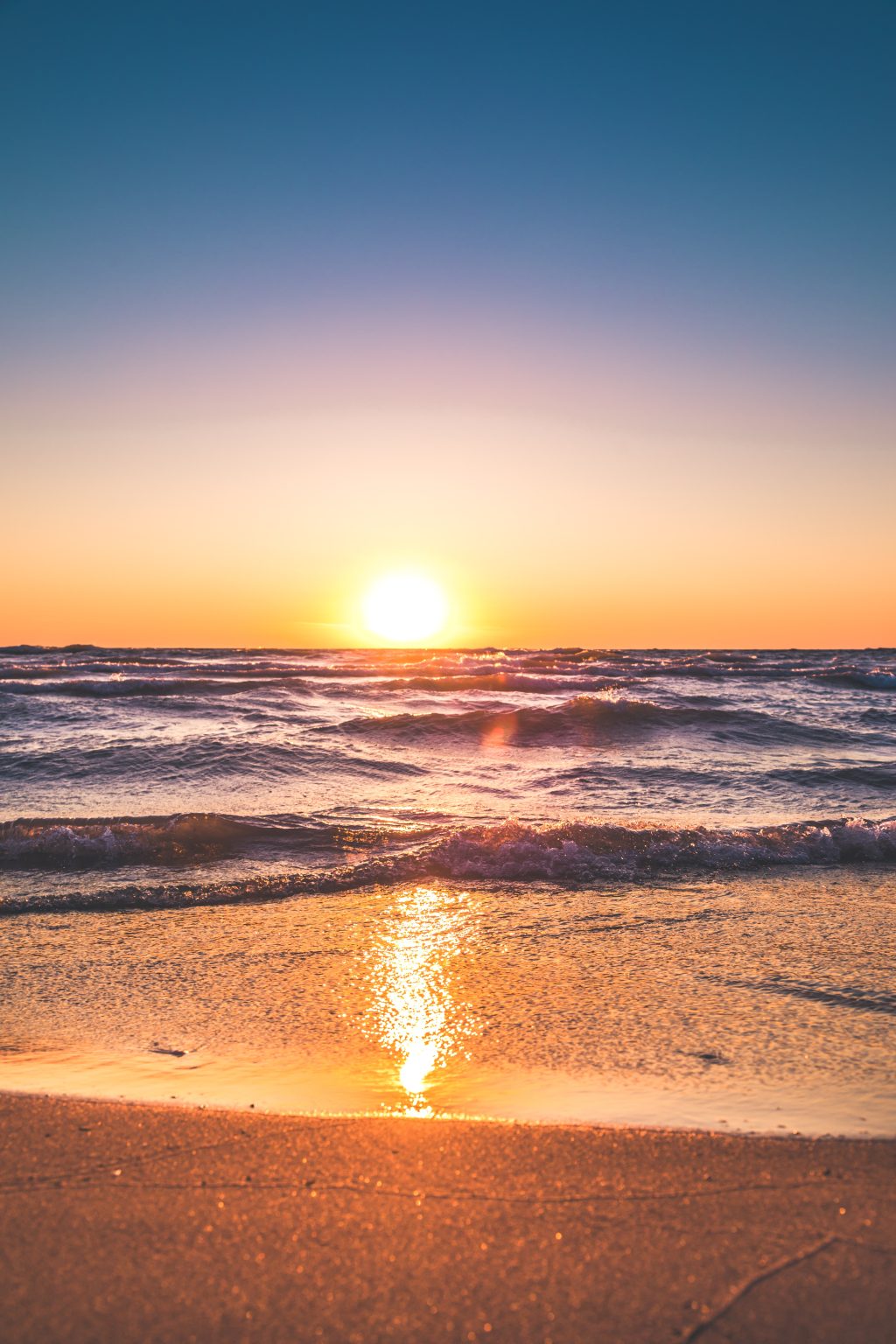 According to reports on Friday, a second group of 140 Ukrainian children, aged 6 to 15, who will be hosted in Greek summer camps in northern Greece, arrived at the Greece-Bulgaria border station of Promachonas on Thursday night.

The children were escorted by Greek police as they arrived in Greece from the Ukrainian city of Bucha. They will be housed in summer camps in Chalkidiki (Metamorfosi, Pefkochori, and Nea Skioni), Thessaloniki (Asprovalta), and Kavala (Orfani). The children were offered shelter by Greece’s Panhellenic Union of Private Initiative Camp Operators.

During the month of August, at least 600 children will be housed in Greek summer camps.

The first group of 117 Ukrainian children arrived in Athens and Thessaloniki on August 5, and they will return to Ukraine on Sunday, while a third group is scheduled to arrive on August 17, 2022.

The International Organization for Migration is assisting in the coordination of the plan, along with Deputy Migration and Asylum Minister Sofia Voultepsi and Ukrainian Ambassador Sergii Shutenko.