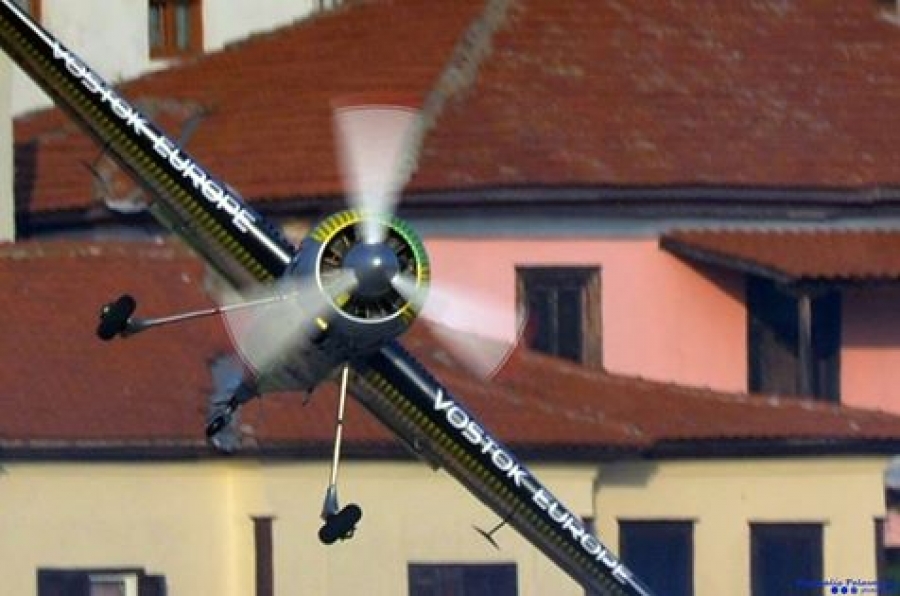 New Award For Kavala AirSea Show… But Where Are The Sponsors?

It seems that the Kavala AirSea Show is much appreciated by quite a few people abroad.

The Kavala AirSea Show was honored for the 2nd year (after 2016) with the 1st Marketing Award at the European Air Show Conference held in Antwerp, Belgium.

The acceptance of this award was accompanied by a demonstration of two small flying airplane models at the venue, as seen below:

Of course, to be absolutely honest, at some point, all these distinctions and the interest that the Kavala AirSea Show has gathered internationally become financially beneficial for the organization itself. You see, according to the current program contract (signed by the AMG region, the municipalities of Kavala and Pangaio, “DIMOFELEIA” and the Kavala Chamber), the budget of this year’s Kavala AirSea Show is expected to reach 135,000 € as follows:

For many years, it has been a matter of increasing the amount of sponsorship to such an extent that it would “compete” with the costs of the self-governing bodies. With the Kavala AirSea Show being held this year for the seventh year, is it at the point that its organizers will have to see it a little more seriously?

It would have been enough, of course, to have started working on it much earlier than in February – as happened this year…