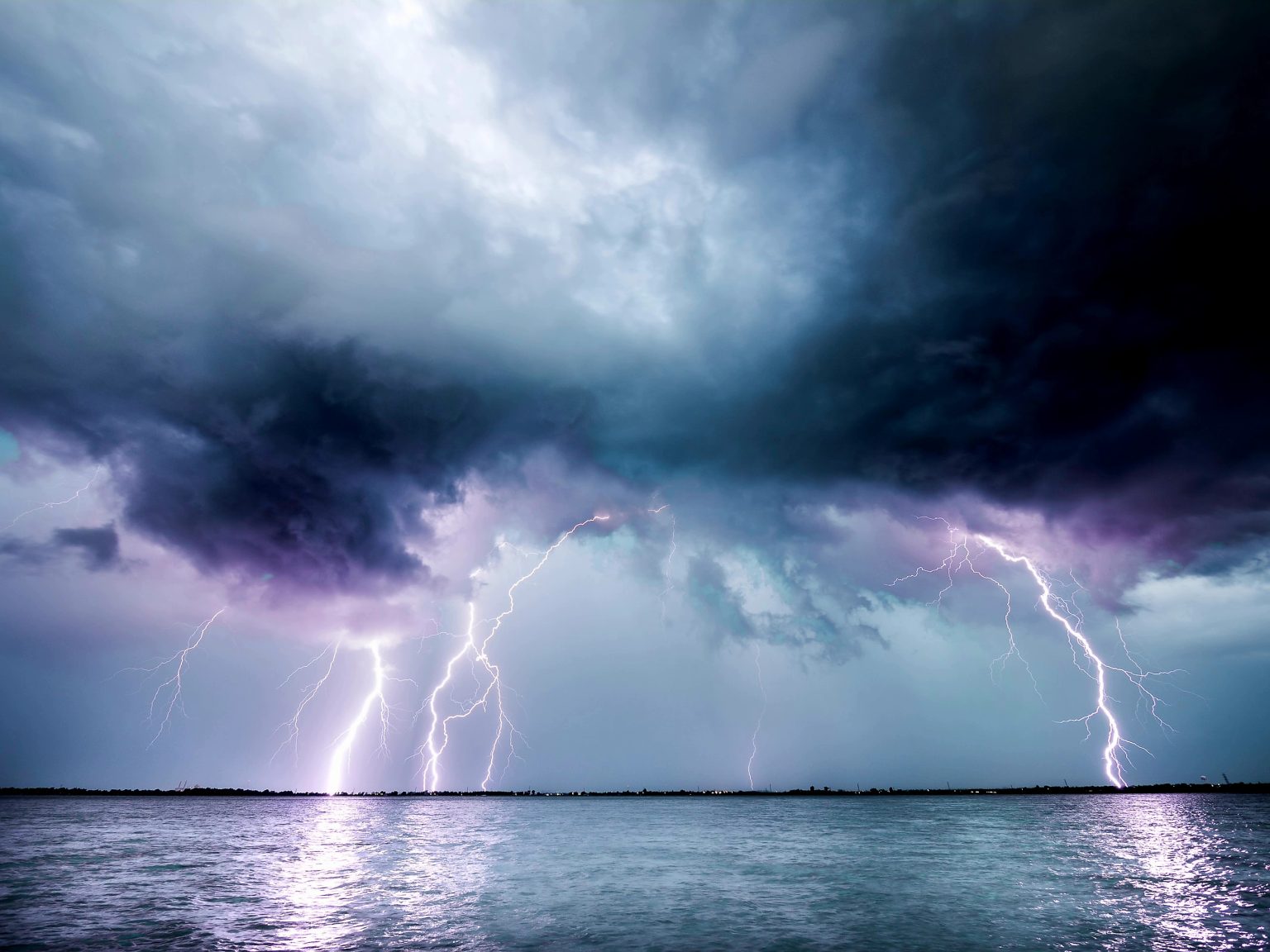 Yesterday, a man in his fifties was tragically killed after being struck by lightning in the middle of the day in the city of Kavala.

The man was struck around midday in front of stunned bystanders, who rushed to his aid.

An EKAB ambulance rushed to the scene and transported the unfortunate man to Kavala Hospital, where he was later pronounced dead.

The tragic incident occurred in the municipality of Nestos, near Petropigi.