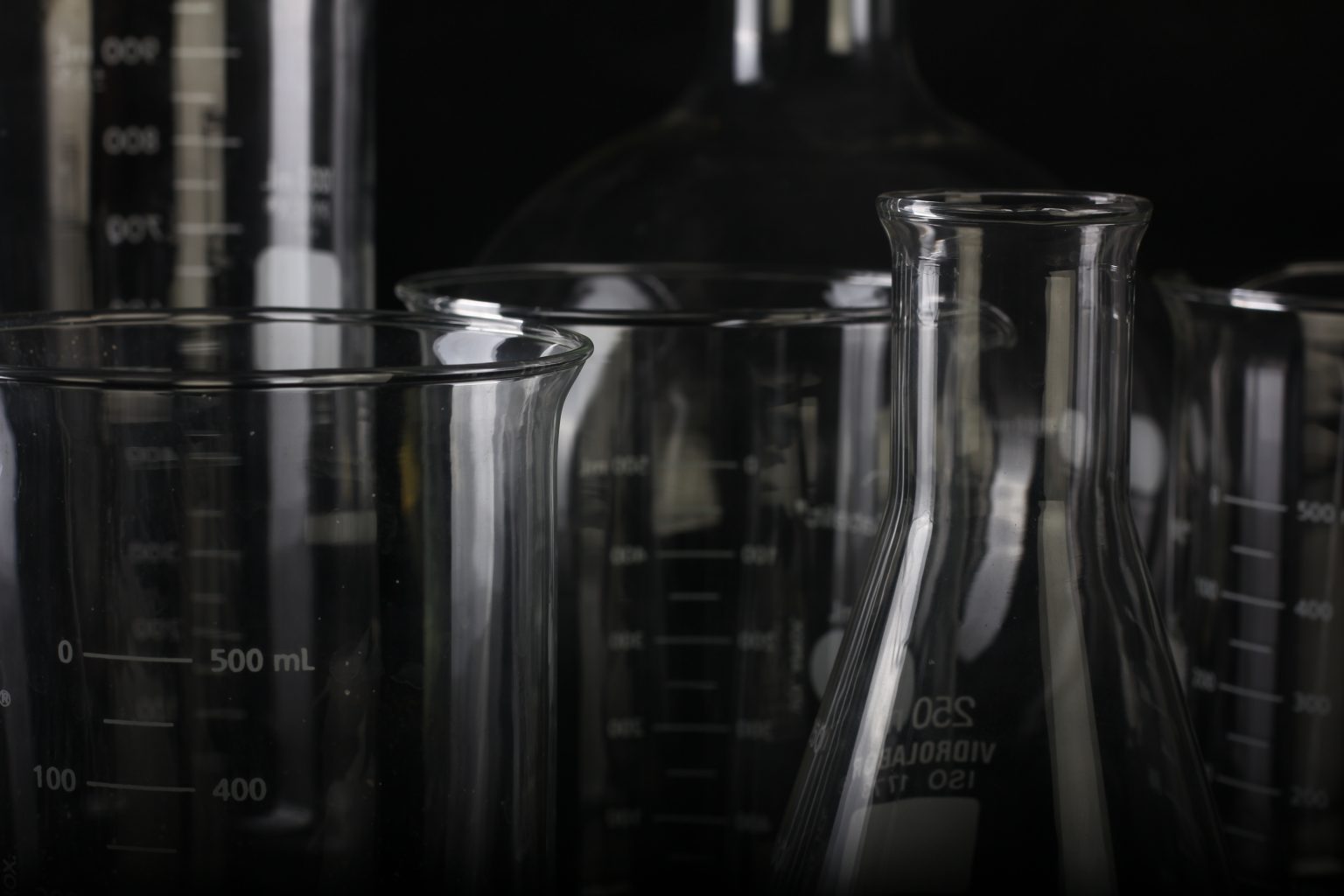 Alexandrion, a Romanian spirits group with a presence in Greece, not only has a name reminiscent of Alexander the Great, but it also has the legendary Macedonian king on its logo. This is no coincidence, as Nawaf Salameh, the Syrian founder of Romania’s largest alcoholic beverages company and one of the largest in Southeastern Europe, is a fan of the ancient Macedonian kingdom and began his business career in Greece decades ago.

The 56-year-old entrepreneur is now preparing to fulfill a long-held strategic goal of establishing a distillery in Kavala, northern Greece, an area associated with Alexander the Great.

According to Kathimerini, the investment will be worth 35 million euros and will include a unit capable of producing 30 million liters of pure alcohol (ethanol) per year using agricultural products such as corn and wheat. Unlike chemical alcohol, which is only suitable for industrial purposes or hand sanitizing, this product is 95% pure alcohol and is used in the production of drinks such as vodka, gin, and even ouzo, as well as by the pharmaceutical and cosmetics industries.

Given all of this, the Syrian businessman plans to invest not only the €35 million required for the first stage of the project, but a total of €100 million over the next decade. According to sources, the unit could even begin operations in 2023 and will most likely be designated as a strategic investment. After all, according to the plans under consideration, a key criterion for obtaining “strategic” status will be an investment of at least €20 million.

The Kavala unit is expected to create 100 jobs, with the Alexandrion group planning to turn its byproducts into animal food. An estimated one-third of the output will be used to meet the needs of Alexandrion, which produces approximately 42,000 liters of alcohol per year. According to sources, the project is also supported by the government.