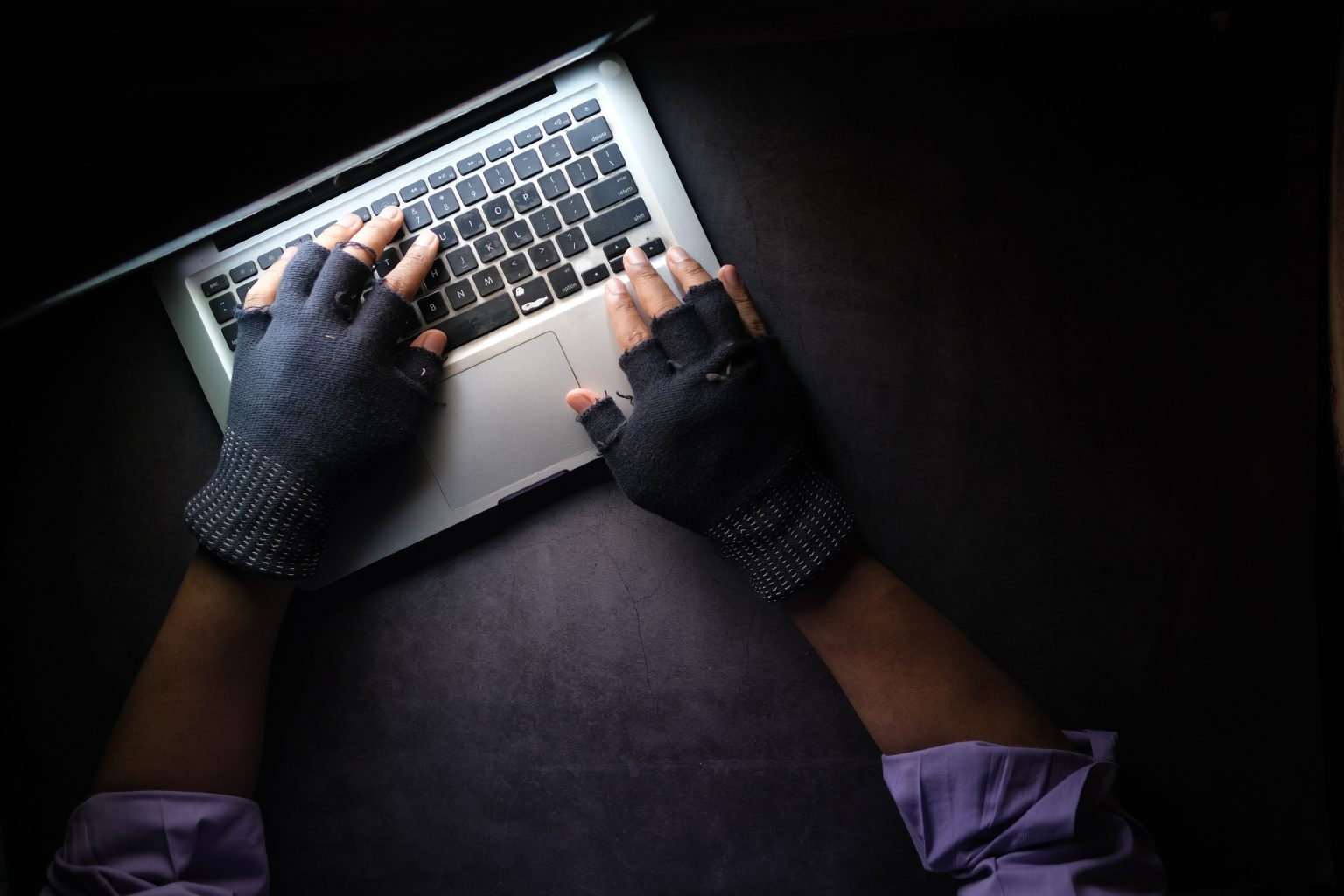 The amount of €18,000 “flew” from the account of a businessman from the area of ​​Pangaios Kavala, who was defrauded by an alleged client.

It was reported to police, that on Thursday, August 04, 2022, an unknown person, pretending to be a customer, contacted a business owner by phone, pretending to want to pay a sum of money in order to buy a product. During the communication, he sent a message (e-mail), where the bank appeared as the sender and which contained a link, which the businessman followed. By typing in his banking login informatio, the perpetrator managed to gain access to his bank account and withdraw the sum of €18,000.