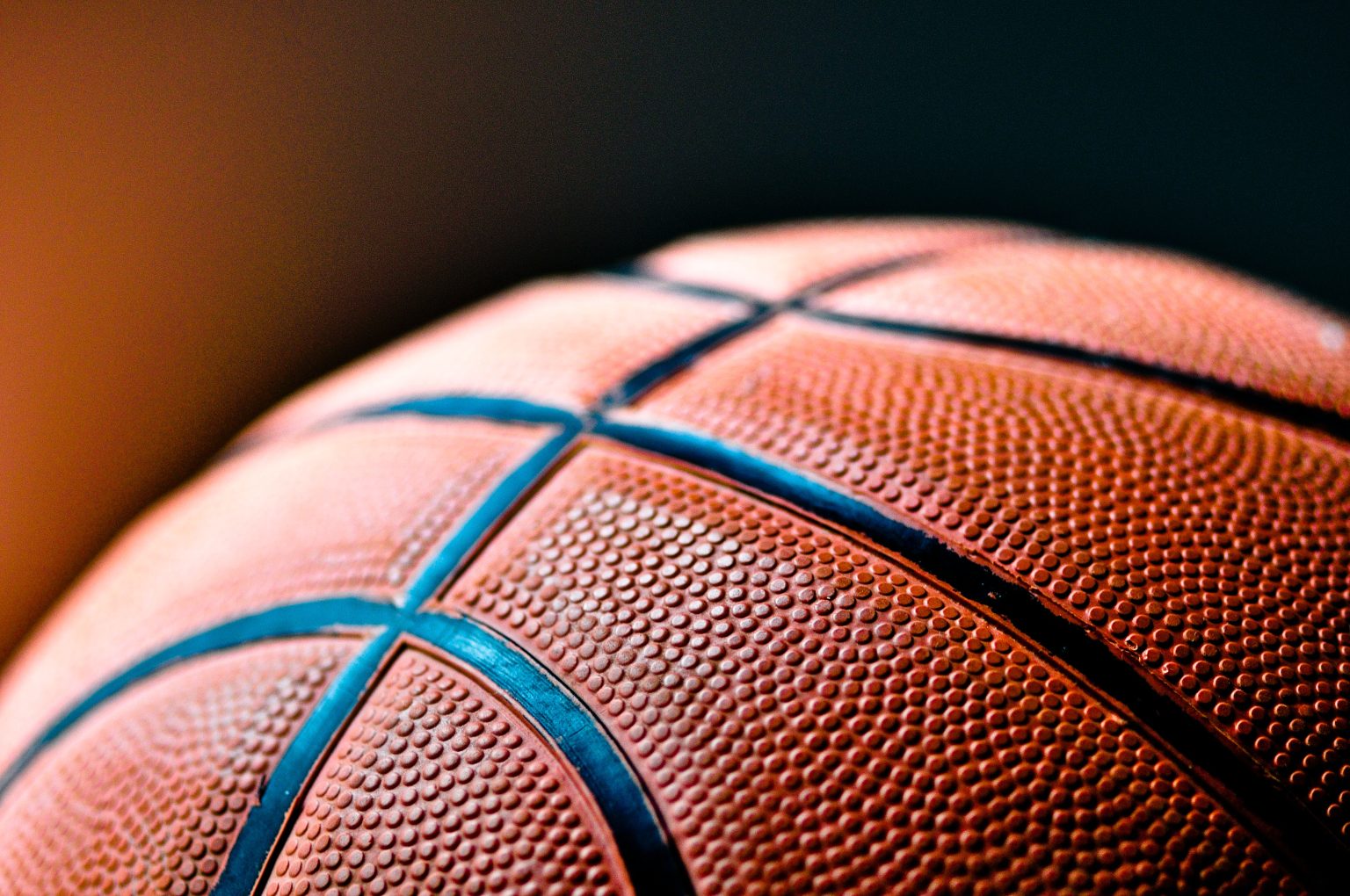 The Airotel Group of Companies extended its sponsorship agreement with Union Kavala BC, a Greek professional basketball club, based in Kavala, in late November.

As previously announced, the hotel chain’s logo will appear on the jerseys of the Kavala team in the 2015-2016 A1 Basketball League season.

The new jerseys were unveiled at a ceremony at the Airotel Galaxy Hotel in Kavala, which was attended by hotel management and the basketball team.

“The extension of this collaboration is an honor for both parties,” Airotel said in a statement.

The Airotel Group is a hotel chain that was founded in 1984. Visitors can stay at the Stratos Vassilikos, Alexandros, and Parthenon hotels in Athens, as well as the Achaia Beach and Patras Smart hotels in Patra. The Galaxy Hotel in Kavala is the group’s most recent addition.