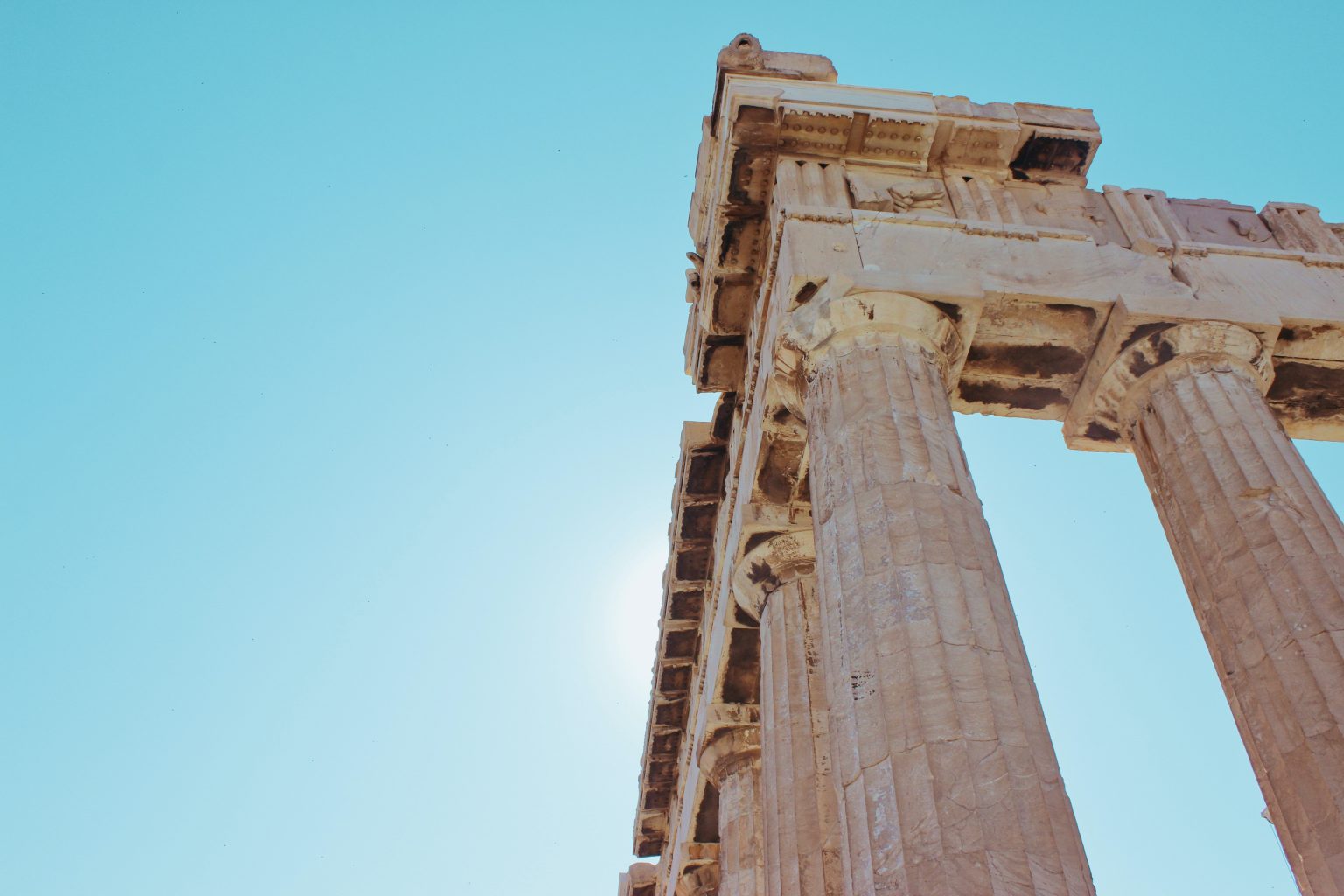 The church of Panagia Acheiropoietos in Thessaloniki, the Palaeologan frescoes in the churches of Agia Aikaterini, Agios Nikolaos Orfanos, and Profitis Ilias, the Orta mosque in Veria, the central church of Maximianoupolis in Komotini, and other UNESCO-protected monuments in northern Greece will be restored through the Ministry of Culture’s

A total of €11.6 million will be allocated from the Recovery Fund’s resources for the development of two of the five cultural routes. These are “In the Steps of the Apostle Paul” (€2.7 million) and the cultural route “Egnatia Road” (€7.9 million), which spans much of northern Greece.

On the pilgrimage route that follows the Apostle Paul’s journey to Macedonia and Thrace, there will be conservation work at Thessaloniki’s Church of the Wisdom of God (Church of Aghia Sophia) and the restoration of Veria’s Temple of Christ Pantocrator, which contains important frescoes from the 16th and 17th centuries. The three-aisled basilica of Aghia Anna will be restored at the Veria archeological site of Agios Patapios.

The 300-kilometer-long cultural route includes stops on the Second Apostolic Tour (Kavala, Amphipolis, Philippi, Apollonia, and so on) as well as places visited by St Paul by sea (Samothrace, Athens, Keghres, Ancient Corinth, Nikopolis). The second route will include the upkeep of Thessaloniki’s Rotunda, the restoration of Palaeologan frescoes in the churches of Aghia Aikaterini, Aghios Nikolaos Orfanos, and Profitis Ilias, and the restoration of the 1444 Bey Hamam baths.

The Byzantine castle of Moglena in Pella will be restored, while the Orta mosque in Veria, which recently passed into the care of the Ministry of Culture and is experiencing serious static problems, will receive critical maintenance.

The program also includes the restoration of the Koursoum mosque, the Byzantine church of Taxiarches of the Metropolis, and the maintenance of I.M. Panagia Mavriotissa’s frescoes.

The Ministry of Culture recently approved the third cultural route “Monumental works of Cyclops and people during the Mycenaean period,” which will focus on Mycenaean architecture and will cost 500,000 euros. The route’s landmarks will be Dimini, the citadel of Gla, the vaulted tomb of “Minya” in Orchomenos, the citadels of Mycenae, Tiryns, and Midea, Messinia’s vaulted tombs, and Nestor’s palace.

“The Road to the West” is the other cultural route. From Homer to Cervantes” and “Castle Network: From Byzantium to Ottoman Rule.”

Eleftheria Deko will curate the lighting study of the Temple of Aphaea on Aegina, which has also been approved by the KAS. The upgrade in lighting was widely requested by the island’s institutions.