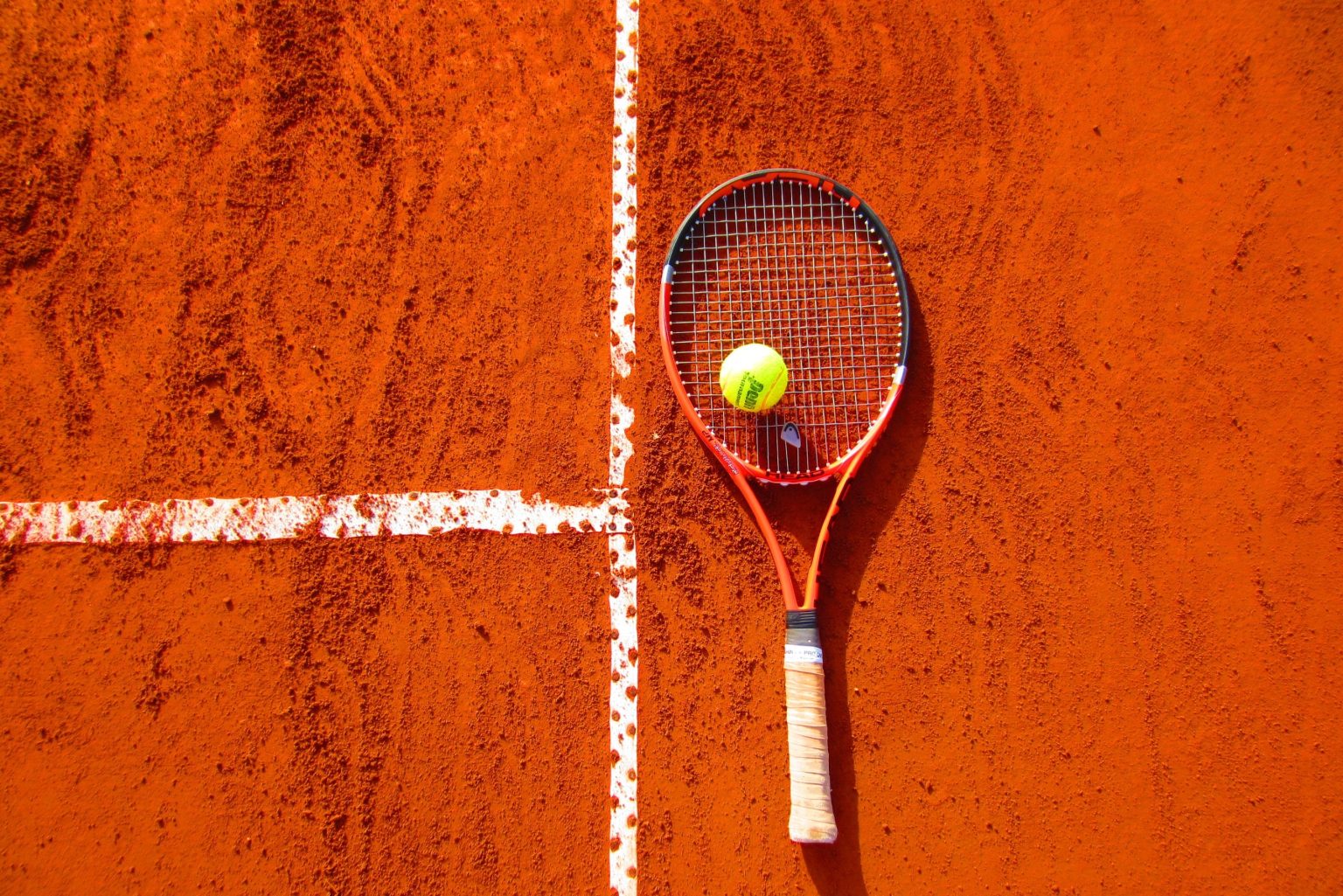 The young Kavala tennis champion and member of the U14 National team Eleni Hatziavraam, athlete of the AOA Champions of Kavala and the “Karaproimos Coaching Team”, continues to build her own legend and her own streak. After the Greek events of the European tournaments under the auspices of Tennis Europe in, “Kilkis Cup 2022”, “Koufalia Cup 2022” and “Aridea Cup 2022” in the category of U16, she was crowned Champion in doubles of the event “Bulgaria Cup 4” in neighboring Svilengrad.

It is the “4th European title in a row” in the Tennis Europe European events and the “9th overall in 11 finals” that he took part of which the “7 European titles” have come in as many finals since the beginning of 2022.

If we add the Greek successes to them, then we are certainly talking about an almost insurmountable obstacle for any opponent.

In this particular tournament, the champion teamed up with Andrea Ivanova from Bulgaria (with whom they already won two other titles together, in Tirana, Albania U14 and Burgas, Bulgaria U14) reaching the final without losing a single set and easily winning the No1 of the table, the Bulgarians Briyana Ivanova & Eleonora Toneva with a score of 6-2, 6-3!

The presence of the champion was also remarkable in the singles of the event, where after excellent games she reached the semi-finals and 3rd Place!

The next stop of our champion is Tirana, Albania, where we hope for a similar course.