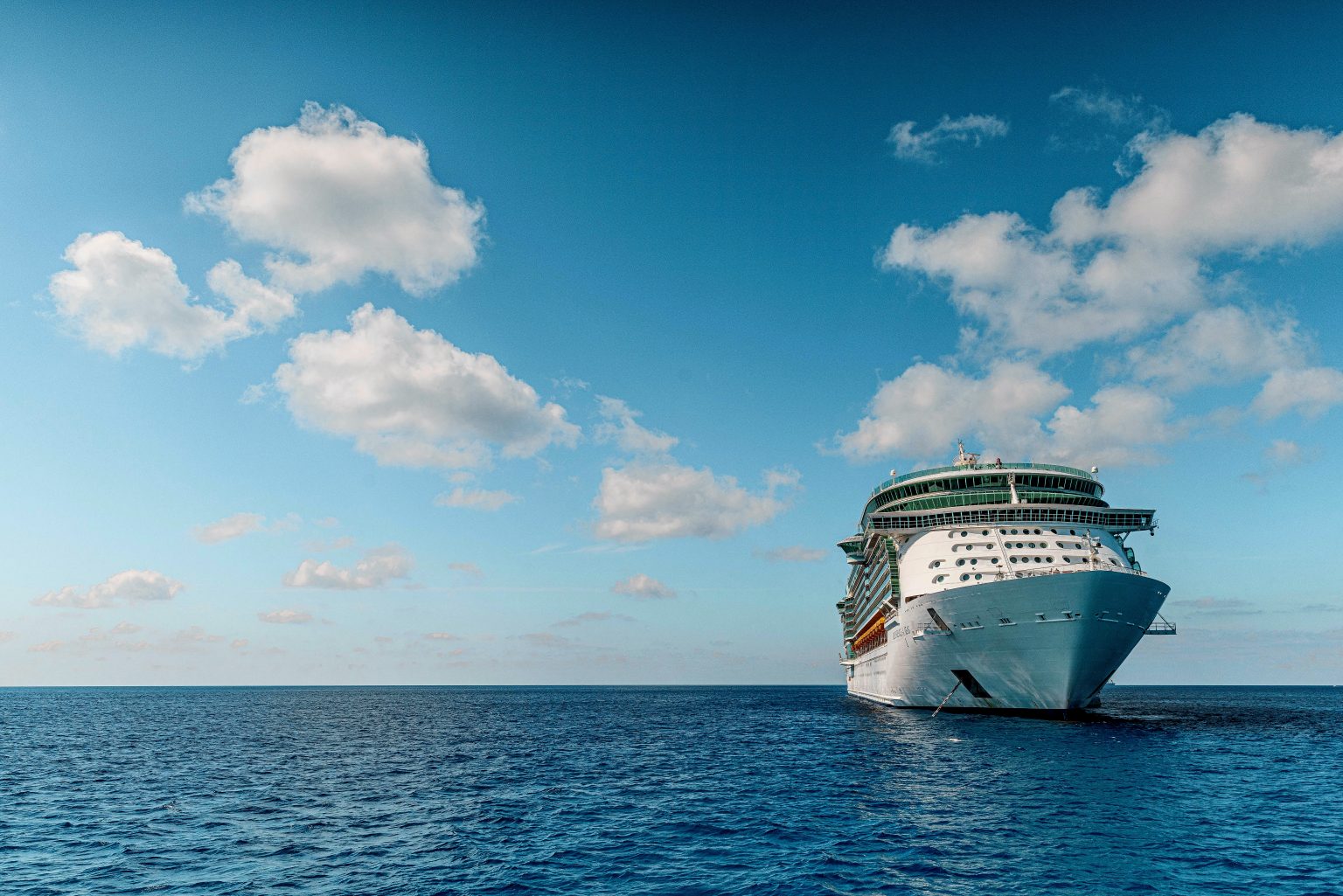 Cruise & Religious Tourism At The Table Of The Chamber Of Kavala

A work meeting with tourism business operators took place on Wednesday, September 07, 2022, at the Kavala Chamber, in the presence of the Deputy Minister of Tourism, Sofia Zaharakis. The Deputy Minister was welcomed by the president of the Chamber, Markos Dembas, while the members of the Administrative Committee of the Kavala Chamber, Panagiotis Angelidis (vice president), Maria Karabournioti (financial supervisor), Eleftherios Koukoutinis (business information manager) and Ioannis Koutras were present at the meeting (responsible for shipping).

The topics discussed during the meeting concerned the strengthening of tourism activities for the promotion of our region as a tourist destination, through activities such as the promotion of cruises and religious tourism, in conjunction with the “Steps of the Apostle Paul” and monasteries of the Prefecture.

The representatives of the agencies raised with the Deputy Minister the issues that concern the businesses of the region, such as the lack of staff, the necessity of training in tourism professions in collaboration with the DIPAE, the upgrading of the entrance gates to the country, especially the need to modernize the infrastructure, the expansion the opening hours of shops during the summer season, the installation of information centers for tourists in Kavala and Thassos, the road connection of Thassos with the airport, the reopening of the ancient theater in Thassos, the reopening of boat marinasin Thassos and the effects on the economy and on the receipts of commercial stores due to the war in Ukraine.

Mrs. Zaharaki, after carefully listening to all the representatives of the agencies, pointed out that we are in a post-CoViD-19 era and expressed her pleasure for the existence of synergy among the tourism agencies in Kavala. He added that important steps have been taken to improve the infrastructure with the modernization of the “Megas Alexander” Airport and the Port, but there is a need to upgrade the road network connecting the port of Keramoti to the Airport and to the Egnatia Road junction through the available financial resources tools, namely the utilization of the Recovery Fund. Kavala is a safe destination, it offers a competitive tourist product with possibilities: culinary tourism wine tourism, as it has wineries that can be visited of thermal tourism in Loutra Elefthera and the Mud Baths of Krinide religious tourism ecotourism marine and diving tourism.

However, the promotion of the region will be strengthened through “Visit Greece”, while the upgrading of education in tourism professions has already been launched through training programs in 8 DIEK. There is also care to extend the tourist season with subsidy programs through the “Tourism for All” program.

In the context of the meeting, the Director of the Kavala Chamber, Suzi Mavrommati, informed the Deputy Minister that the Kavala Chamber is a member of the “Enterprise Europe Network” and more specifically of the Tourism Sector Group.

Finally, Mrs. Zaharaki pointed out that the Ministry of Tourism will support all the efforts of the Chamber and the entities of Kavala for the tourism development of the region.