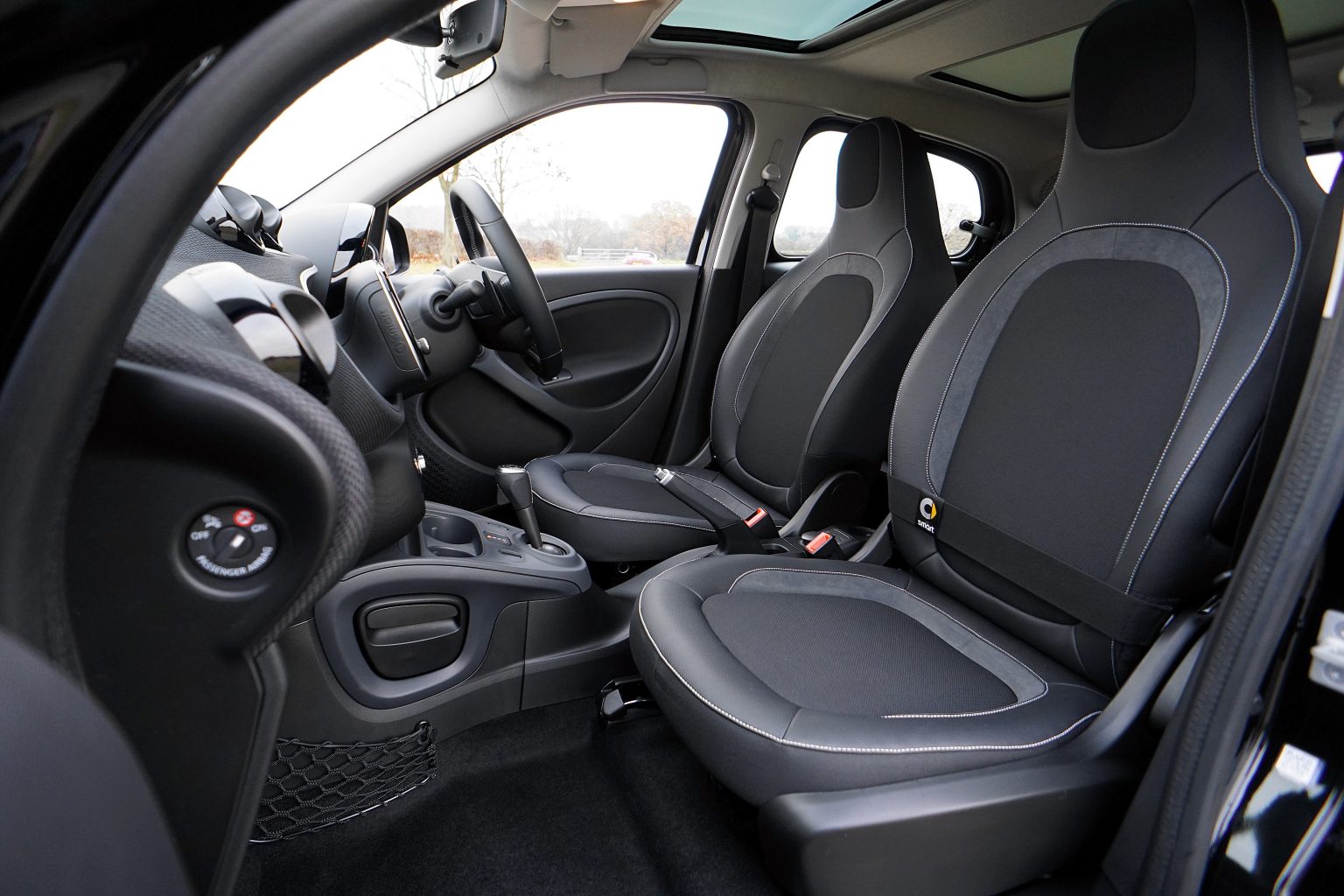 Bulgarians Complain About Thefts In Greece: Thieves Also Attacked Them During The Day, Smashed Cars And Released Sleeping Gas

Bulgarians squealed from thefts in Greece. They enter both houses and smash cars, parked next to the beaches.

Thieves are looking for money, gold, luggage, credit cards and anything valuable. They attack regardless of whether it is day or night, say Bulgarian citizens in Greece.

In Ofrinio (Tuzla) thieves casually and calmly enter the summer residences, even if there are people in, both at night and during the day. There was a case of releasing sleeping gas, people could not get up, half-consciously they saw the silhouettes… Large sums were mentioned. Cars are also broken into, especially the expensive ones.

Another resident says that in addition to Bulgarians, Albanians and Romanians are also attacked en masse. There were also quite a few raids by pickpockets in the malls, which were literally unparalleled.

Thieves are super resourceful. They look around for notices about spraying against mosquitoes. The authorities warned that there should be no people or domestic animals in the yards for two hours. Exactly during those two hours is when they acted. They are becoming more and more inventive.

There are also many raids on cars. Their windows are broken and thieves lift all the luggage and valuables left inside.

On Saturday in the area of ​​Kariani the rear window of a a vehicle wasbroken. The family were with their relatives at beach. The vehicles were parked 5 meters away from them, but no one noticed when the robbery took place. The woman’s handbag was taken with all the documents in it.