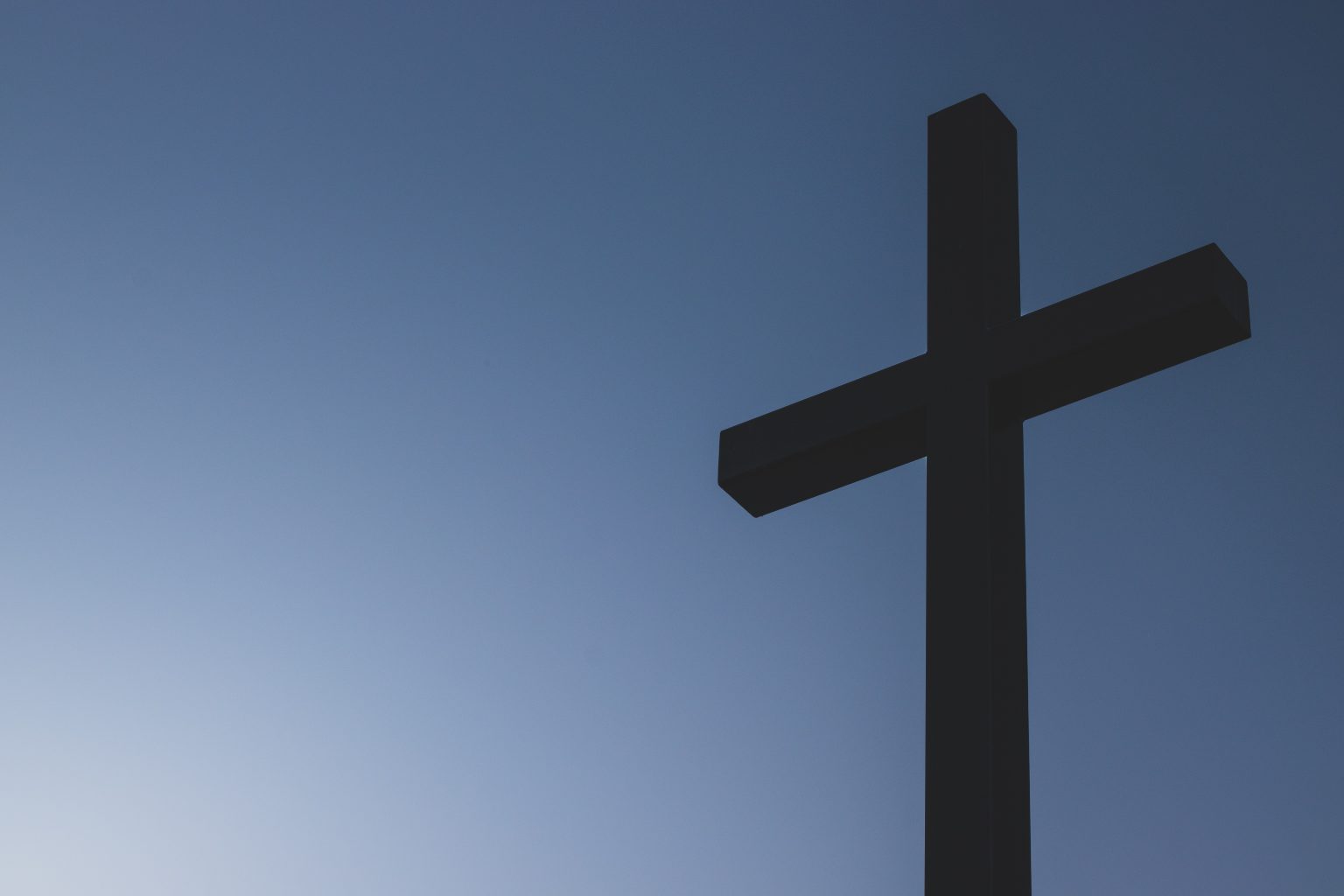 In early September, Ecumenical Patriarch Bartholomew, Archbishop Ieronymos of Athens, and Metropolitan Epifaniy of Kiev will visit Kavala and Thassos.

Metropolitan Stephanos of Philippi, Neapolis, and Thassos, along with local authorities, announced this at a press conference.

According to the program, this pilgrimage will take place from September 03 to 06, 2022, on the occasion of the first official celebration of the Meeting of the Saints of Thassos, and will include specific ecclesiastical and cultural events in Thassos, Chrysoupolis, and Kavala.

This visit was planned two years ago, but it was canceled due to the pandemic.

The event will be attended by the Metropolis of Philippi, the Vice-District of Eastern Macedonia and Thrace, the Municipalities of Kavala, Thassos, and Nestos, the Chamber of Kavala, and the International Hellenic University (IHU).

Metropolitan Epifaniy of Kiev and All Ukraine is expected to accept the invitation.

The final program for this important visit was developed after a meeting with the Ecumenical Patriarch on July 29, 2022, and was presented yesterday at the Press Conference.

Following the completion of the final Program, Metropolitan Stephanos will extend an invitation to the President of the Hellenic Republic, Mrs. Katerina Sakellaropoulou, to attend these important and historic events in the Metropolis.

The relevant invitations will, of course, be sent to the Metropolitans and rulers of the city, as well as the wider region.