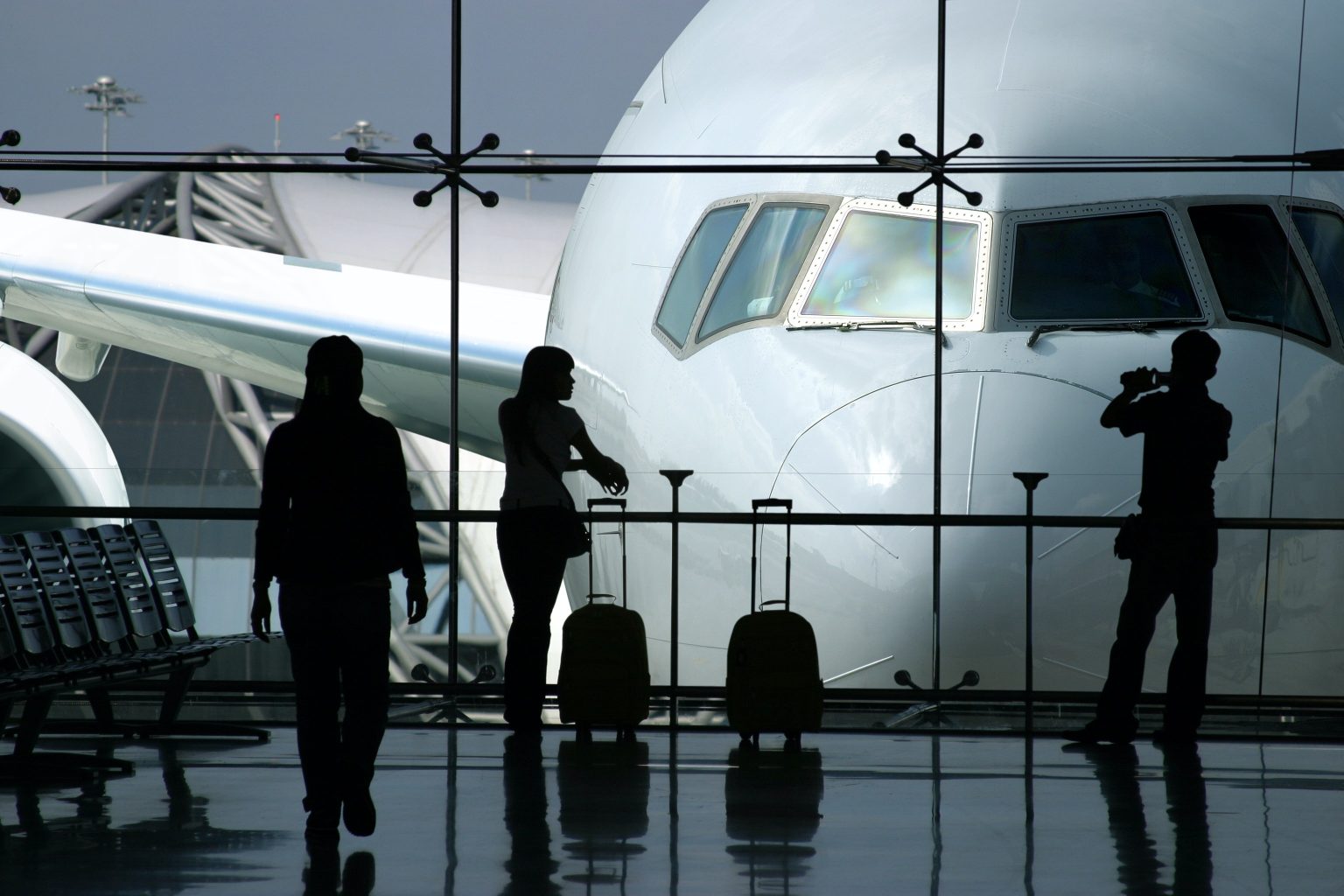 Fraport Greece said during a two-year anniversary presentation this week that it will also have completed the overhaul of the airports on Kos, Santorini, Mykonos, Corfu, and Thessaloniki by 2021.

It should be noted that passenger traffic through Fraport Greece airports increased by 8.2 percent in the first quarter of 2019, to 1.9 million from January to March, up from 713,045 passengers in the previous quarter.

Domestic traffic increased by 4.7 percent in the same month, with Kos, Kefalonia, Kavala, Lesvos, Corfu, and Santorini airports leading the way, according to the company.

Meanwhile, Fraport Greece executives emphasized the company’s contribution to employment by creating 700 new jobs and 14,000 indirect jobs over the last two years, while paying an annual concession fee of 22.9 million euros in addition to the initial one-time advance of 1,234 billion euros paid in April 2017 for the 40-year management of the airports.

Fraport Greece CEO Alexander Zinell referred to the “challenge that few would have taken on: to simultaneously upgrade 14 regional airports in less than four years,” emphasizing the importance of collaboration among all stakeholders in the public and private sectors.