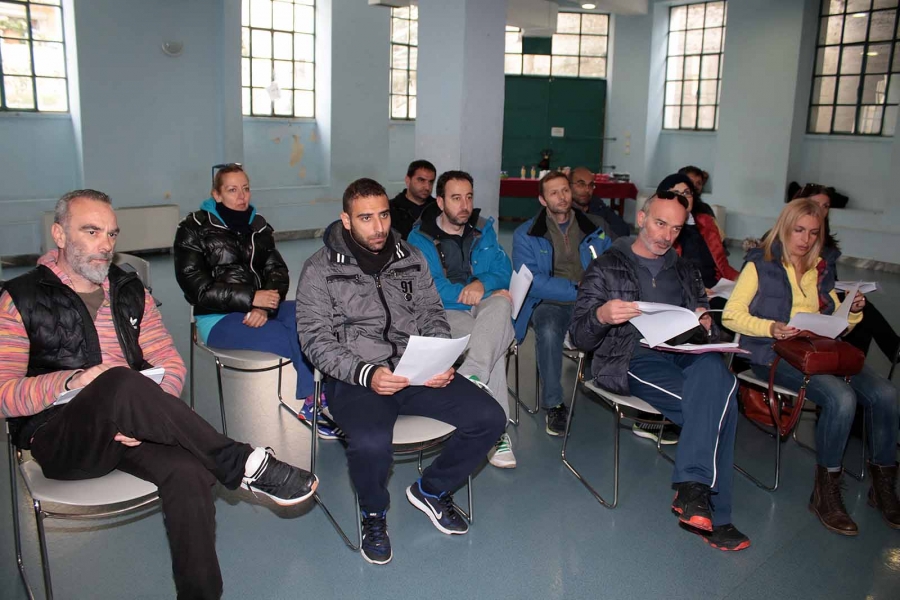 On Saturday, March 10, 2018, the 31st Mini Basketball Championship, organized every year by the Municipality of Kavala and “DIMOFELEIA” will commence with the first match to be held in the closed gym of the 1st Lyceum of Kavala in Chorafa.

Today at noon, under the patronage of the Sport Directorate of the municipal enterprise, took place the draw of the championship matches. At the same time the coaches of the teams that will take part were informed of the details and the rules of the conduct of the games.

This year, 46 teams, 23 boys and 23 girls, will participate in the championship, 106 matches will be played, 64 in the first phase of the championship, 24 in the second phase and 16 in the third and final stage.

There will be more than 700 students from the municipality of Kavala.

Details of the race schedule will be announced in the coming days.