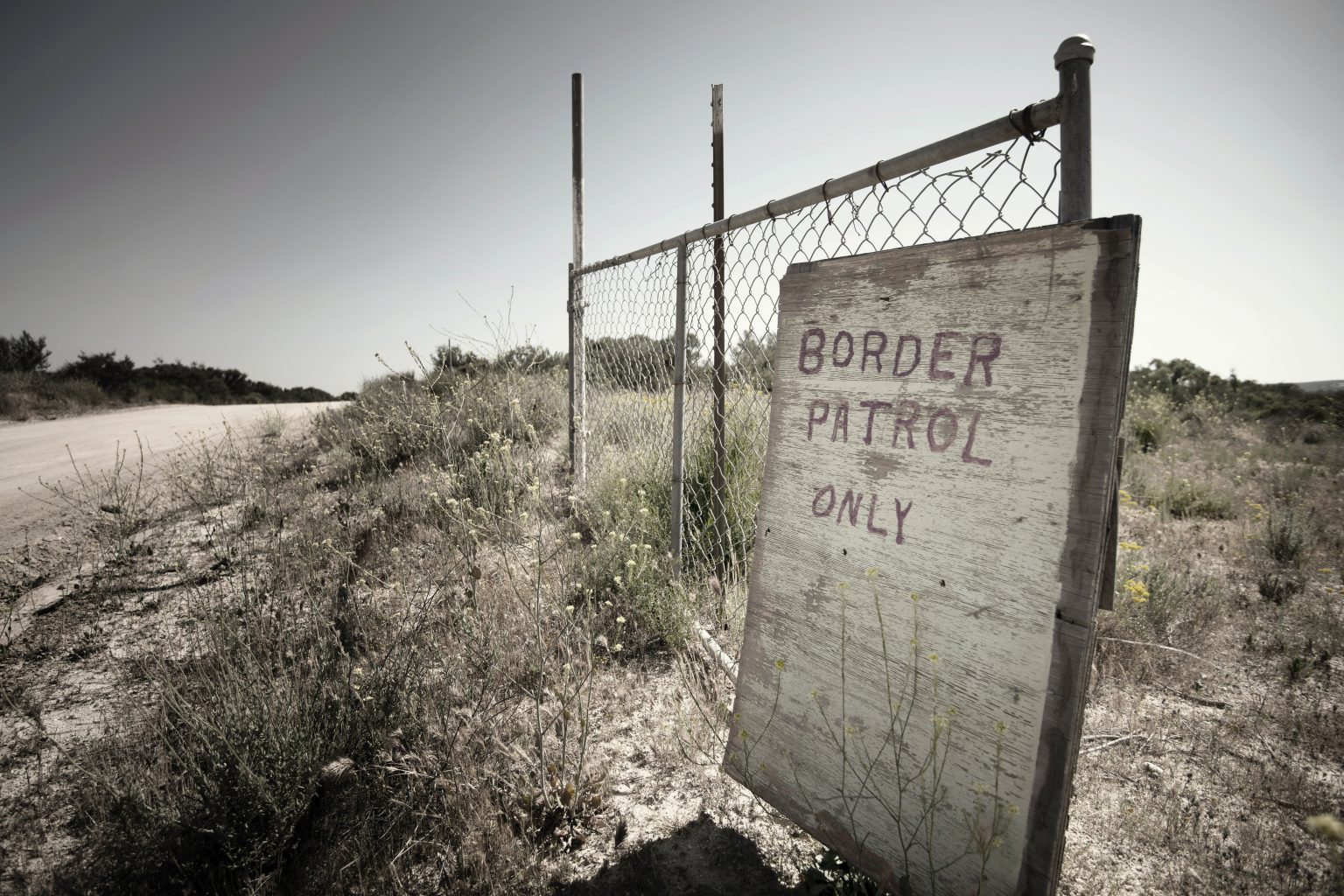 He described the move as part of an effort to “protect the region from illegal immigration and crime.”

The announcement was made during his weekend visit to the northern Greek town.

“Our priority is to zero inflows. We have already made a very big operational effort in Evros. At the moment, a project is being carried out that aims to electronically shield our border surveillance with radar, cameras and all the necessary means, so that there is a very clear picture at the border. We have hired 400 border guards in Evros, who will be on duty in a few days, after completing their training. We are building the fence in Evros, a one-of-a-kind project that will further shield our country.”

Turkey attempted an asymmetrical invasion of Greece in March of this year, using tens of thousands of illegal immigrants from Africa, Afghanistan, and Pakistan. Turkey not only misled illegal immigrants into believing that Greece’s borders were open, but it also facilitated their transportation and used their army to try to tear down Greece’s border wall. This damage is being repaired right now.

Over 60,000 illegal immigrants were prevented from entering Greece from the Evros area on the Greek-Turkish border region between February 28 and August 3, this year.

Many of the illegal immigrants detained by authorities, according to SKAI, were seeking political asylum in Greece, claiming to be government officials in Turkey and opponents of the Erdoan government.

Greece immigration Kavala
Previous ArticleFeast Of St. Paul Was Solemnly Celebrated Where He First Preached The Gospel
Next Article Huge Greek Flag Flies On A Building In Kavala